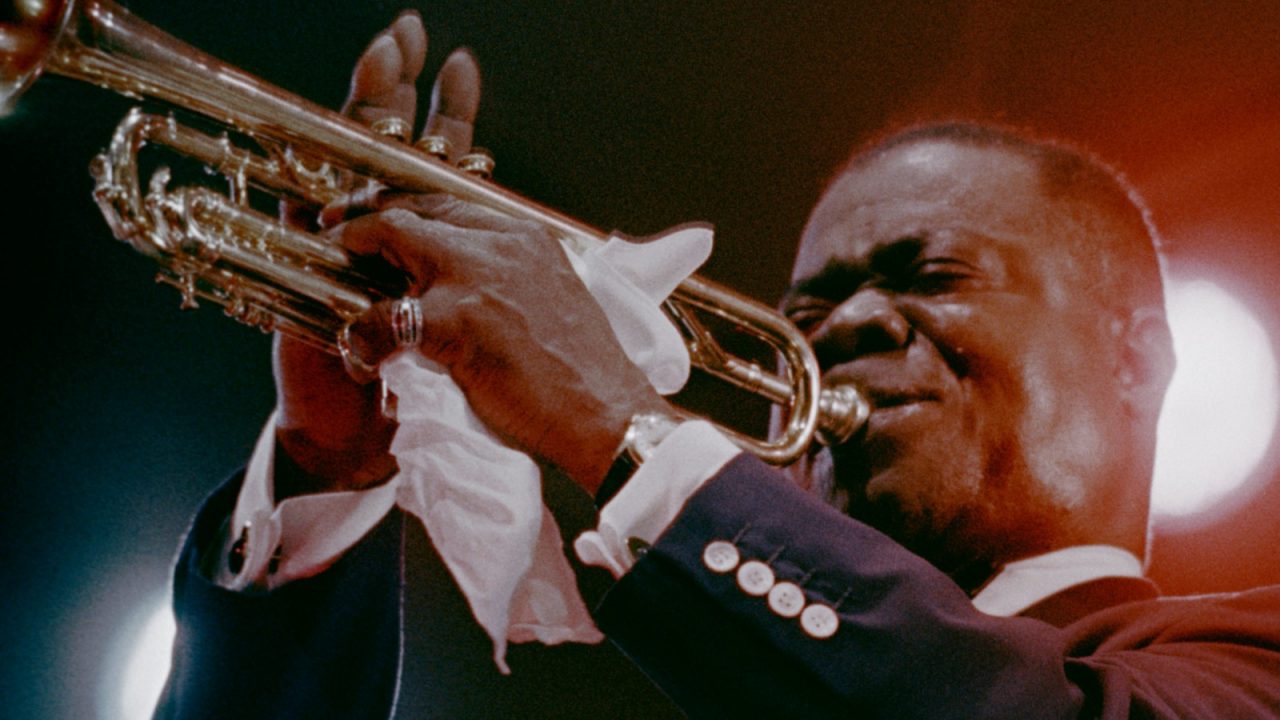 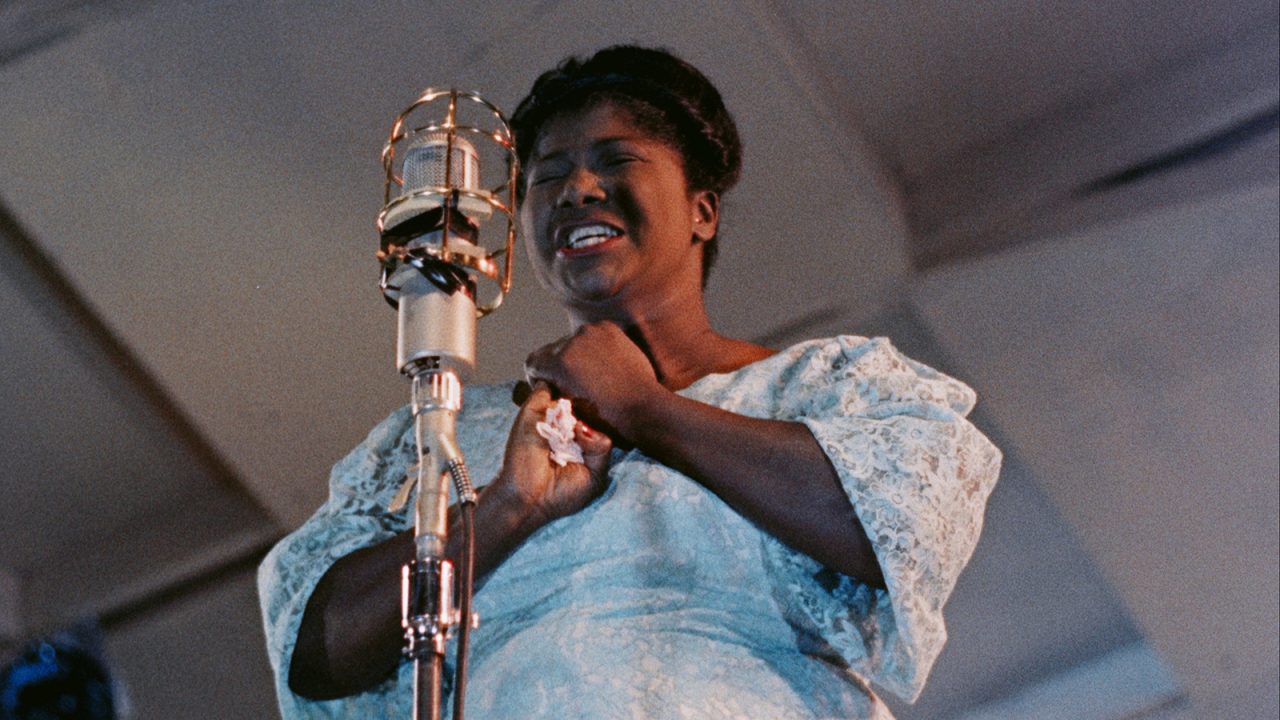 Filmed at the 1958 Newport Jazz Festival in Rhode Island and directed by world-renowned photographer Bert Stern, “Jazz on a Summer’s Day” features intimate performances by an all-star line-up of musical legends including Louis Armstrong, Thelonious Monk, Gerry Mulligan, Anita O’Day, Chuck Berry, Dinah Washington, and closes with a beautiful rendition or The Lord’s Prayer by Mahalia Jackson at midnight to usher in Sunday morning.

The film has been beautifully and extensively restored in 4K from the best surviving vault elements by IndieCollect.