Home › Events › It All Came True 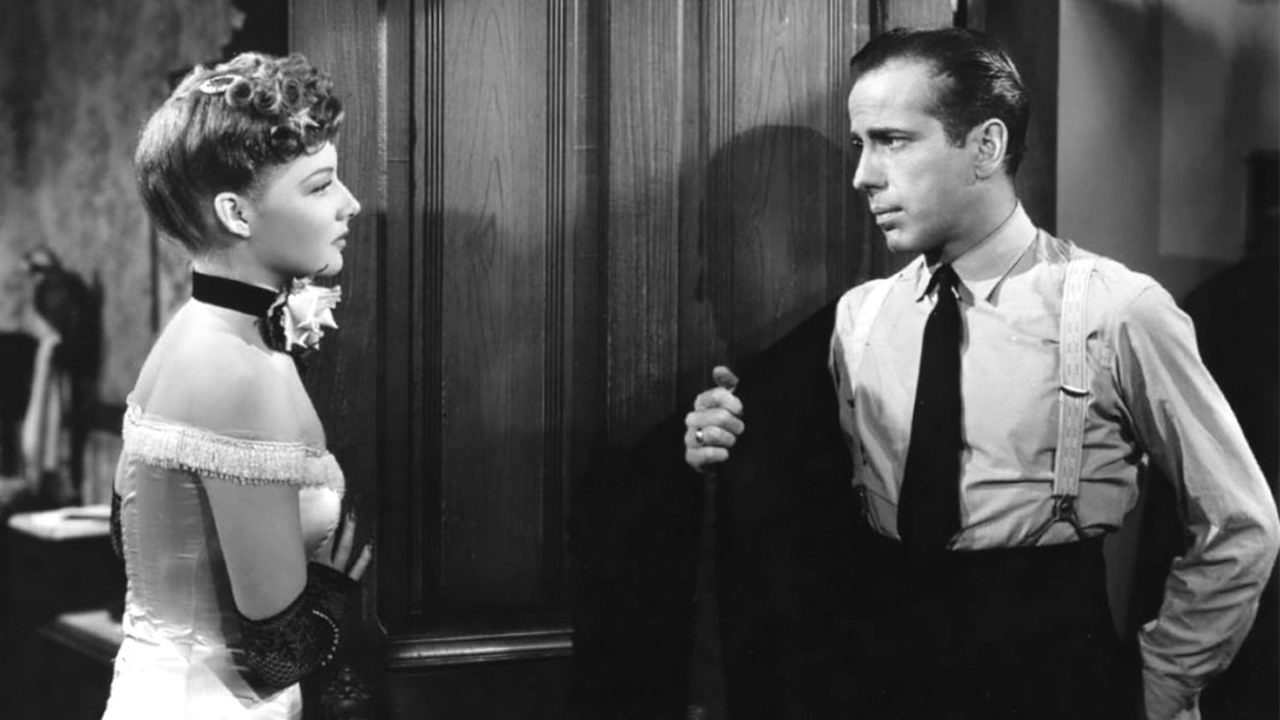 It All Came True

To a moth-eaten boarding house run by two elderly women, two disappointed children have come home to roost. The feckless son, Tommy, and restless daughter, Sarah Jane, feel like failures, but are renewed when they band together to pay their mothers’ bills by staging a nostalgic parody of an 1890s review. Also in residence, a gangster evading the law, played by a pre-stardom Humphrey Bogart. Based on a story by Pulitzer Prize winning author Louis Bromfield, this unusual comedy, with a delightful contingent of character actors, evokes the turn of the century nostalgia treasured by wartime audiences.

It All Came True