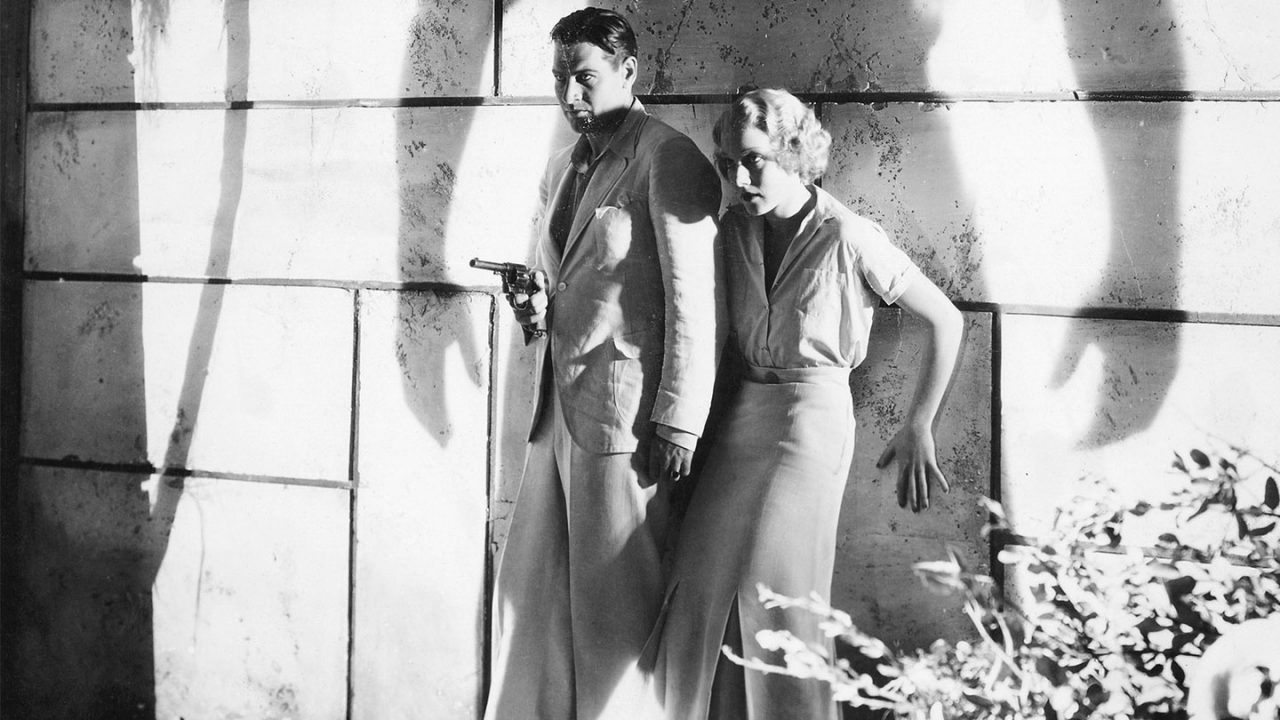 A delusional surgeon with a god complex creates a race of half-human beasts using ghastly surgical techniques in his House of Pain. Adapted from an 1896 novel by H. G. Wells, this gruesome horror film was banned in twelve countries for its religious sacrilege, as well as deviant sexuality. Laughton is a sadist, a white suited colonial terrorist, cracking a whip over his domain. The film begs that we feel compassion for the nonhuman, partly human and other outsiders who never asked for their fate, while hinting at dangerous ideas of cross-species mating and political rebellion. Shadowy cinematography, hideous make-up and a chilling performance by Bela Lugosi as the Sayer of the Law will haunt your nightmares.