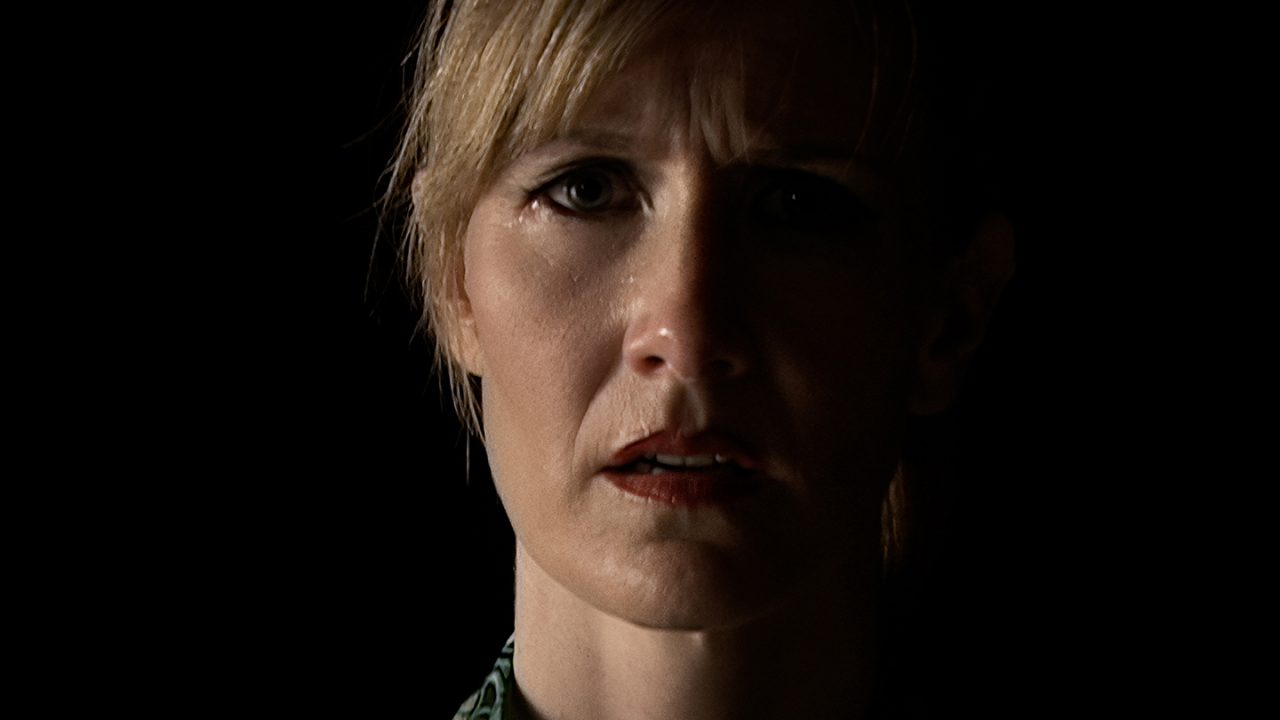 Nikki (Laura Dern), an actress, takes on a role in a new film, and because her husband (Peter J. Lucas) is very jealous, her co-star Devon (Justin Theroux) gets a warning not to make any romantic overtures — especially since the characters they play are having an affair. Both actors learn that the project is a remake of an unfinished film in which the stars were murdered.