Home › Events › In from the Side 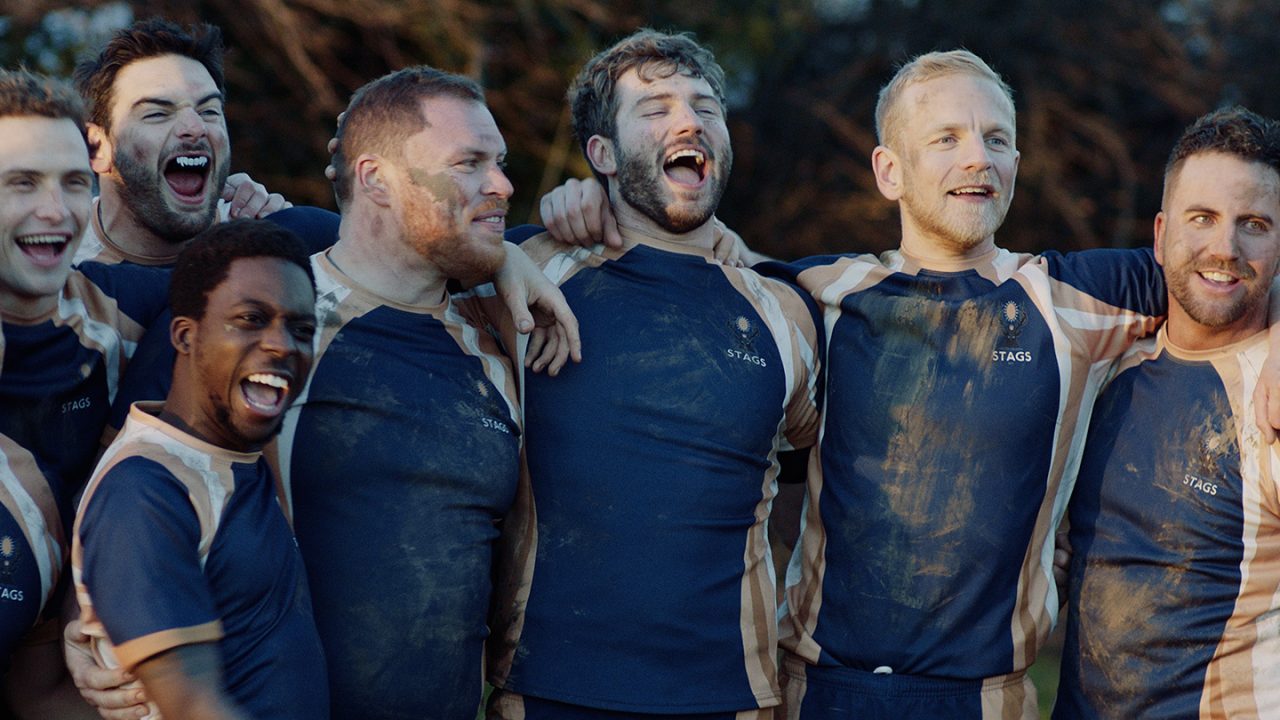 In from the Side

Minute for minute, you won’t find a more handsome-packed film this year than British rugby drama, a surprisingly moving sports-team story slathered in sweat, streaked with mud, and dripping with sexuality. As a “B Squad” of gay athletes tries to overcome inexperience and push past rivalries to score an elusive win, a secret affair simmers among them. Romantic Mark (Alexander Lincoln) finds himself unable to avoid the blazing appeal of teammate Warren (Alexander King), who sets off every red (or in rugby, yellow) flag: the cocky attitude, the emotional unavailability, the long-term boyfriend. “In from the Side” dives deep into rugby—half macho battlefield, half tender brotherhood—but don’t sweat the rules (or “laws,” which even the sport’s fans find impenetrable): the real drama occurs off the field as infidelities, heartbreak, and unimpeded passions rule the day. A triumph for director Matt Carter—who shot, edited, co-wrote, and composed the music—”In from the Side” infuses every vivid frame with heat.

In from the Side