Home › Events › I Wanna Dance with Somebody 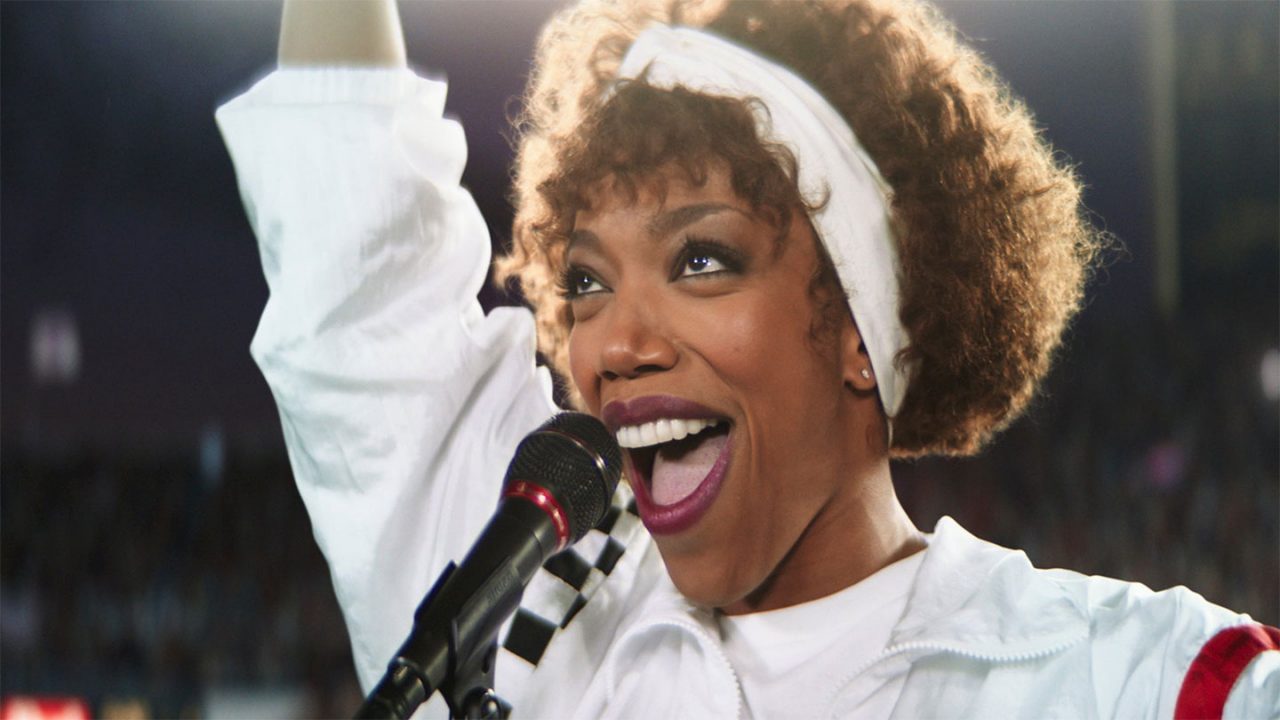 I Wanna Dance with Somebody

A biographical-musical film based on the life of American pop icon Whitney Houston.  Discovered by record executive Clive Davis, Whitney Houston rises to fame in the 1980s to become one of the greatest singers of her generation. Starring Naomi Ackie, Stanley Tucci, Ashton Sanders, Tamara Tunie, Nafessa Williams, and Clarke Peters.

I Wanna Dance with Somebody