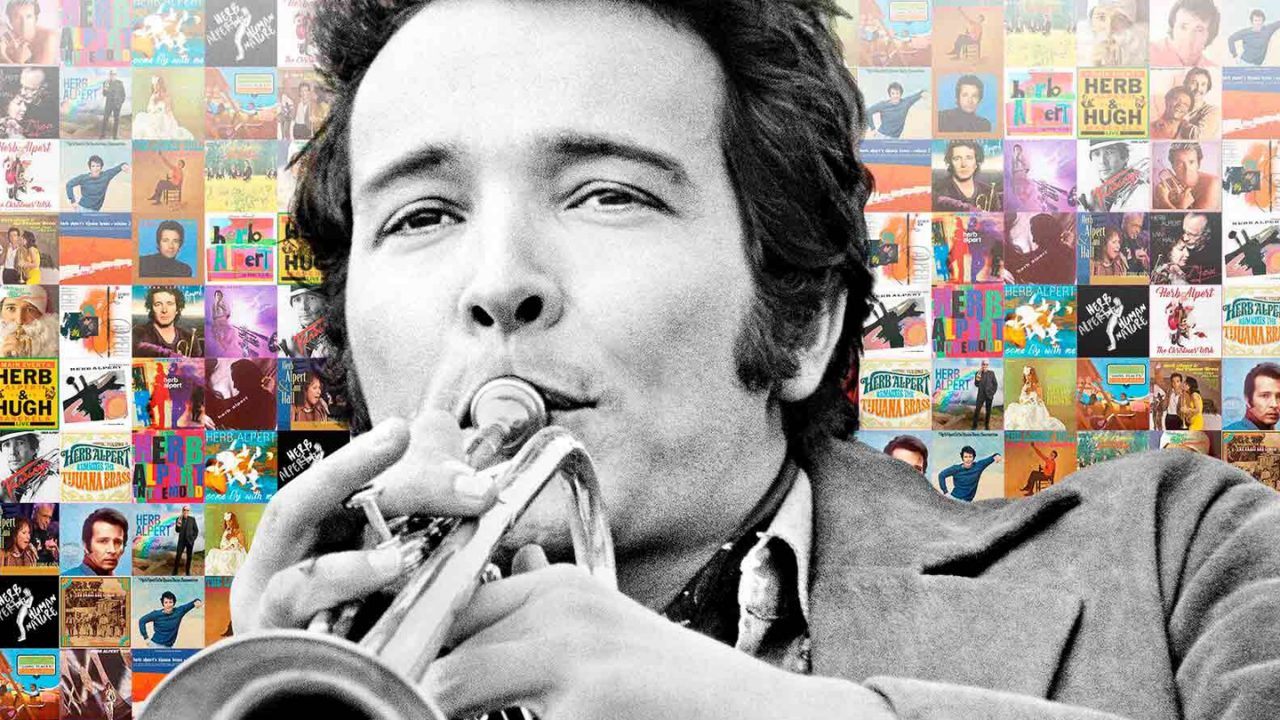 Herb Alpert Is...(2020) Trailer from Abramorama on Vimeo.

With his trumpet he turned the Tijuana Brass into gold, earning 15 gold and 14 platinum records; He has won nine Grammys Awards between 1966 and 2014, and received the National Medal of Arts from President Barack Obama in 2012.

Herb co-founded the indie label, A & M Records with his business partner, Jerry Moss, which recorded artists as varied as Carole King, Cat Stevens, The Carpenters, Janet Jackson, Peter Frampton, Joe Cocker, Quincy Jones, Sergio Mendes, and The Police. A&M would go on to become one of the most successful independent labels in history. He has shown his striking work as an abstract painter and sculptor, worldwide. And through the Herb Alpert Foundation, he has given significant philanthropic support of educational programs in the arts nationwide, from the Harlem School of the Arts and Los Angeles City College to CalArts and UCLA.

John Scheinfeld’s documentary Herb Alpert is… profiles the artist, now 85, mostly from the perspective of colleagues like Questlove, Sting, and Bill Moyers. In their words, the shy, unassuming trumpeter is a musical, artistic and philanthropic heavyweight.