Home › Events › Hedwig and the Angry Inch & Phantom of the Paradise 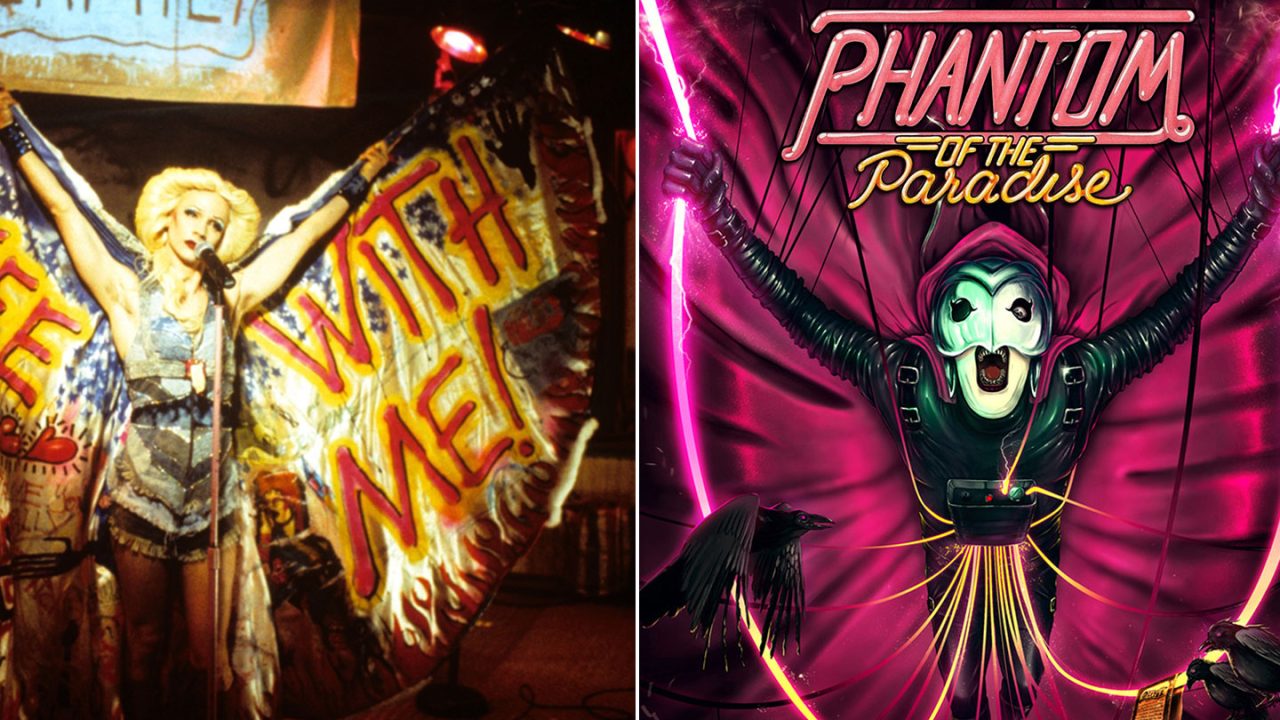 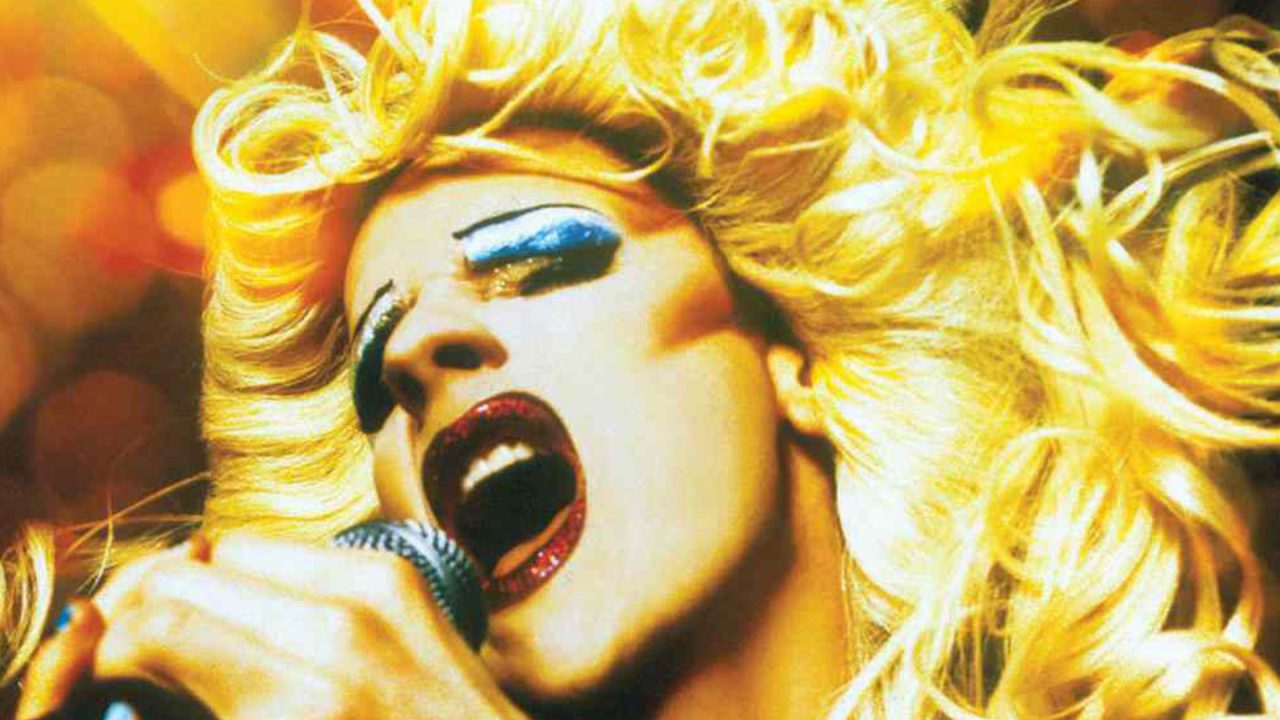 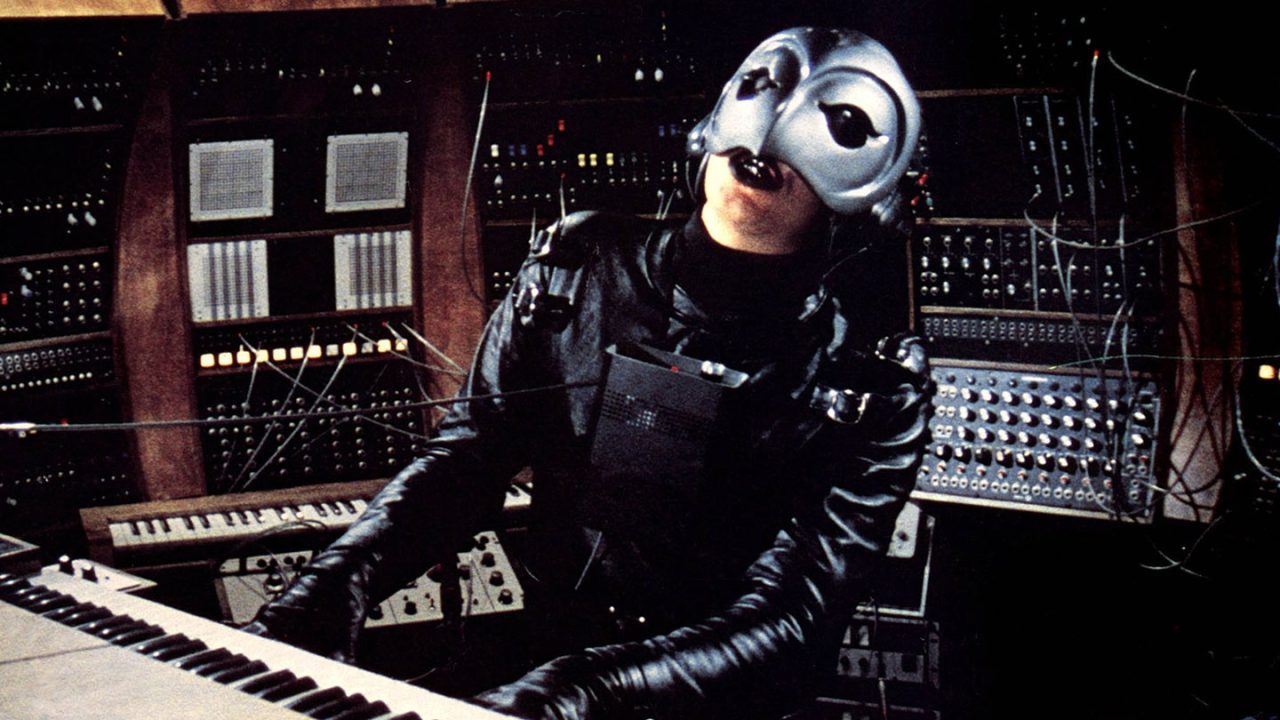 Hedwig and the Angry Inch & Phantom of the Paradise

John Cameron Mitchell’s Hedwig and the Angry Inch
(R, 2001, 95 min)
After falling in love with a U.S. Army sergeant, an East Berlin boy named Hansel undergoes a sex-change operation so that he can legally marry his beloved. But the operation is botched, leaving the boy less than a man, but not quite a woman. Deserted in a Kansas trailer park, the boy/girl, now named Hedwig, reinvents himself/herself as a rock star.

Brian De Palma’s Phantom of the Paradise
(PG, 1974, 92 min)
After hearing Winslow Leach (William Finley) perform a song from his rock opera, Swan (Paul Williams) steals the music and has Winslow imprisoned. After an accident grossly disfigures him, Winslow disguises himself as the Phantom.  Determined to have Phoenix (Jessica Harper) sing his music, the Phantom discovers just how far Swan will go to give the people what they want.

Hedwig and the Angry Inch

Phantom of the Paradise