Home › Events › HARRY CHAPIN: WHEN IN DOUBT DO SOMETHING | Virtual Film 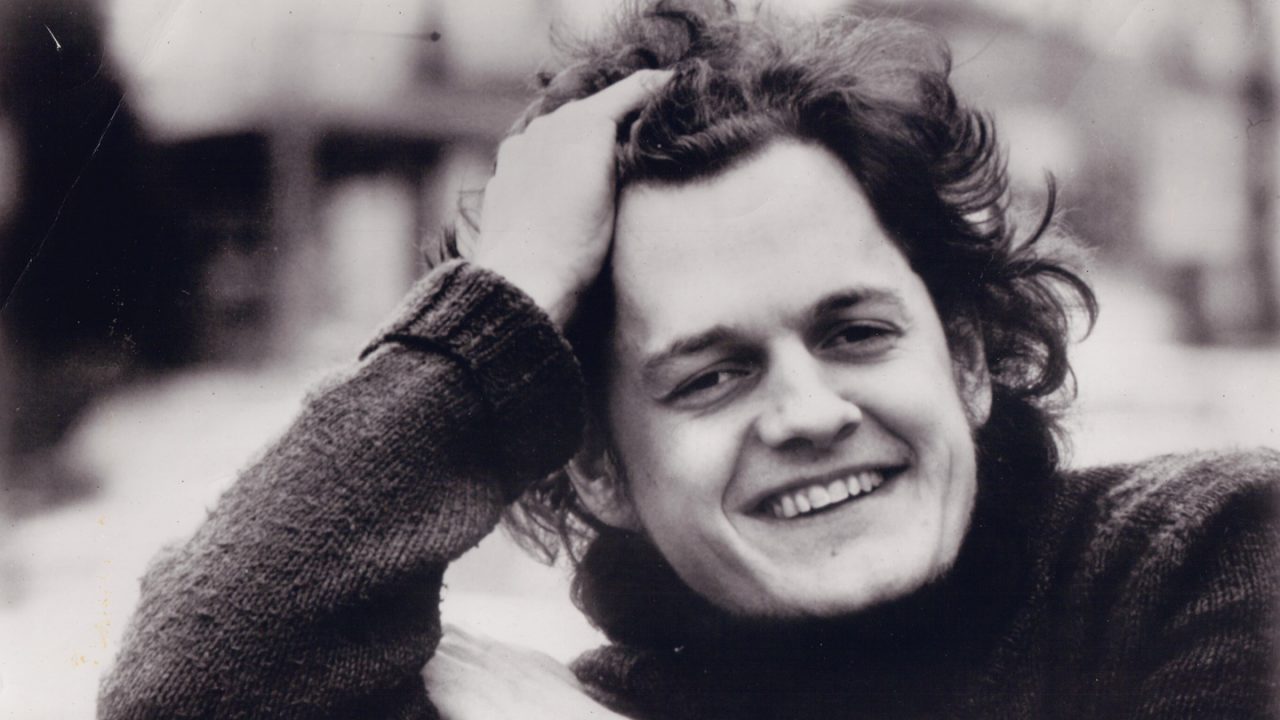 HARRY CHAPIN: WHEN IN DOUBT DO SOMETHING | Virtual Film

HARRY CHAPIN: WHEN IN DOUBT, DO SOMETHING is the inspiring story of Grammy Award winning singer/songwriter/activist Harry Chapin (“Cat’s in the Cradle”). Chapin sold over 16 million albums and was one of his generation’s most beloved artist-activists who spent his fame and fortune trying to end world hunger before his tragic passing.

The film features Bruce Springsteen, Billy Joel, Peter Seeger, Sir Bob Geldof, Kenny Rogers, Graham Nash, Pat Benatar, Darryl “DMC” McDaniels, Robert Lamm, Richie Havens, and Harry Belafonte intimately reflecting on Chapin’s larger-than-life impact on music and the world including his founding, along with Bill Ayres, of WhyHunger – the nonprofit organization leading the movement to end hunger and advance the human right to nutritious food in the U.S. and around the world.

PLEASE NOTE: Customers who wish to cast the film to their TV’s or require assistance, please visit Eventive’s FAQ and live chat support: