Home › Events › Gordon Lightfoot: If You Could Read My Mind | Virtual Film 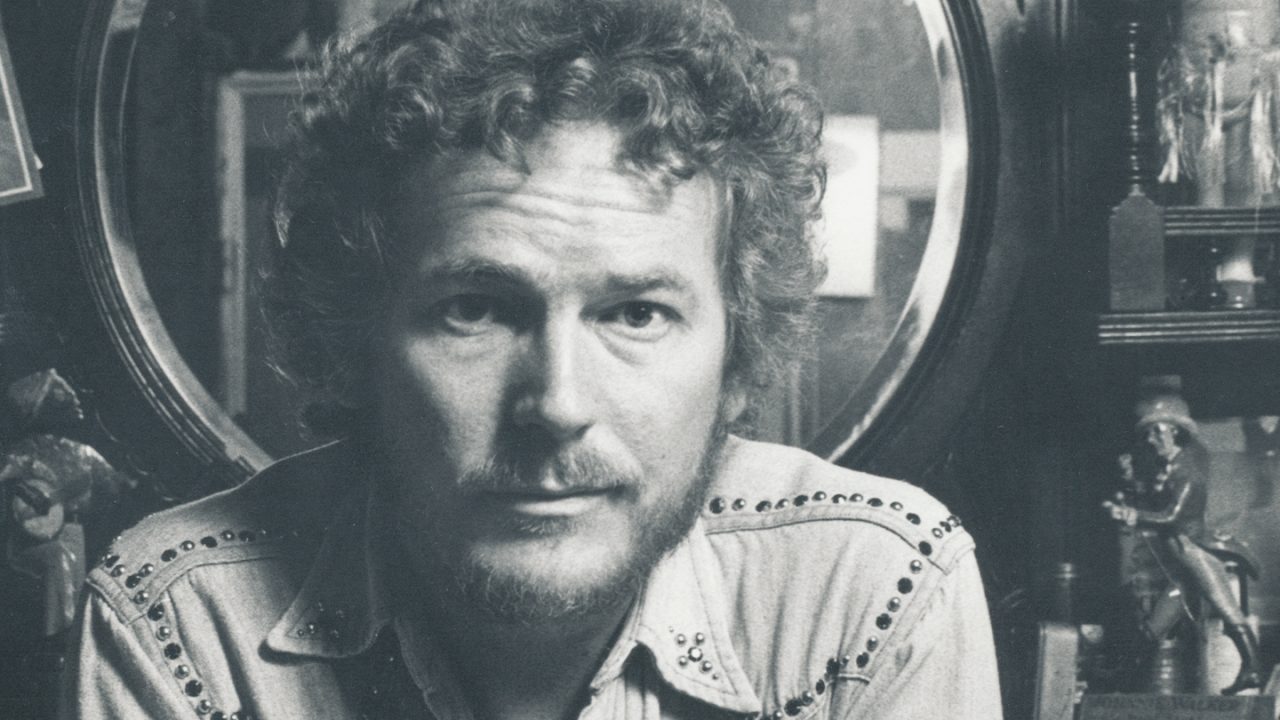 Gordon Lightfoot: If You Could Read My Mind | Virtual Film

Gordon Lightfoot: If You Could Read My Mind is an exploration of the career, music, and influence of legendary Canadian musical icon Gordon Lightfoot. With unprecedented access to the artist, the documentary follows Lightfoot’s evolution from Christian choirboy to troubled troubadour to international star and beloved Canadian icon who has sold over 10 million albums and been nominated for 5 Grammy Awards.