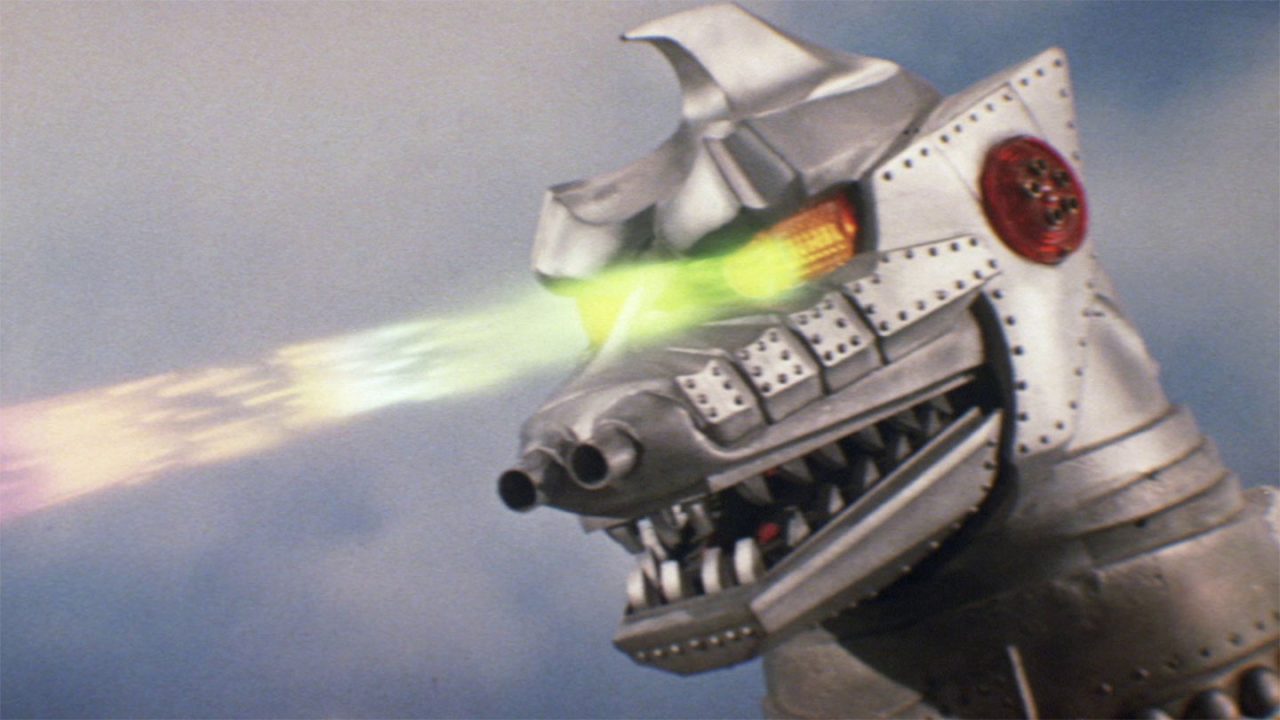 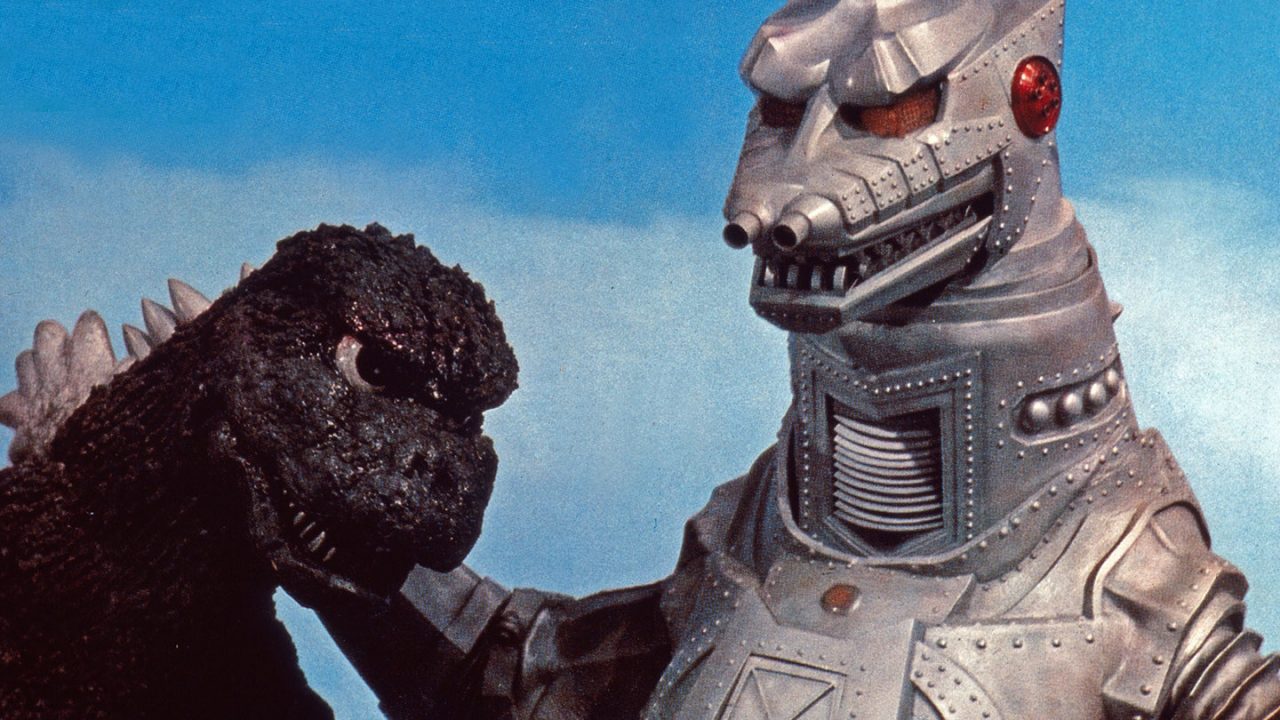 Aliens build a robot Godzilla to destroy Japan, and the true Godzilla may not be powerful enough to destroy it. Godzilla’s evil twin rears its head in this Jun Fukuda–directed film. With the help of earnest direction, spectacular pyrotechnics, and guest appearances by veteran genre actors, this film recaptures the feel of the sixties Godzilla movies.