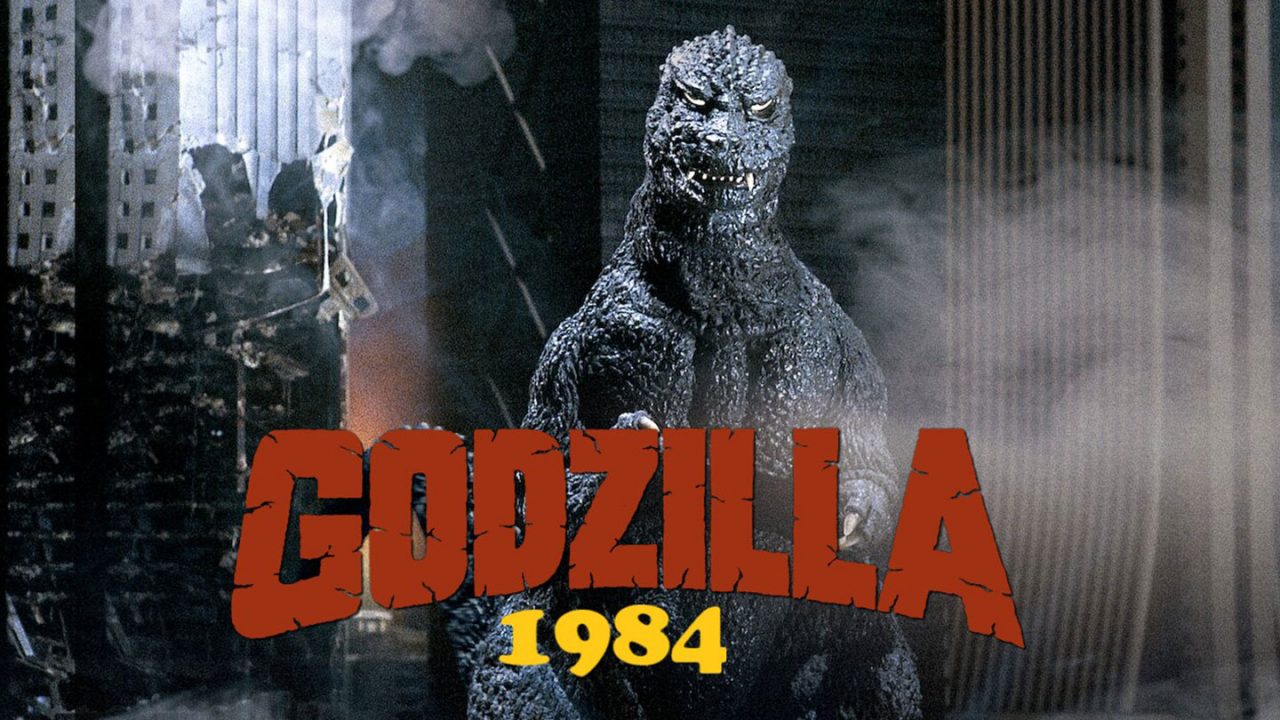 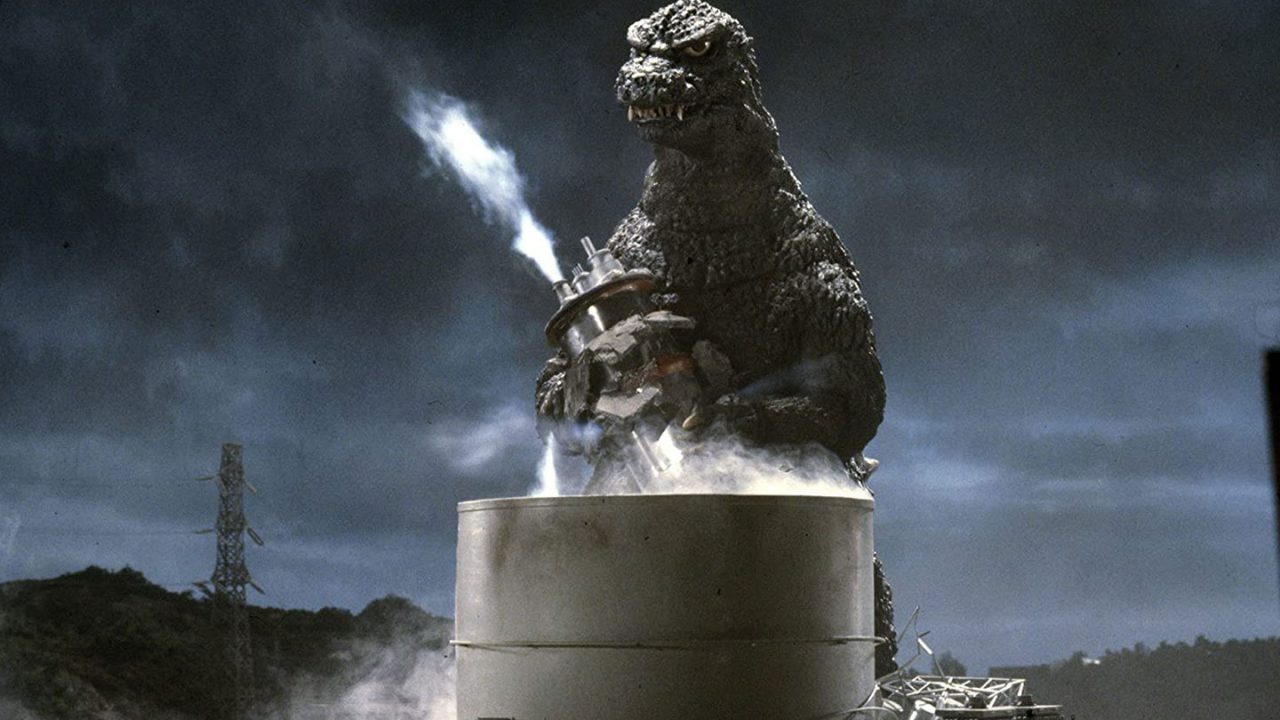 Godzilla 1984: The Return of Godzilla

Japan’s greatest monster returns as an epic force of destruction after nearly a decade in suspended animation. When a reporter investigates the disappearance of a ship, he finds a lone survivor who claims the ship was attacked by Godzilla. Fearing a panic, the Japanese government hushes the story, but it isn’t long before they and the rest of the world are on red alert as they wait for Godzilla to begin his rampage anew!

Godzilla 1984: The Return of Godzilla