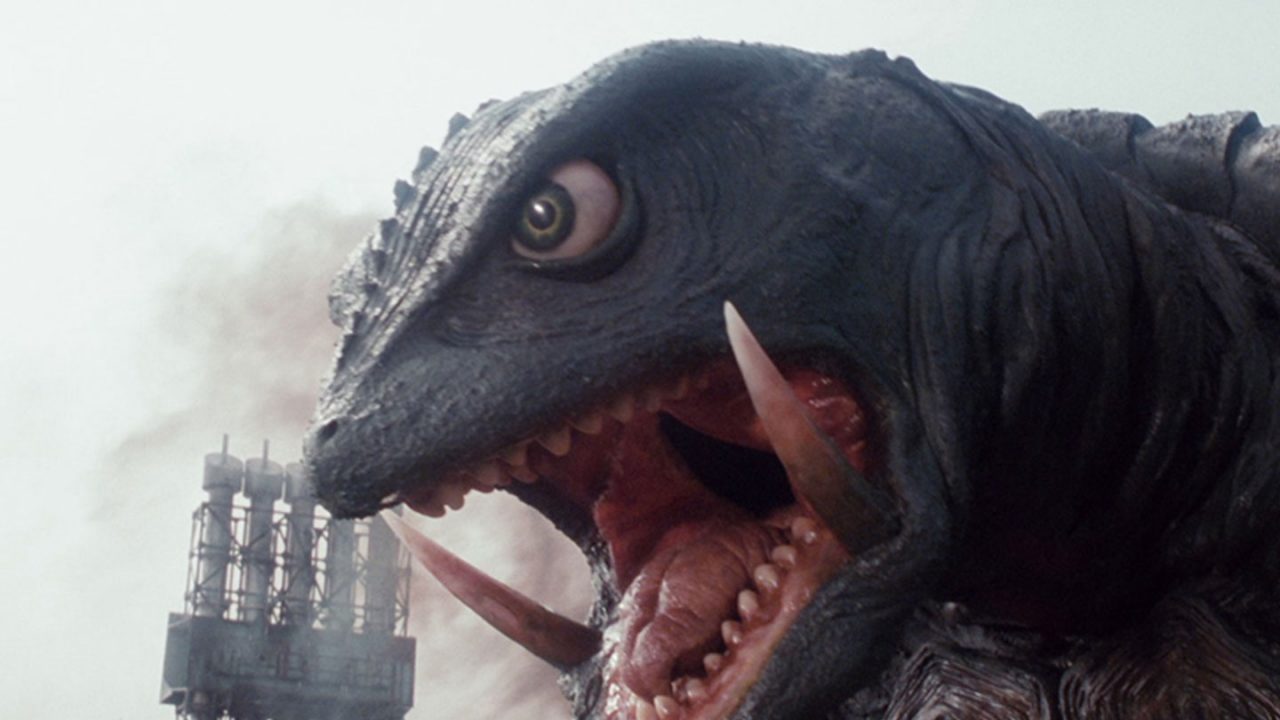 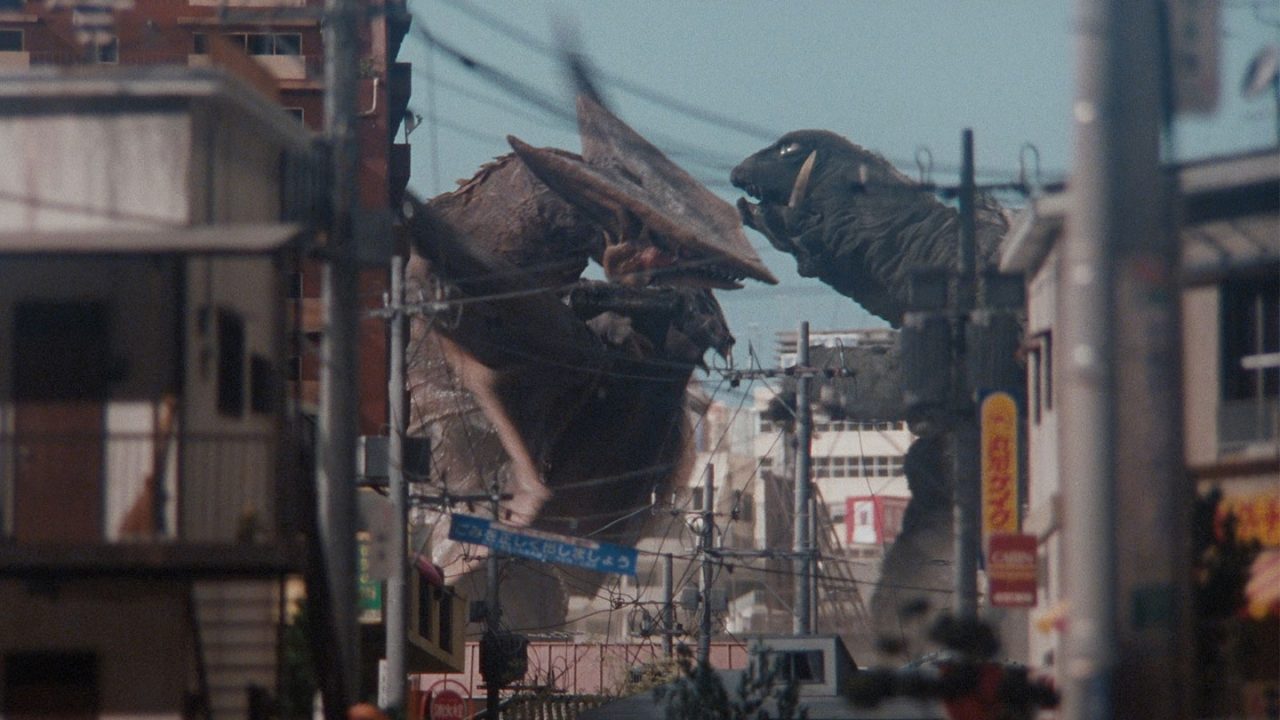 Gamera: Guardian of the Universe

Following a long absence from the big screen, Gamera made a triumphant return to form in time for his 30th anniversary, with upgraded special effects and a more serious tone. Now a guardian deity, Gamera tussles with a new incarnation of his old foe — the flying monster Gyaos — first in Fukuoka, and then in a spectacular aerial battle over Tokyo.

Gamera: Guardian of the Universe