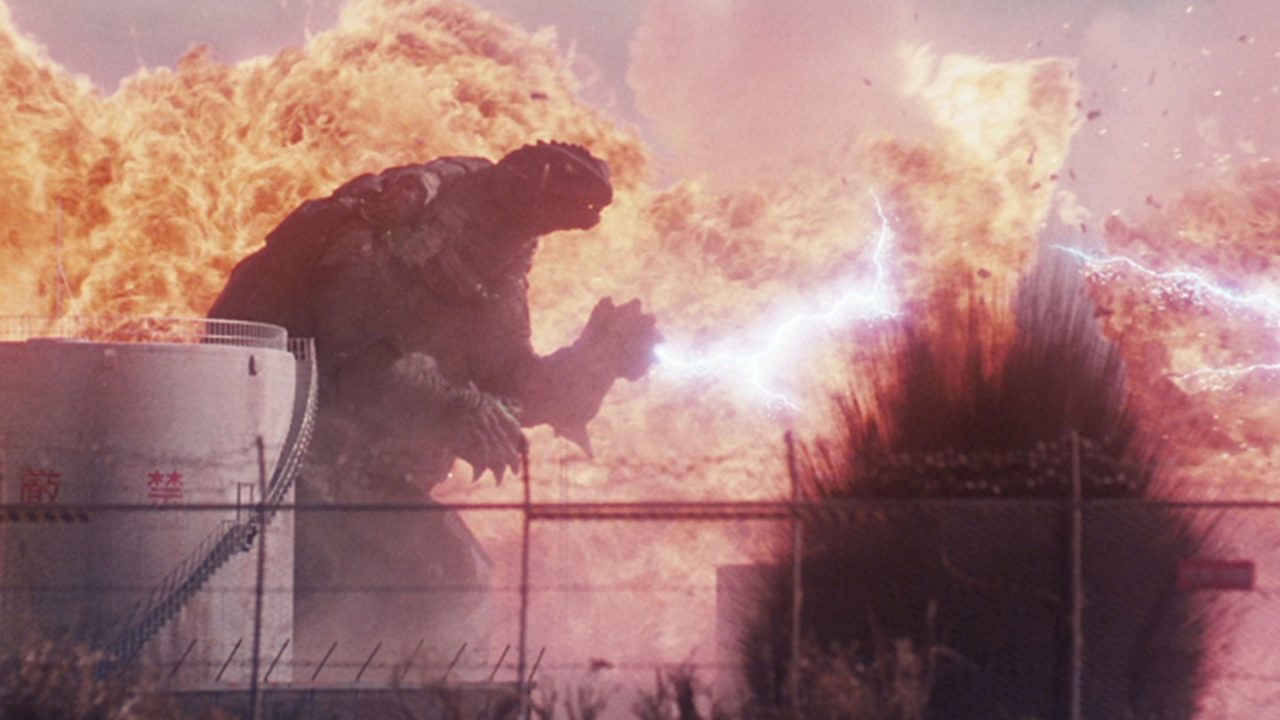 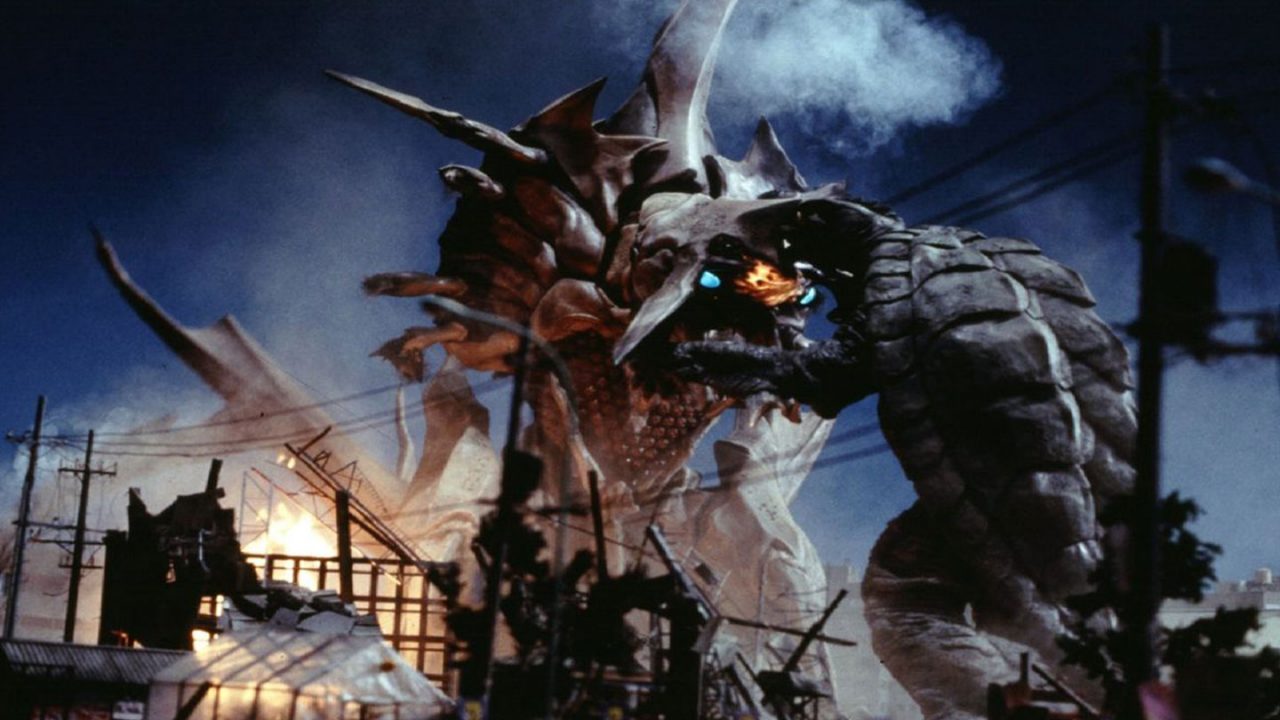 Gamera 2: Attack of the Legion

One year after the events of the previous Gamera film, Earth’s ecosystem is under attack by an insect lifeform from outer space bent on colonizing our world. As the city of Sendai is destroyed, Gamera must protect the planet from the monster Legion and gets some help from Japan’s Self Defense Forces.

Gamera 2: Attack of the Legion