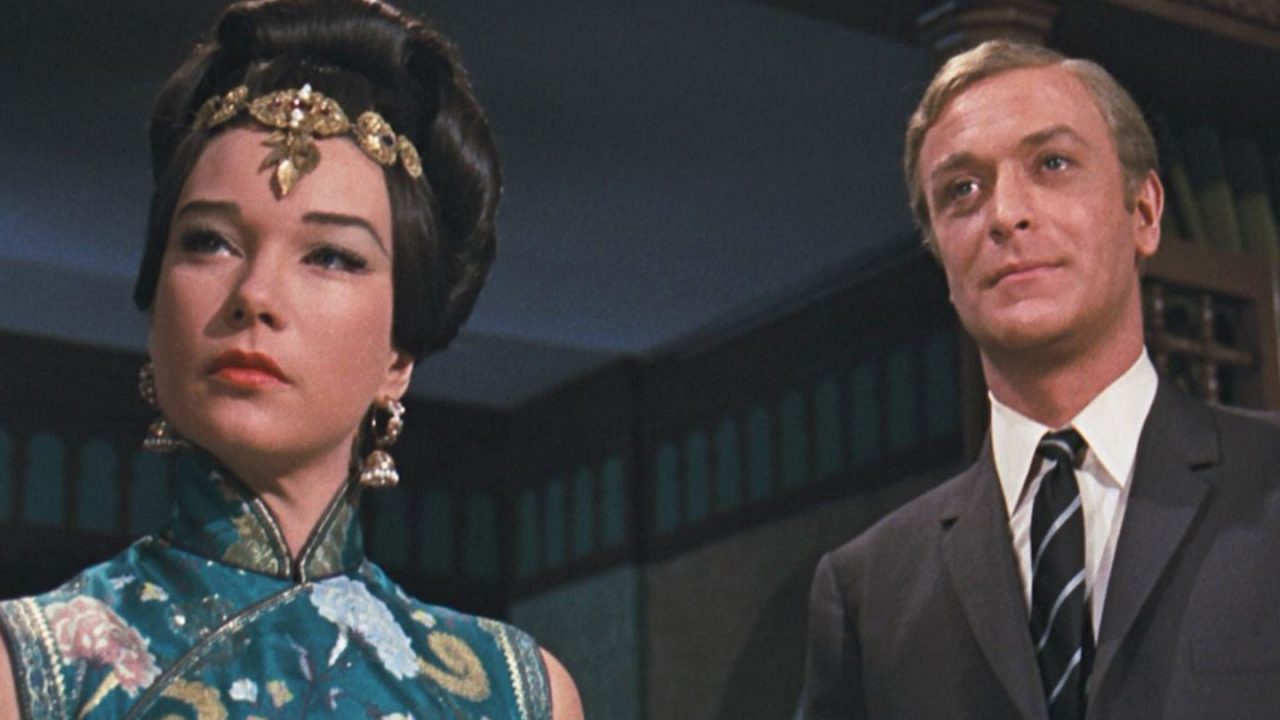 A con man, not quite as silky smooth as he imagines, recruits a dancer with an unsettling resemblance to a valuable ancient Chinese sculpture for a daring heist. Caper films of the 1960s are a genre all to themselves. Modeled after Alfred Hitchcock’s “To Catch a Thief,” films like last season’s “How to Steal Million,” and “Gambit,” combined all-star casts, dazzling color locations, gorgeous costumes, clever plots, and in this case, dodgy Orientalism, to maximum effect.

Shirley MacLaine, a Hollywood veteran, hand-picked Michael Caine to star opposite her in his first American film. Soon, with the collapse of the old studio system, cinema would get down and dirty, and the winds of realism would forever blow away confections like Gambit.