Home › Events › For They Know Not What They Do | Virtual Film 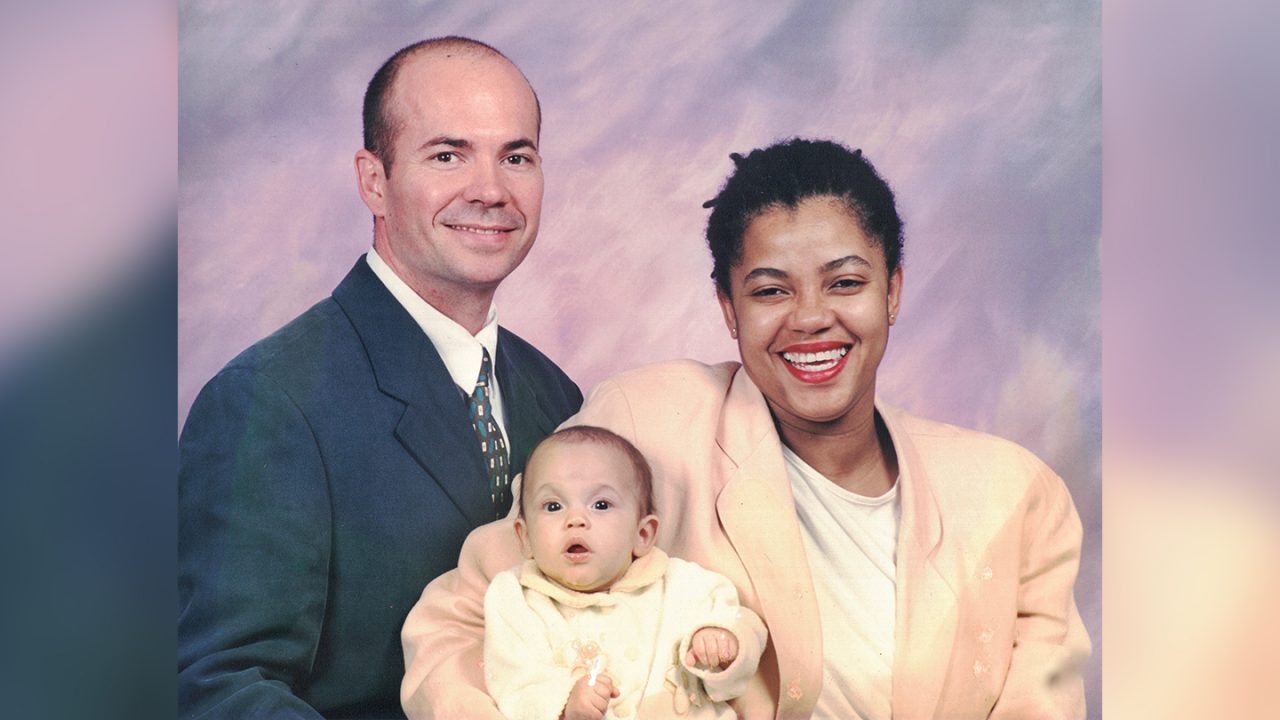 For They Know Not What They Do - Trailer from First Run Features on Vimeo.

For They Know Not What They Do | Virtual Film

From the director of the acclaimed FOR THE BIBLE TELLS ME SO comes FOR THEY KNOW NOT WHAT THEY DO, a new documentary that explores the intersection of religion, sexual orientation and gender identity in current-day America. The film won Audience Awards at Atlanta, Seattle, Ft. Lauderdale, Rochester, Phoenix & Warsaw Film Festivals.

The arrival of marriage equality was seen by many as the pinnacle achievement of the march toward full equality for LGBTQ people. But for many on the Right, it was the last straw, and their public backlash has been swift, severe and successful. In collaboration with religious conservatives, politicians are invoking both the Bible and the U.S. Constitution in their campaigns for the ‘religious freedom’ to legally discriminate. By telling the stories of four families struggling with these issues, the film offers healing and understanding to those caught in the crosshairs of scripture, sexuality, and identity.