Home › Events › Flash Gordon & The Sword and the Sorcerer 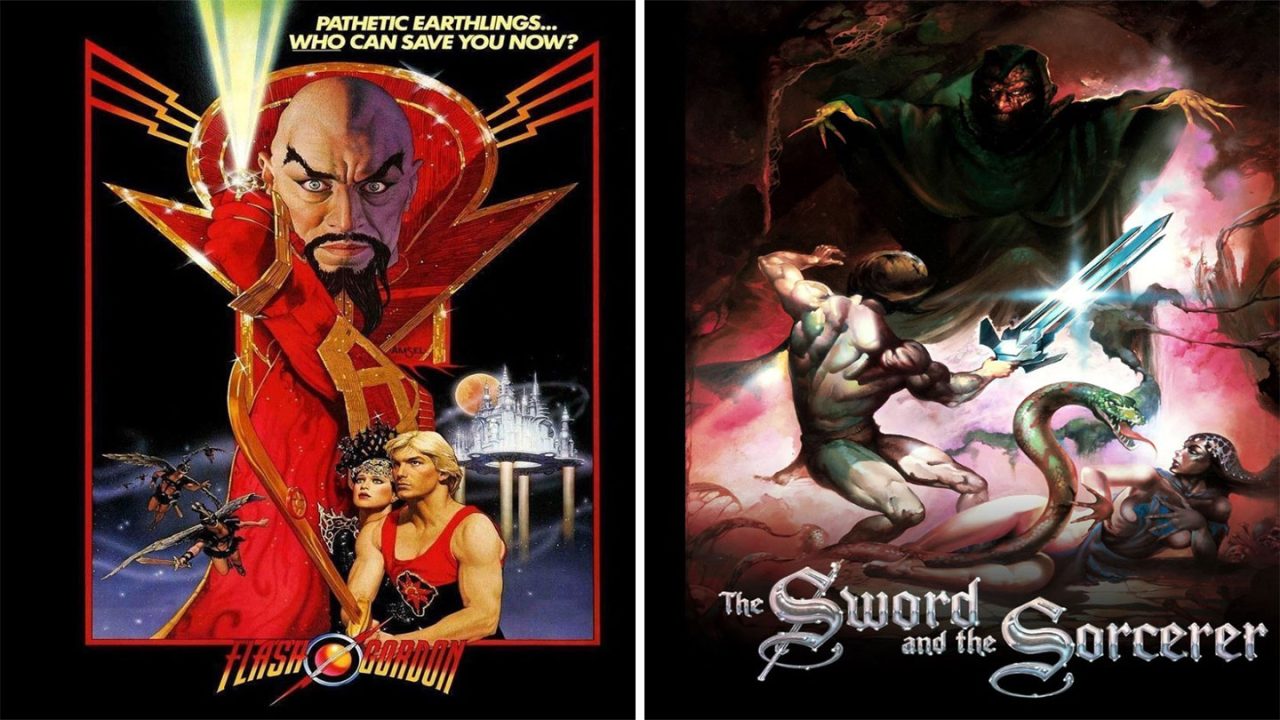 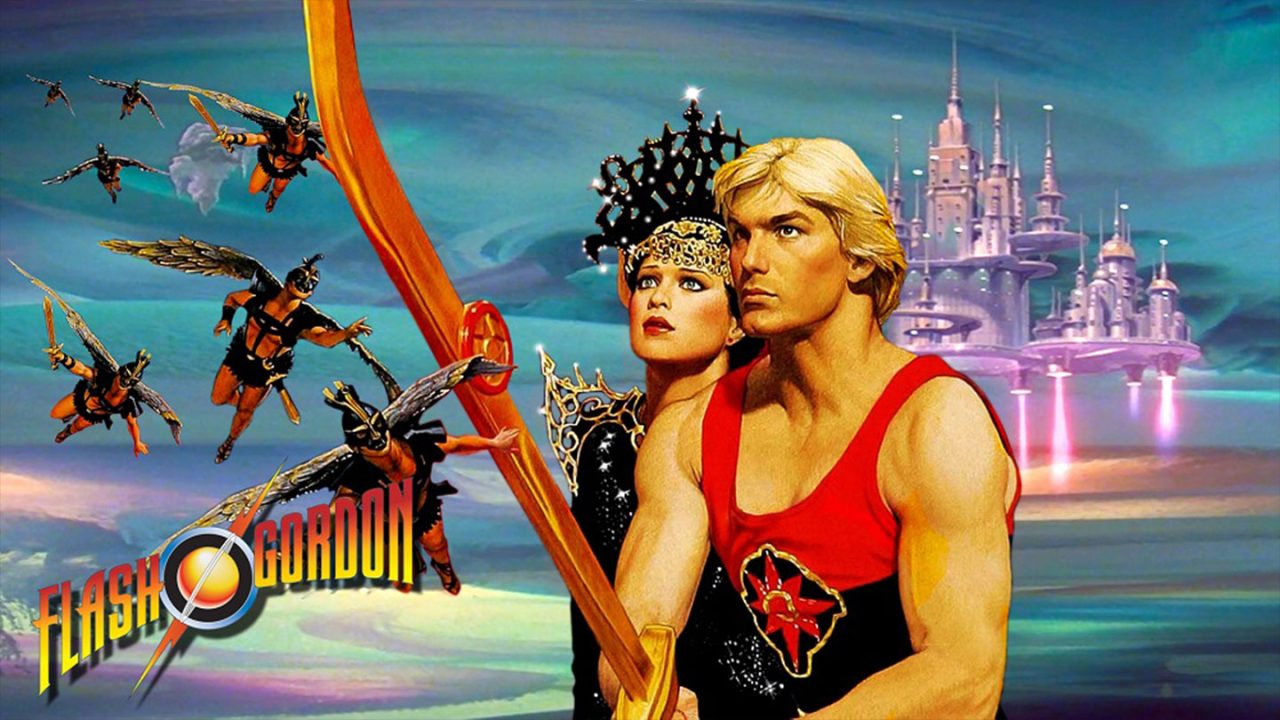 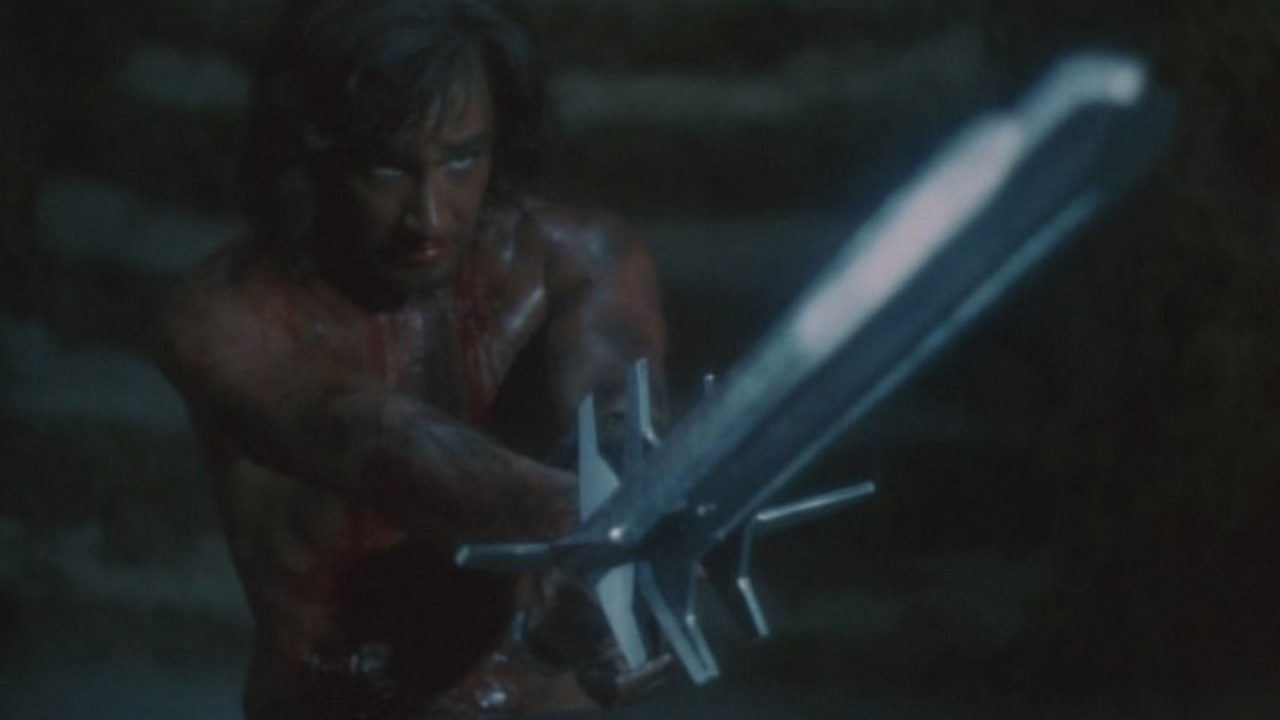 Flash Gordon & The Sword and the Sorcerer

Albert Pyun’s The Sword and the Sorcerer
(R, 1982, 99 min)
Meet Talon, a daring mercenary who conquers castles and dungeons alike with his lethal three-bladed sword. But when Talon learns that he is the prince of a kingdom controlled by an evil sorcerer, he is thrust into the wildest fight of his life. Lee Horsely stars in this action-packed saga, filled with brutal battles, plucky maidens, savage monsters and more!

The Sword and the Sorcerer