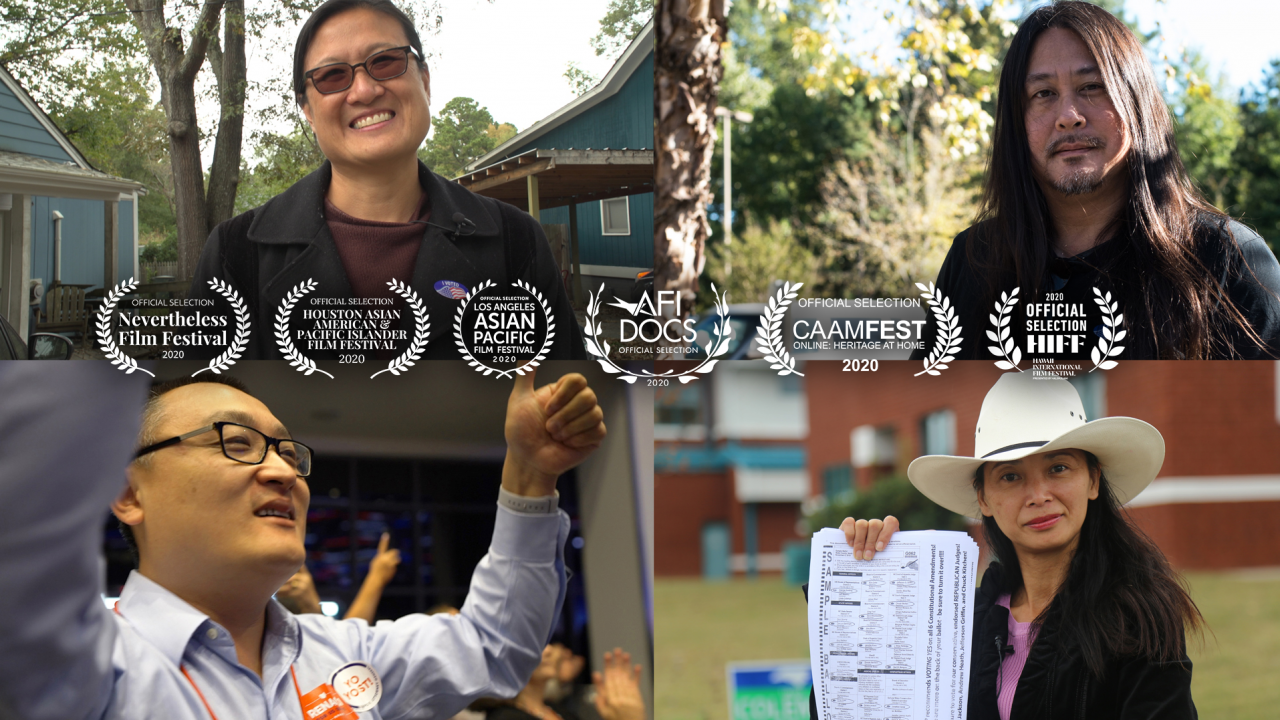 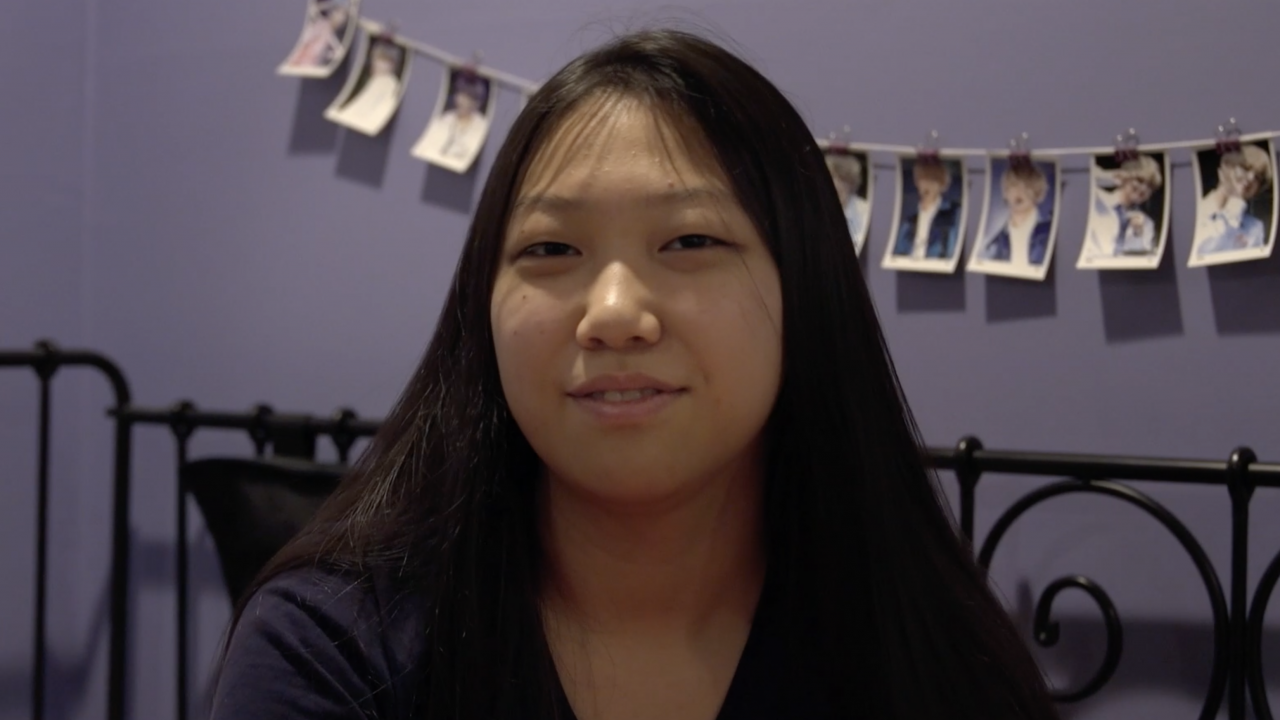 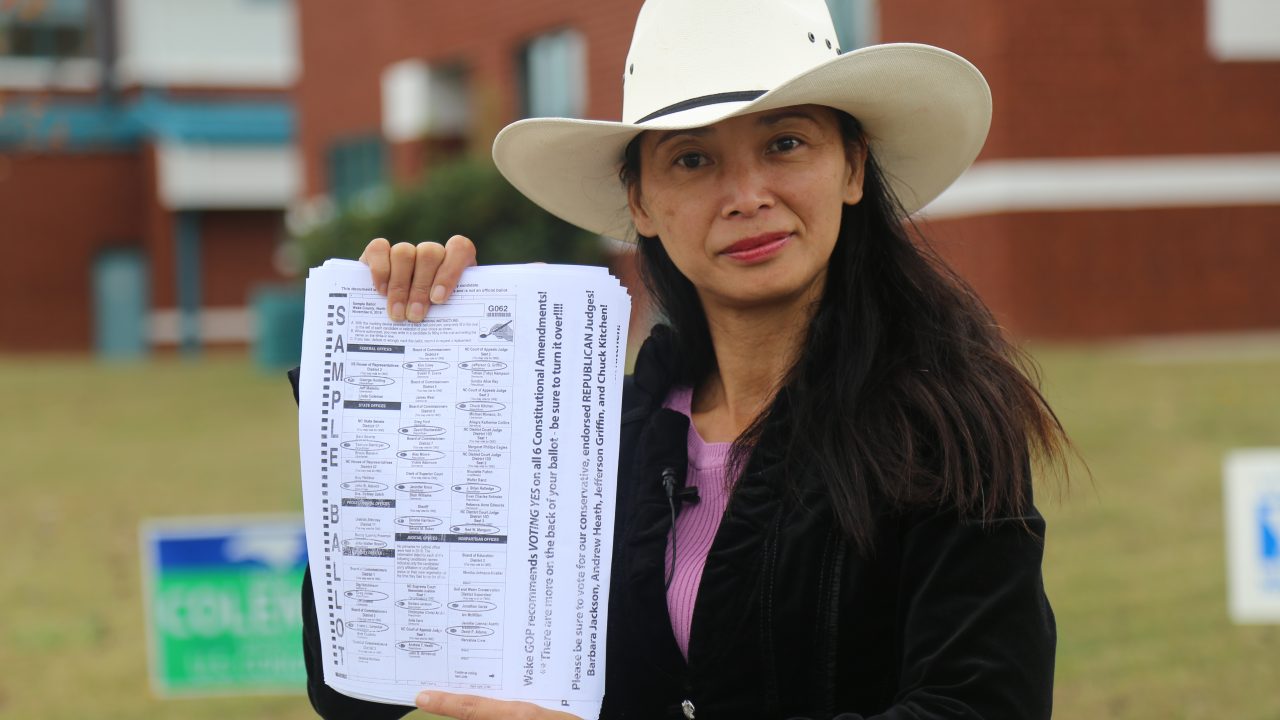 First Vote is a character-driven verité documentary with unparalleled access to a diverse cross section of politically engaged Chinese Americans: a gun-toting Tea Party-favorite candidate courting GOP votes in the South; a podcaster in Ohio who became a citizen in order to vote for Trump; a long-haired journalist confronting Chinese Americans for Trump after moving to a battleground state; and a University of North Carolina professor teaching about race and racism in the US. The film weaves their stories from the presidential election of 2016 to the 2018 midterms, and explores the intersections between immigration, voting rights and racial justice.

Until 1952, federal law barred immigrants of Asian descent from becoming U.S. citizens and voting. Today, Asian Americans are the fastest growing population in the United States. More than 11 million Asian Americans will be able to vote in 2020. Directed by Yi Chen, a Chinese immigrant and first-time voter herself, First Vote is a rare long-form look at the diverse Asian American electorate.

In English and Mandarin Chinese, with English subtitles