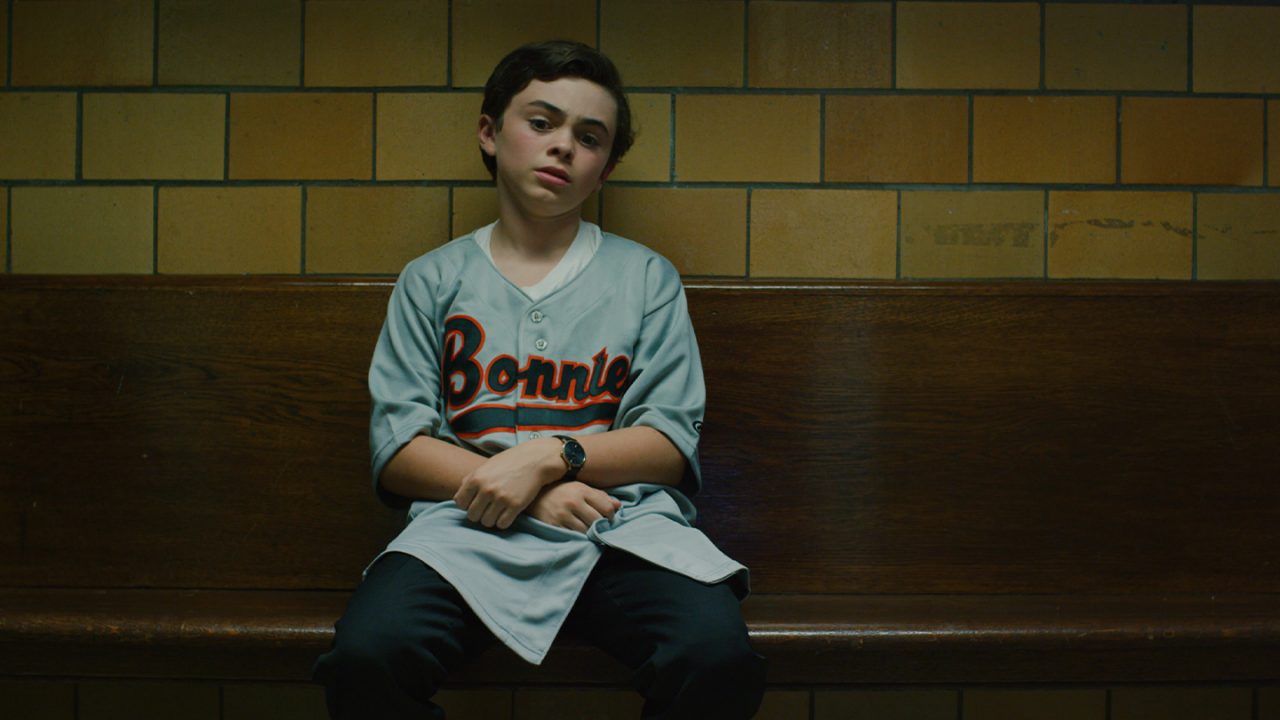 Set against the enchanting backdrop of 1960s Brooklyn, Extra Innings tells the story of David Sabah who is caught between pursuing his dream of playing baseball while staying devoted to his Syrian Jewish family that is afflicted with mental illness. Based on the true story of writer and director Albert Dabah.