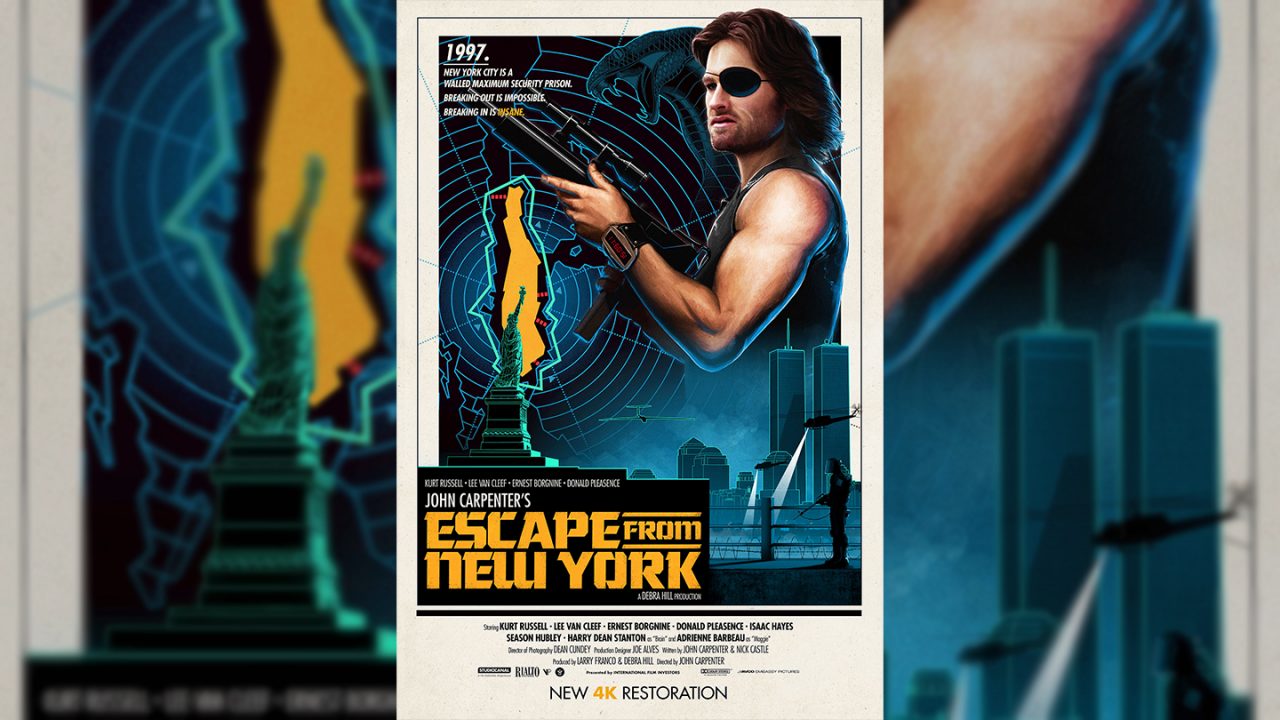 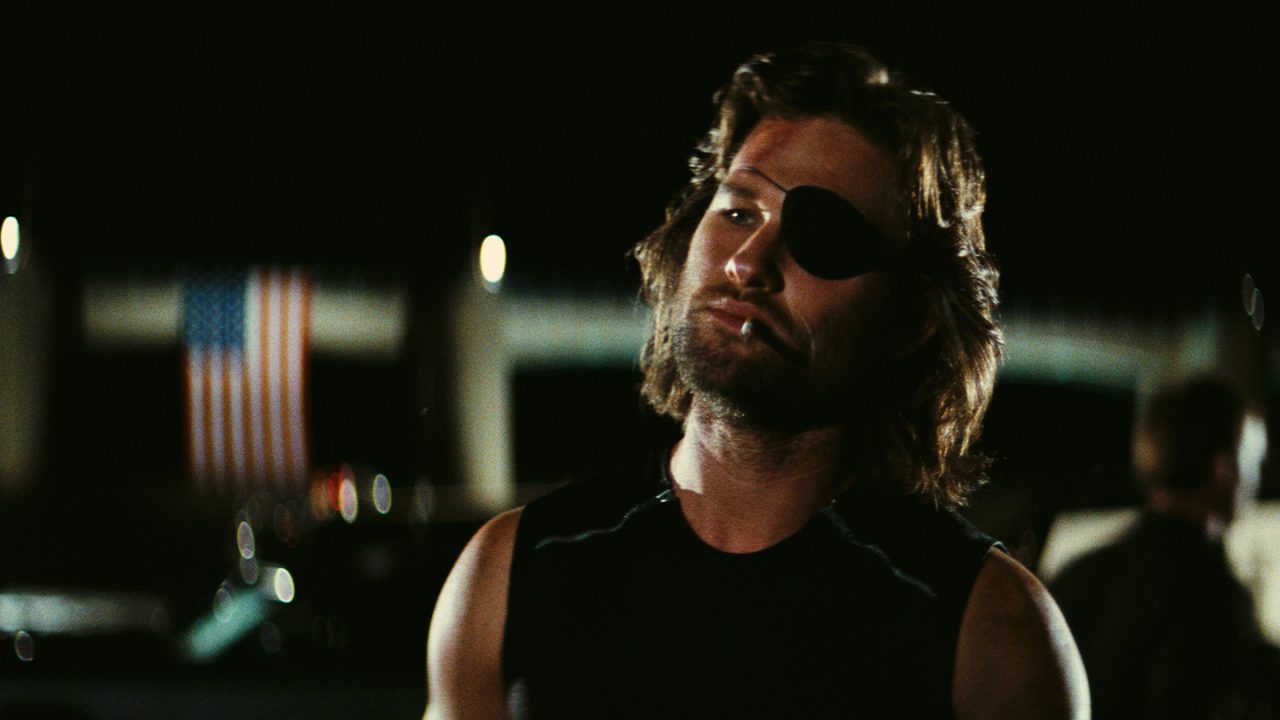 In the future of 1997 and New York City is a maximum-security prison. When a gang of convicts run by Isaac Hayes bring down Air Force One, gruff Snake Plissken (Kurt Russell), a one-eyed warrior new to prison life, is coerced into rescuing the President (Donald Pleasence) or the microchip implanted in his head will explode! Co-starring Adrienne Barbeau, Tom Atkins and Harry Dean Stanton.