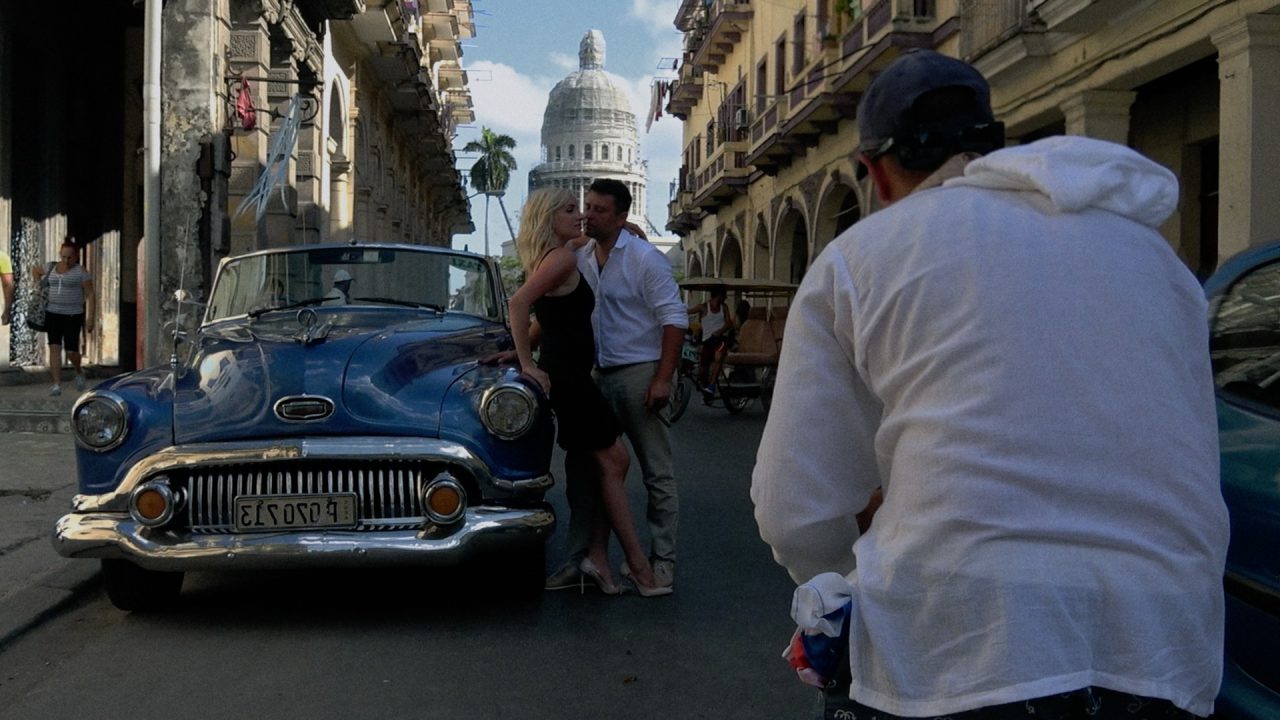 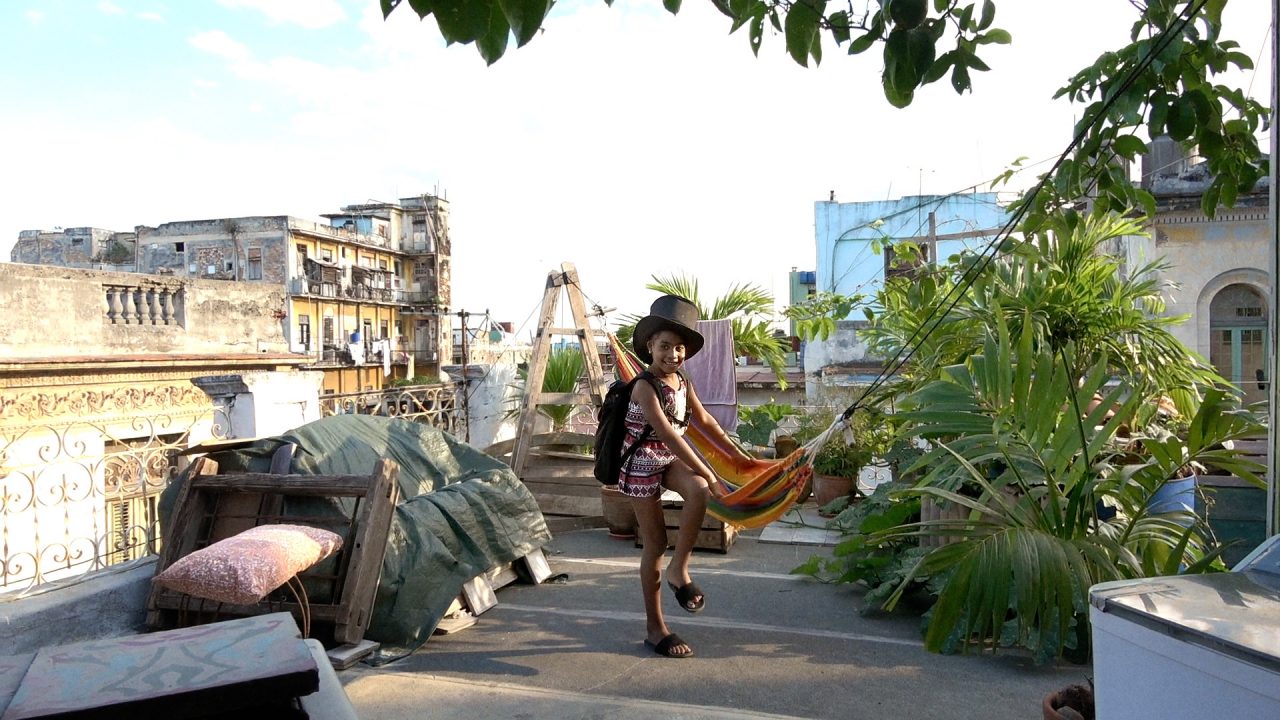 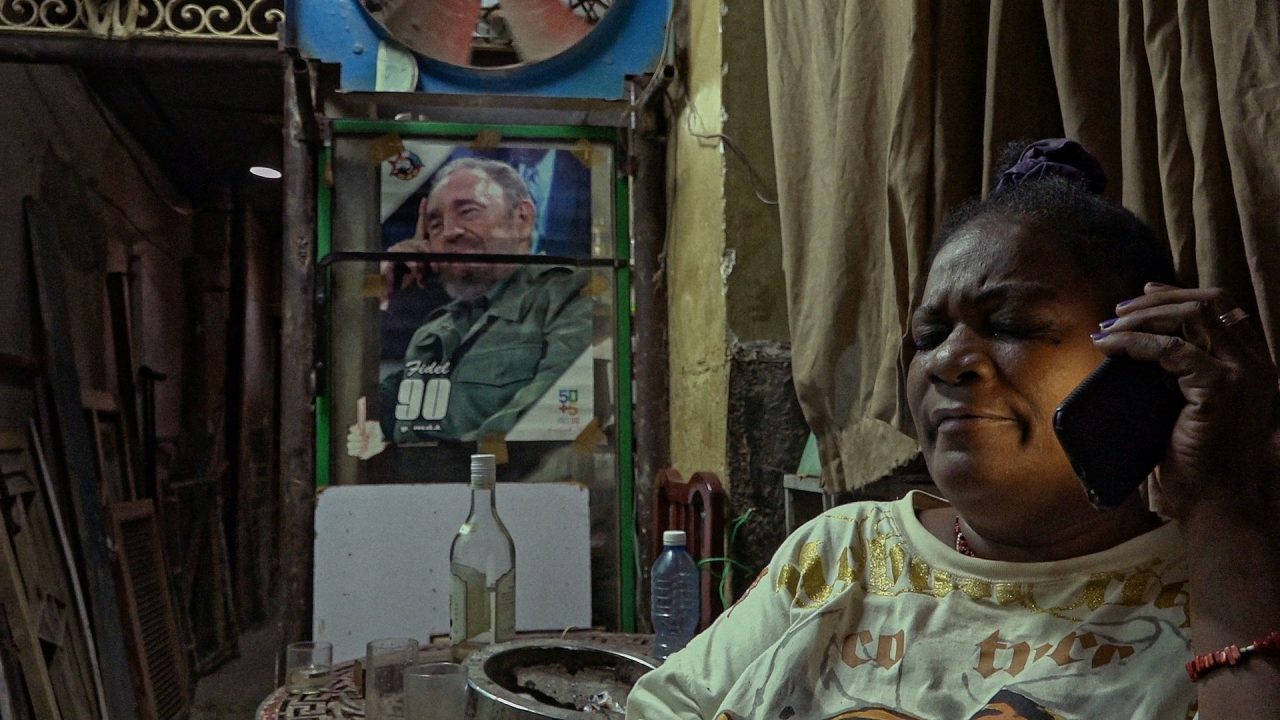 “Epicentro” is an immersive and metaphorical portrait of post-colonial, “utopian” Cuba, where the 1898 explosion of the USS Maine still resonates. This Big Bang ended Spanish colonial dominance in the Americas and ushered in the era of the American Empire. At the same time and place, a powerful tool of conquest was born: cinema as propaganda. In his latest film, Oscar-nominated director Hubert Sauper (Darwin’s Nightmare) explores a century of interventionism and myth-making together with the extraordinary people of Havana—who he calls “young prophets”—to interrogate time, imperialism and cinema itself.

“A hypnotic immersion into a country and culture embargoed by decades of our country’s foreign policy.” – Peter Keough, The Boston Globe

“A brilliant mixture of historical-poetic analysis and a ground-level journey among the denizens of Havana. The director’s remarkable eye… will mesmerize you.” – Bilge Ebiri, Vulture

English and Spanish with English subtitles