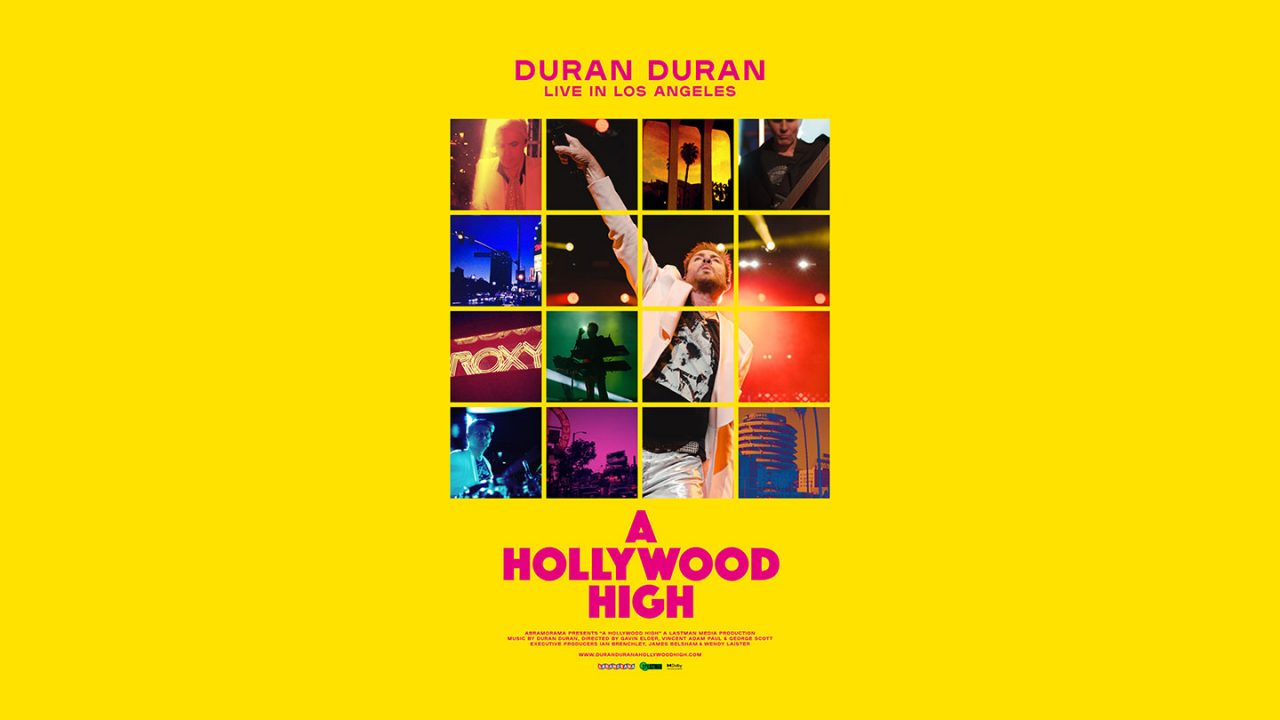 In this feature length docu-concert film, Duran Duran celebrate their four decade long career, the release of their latest studio album “FUTURE PAST,” and the launch of a global world tour. An extraordinary night of music, shot on a Los Angeles rooftop, with the iconic Capitol Tower behind them and the Hollywood sign in the distance, the film was directed by three award-winning industry veterans – Gavin Elder, Vincent Adam Paul and George Scott. “A Hollywood High” reminds us of Duran Duran’s prolific and diverse song writing, and captures their boundless live energy. The film also brings to life the band’s deep and lasting relationship with Los Angeles, through exclusive new interviews, behind-the-scenes video and unseen archival footage, charting the band’s rise to become one of the most influential and successful groups of all time. It’s a celebration from beginning to end that will have everyone on their feet dancing!