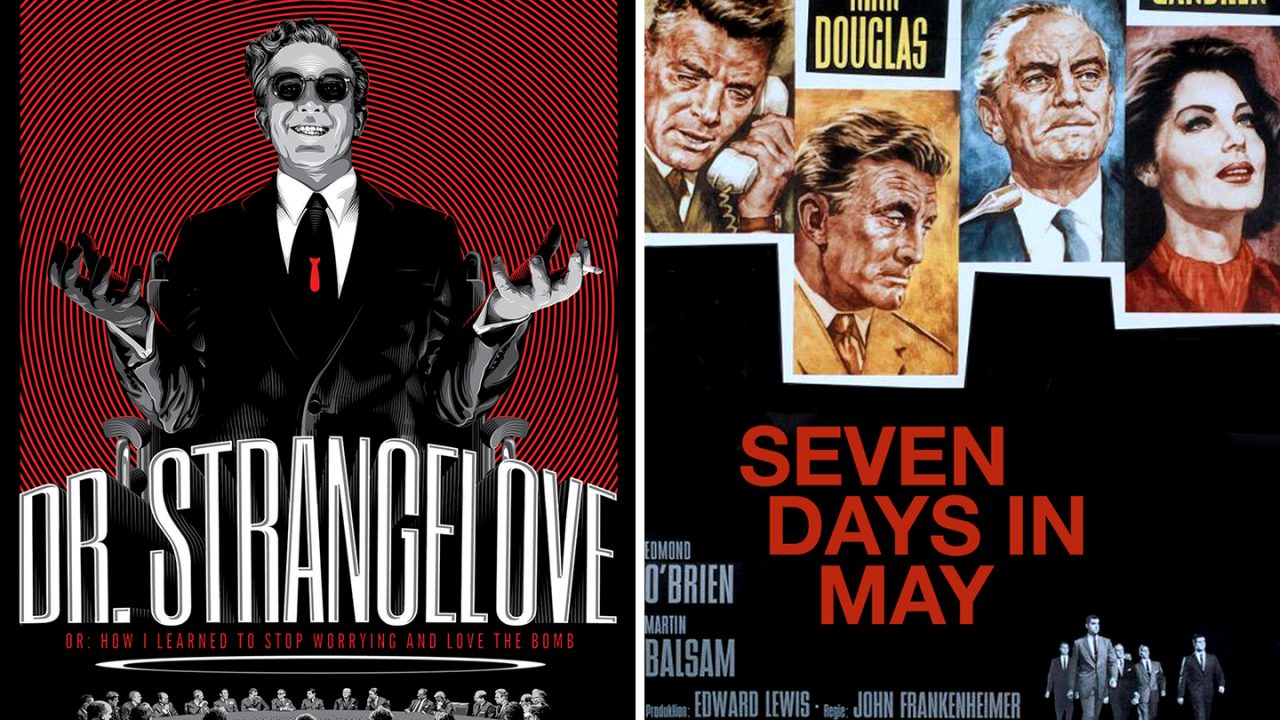 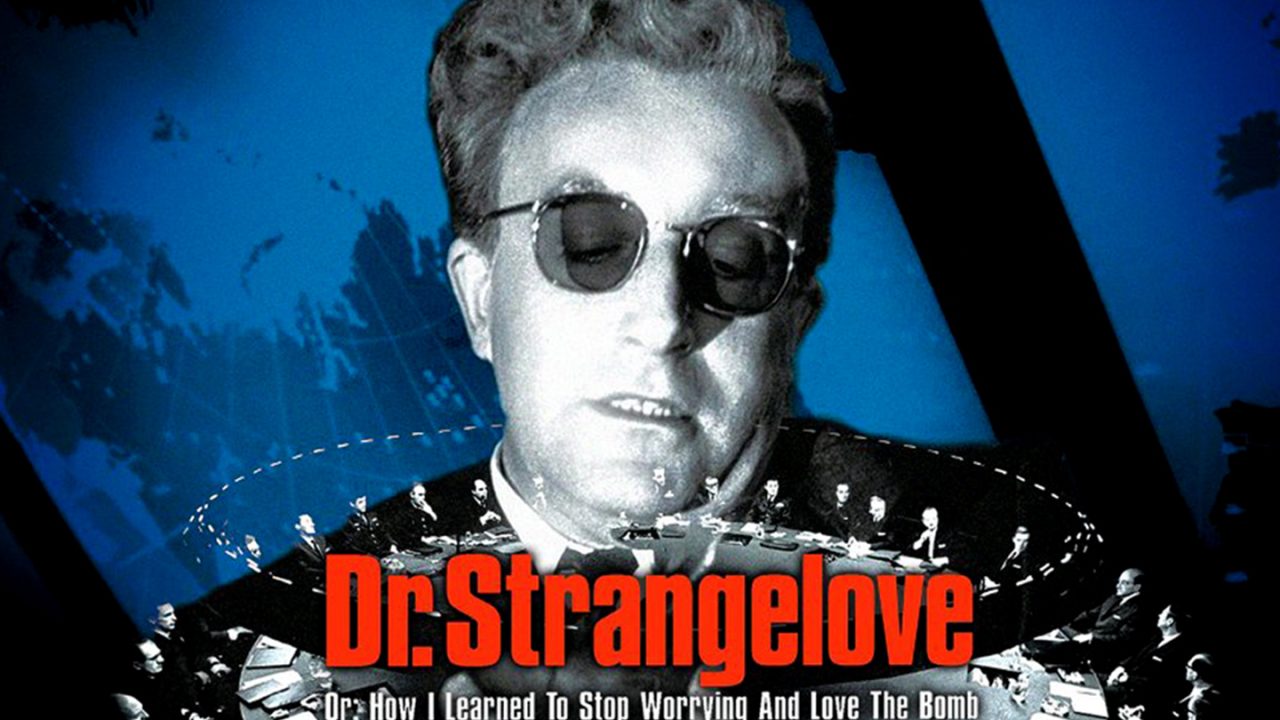 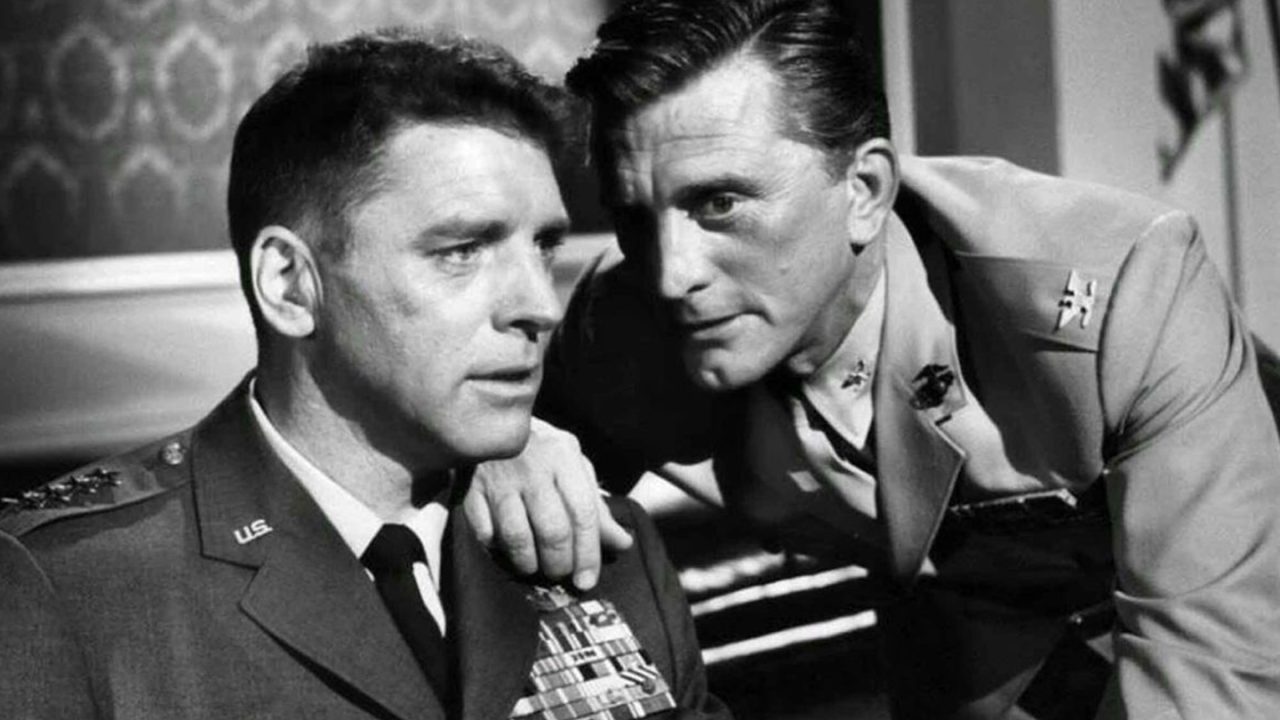 Dr. Strangelove & Seven Days In May

Stanley Kubrick’s Dr. Strangelove
(PG, 1963, 95 min)
Last screened in 2014 at Retro!
Here is arguably the greatest dark comedy ever made! General Jack D. Ripper (Sterling Hayden), a maniacal warrior, mounts his singular campaign against Communism by ordering a squadron of B-52 bombers to attack the Soviet Union. The Soviets counter the threat with a so-called “Doomsday Device,” and the world hangs in the balance while the U.S. president (Peter Sellers) engages in hilarious hot-line negotiations with his Soviet counterpart.

John Frankenheimer’s Seven Days In May
(1964, 118 min)
First-ever screening at Retro!
Frankenheimer’s follow-up to The Manchurian Candidate stars Burt Lancaster as the calm and calculating military hawk General Scott, who opposes the president’s (Fredric March) plan to end the cold war with a bold nuclear disarmament plan. Kirk Douglas is his smiling, joking right-hand man whose easygoing manner is jolted by evidence of a possible plot to overthrow the American government. Ava Gardner appears as a lonely Washington socialite who was once the general’s mistress, Edmond O’Brien as an amiable alcoholic senator, Martin Balsam as the president’s shrewd but skeptical secretary, and George Macready as the wily presidential advisor.

Seven Days In May