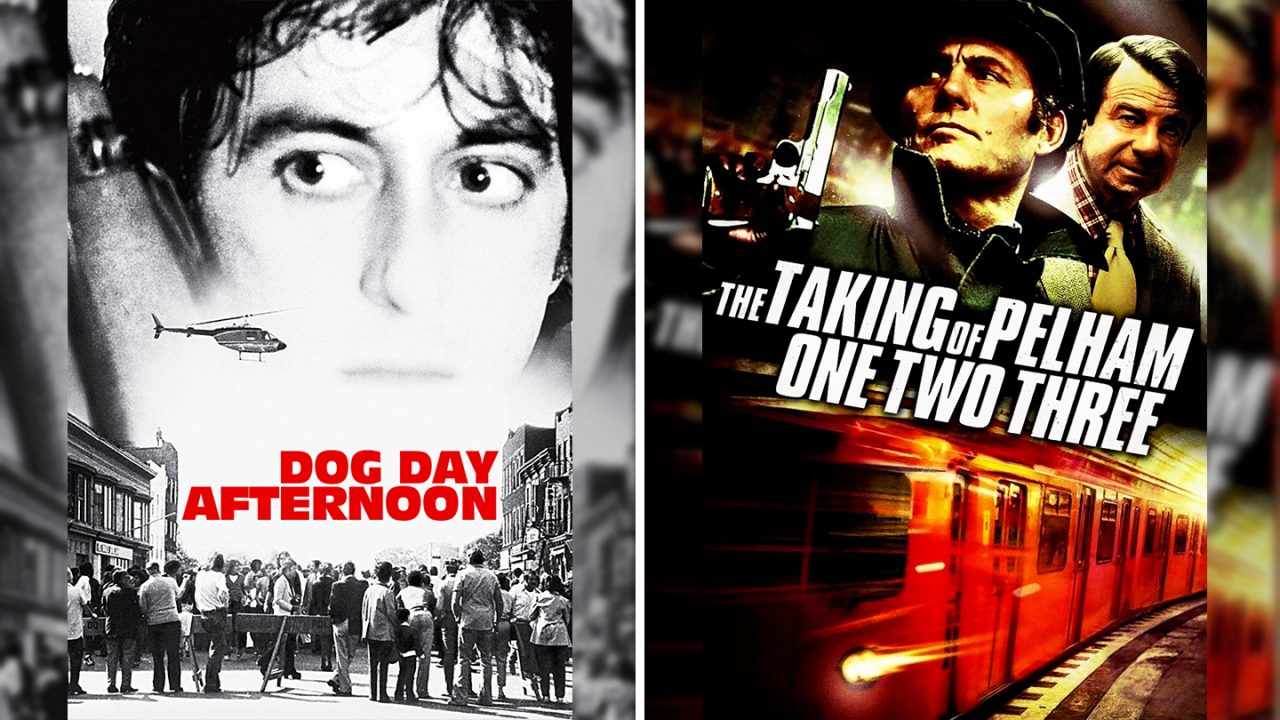 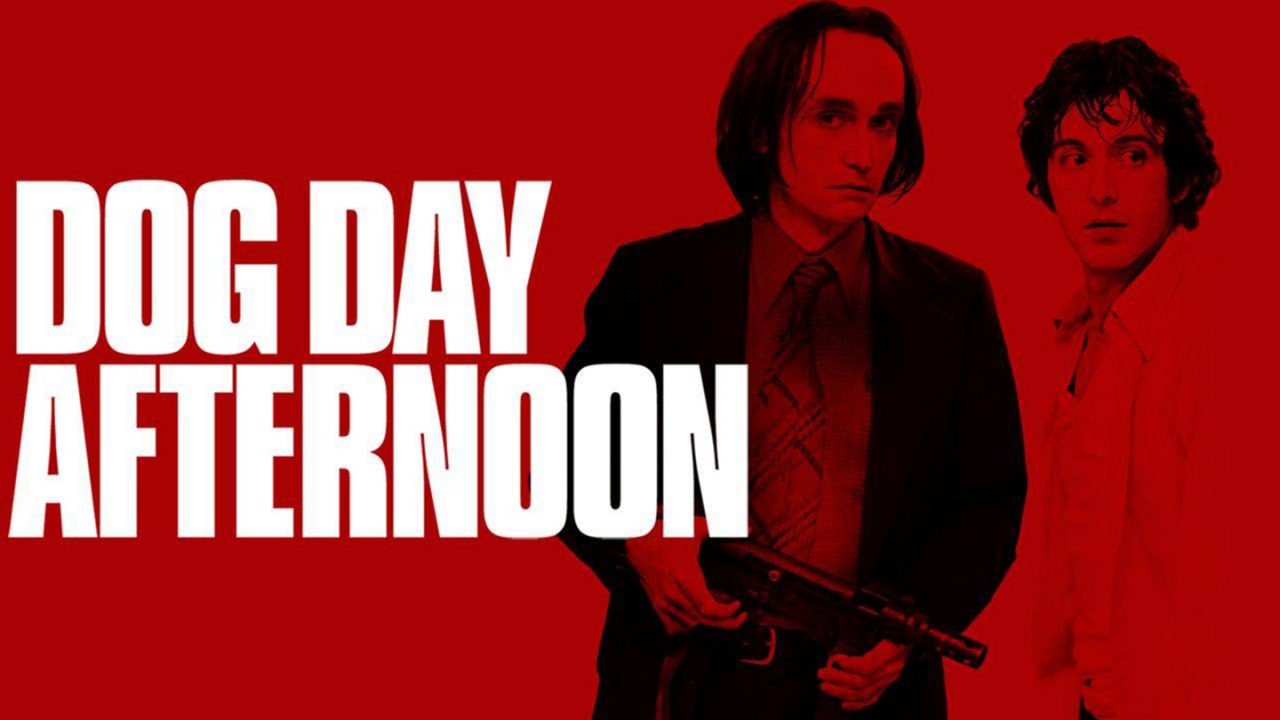 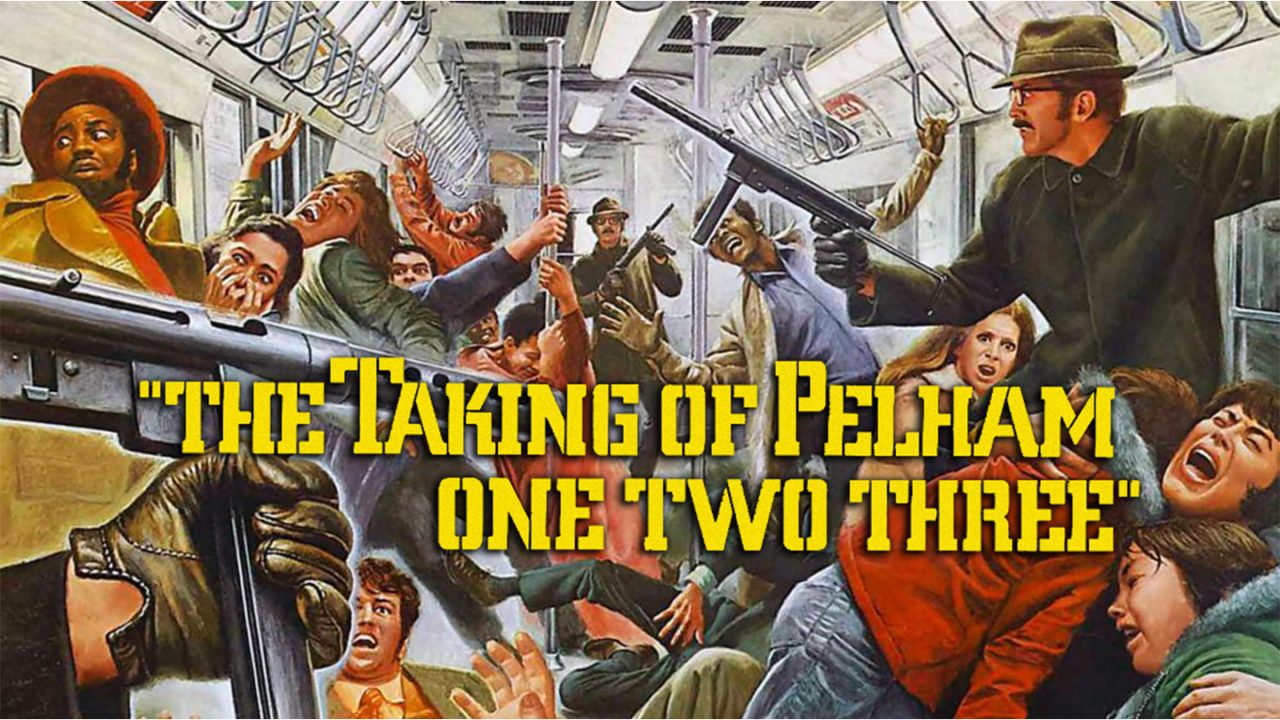 Joseph Sargent’s The Taking of Pelham 123
(R, 1974, 104 min)
In New York City, a criminal gang led by the ruthless Mr. Blue (Robert Shaw) hijacks a subway car and threatens to start shooting one passenger per minute unless they receive a million dollars. On the other end of the line, crusty veteran transit policeman Zachary Garber (Walter Matthau) has his hands full dealing with the mayor’s office and his hotheaded fellow cops, while also trying to deliver the ransom before the deadline expires.

The Taking of Pelham 123