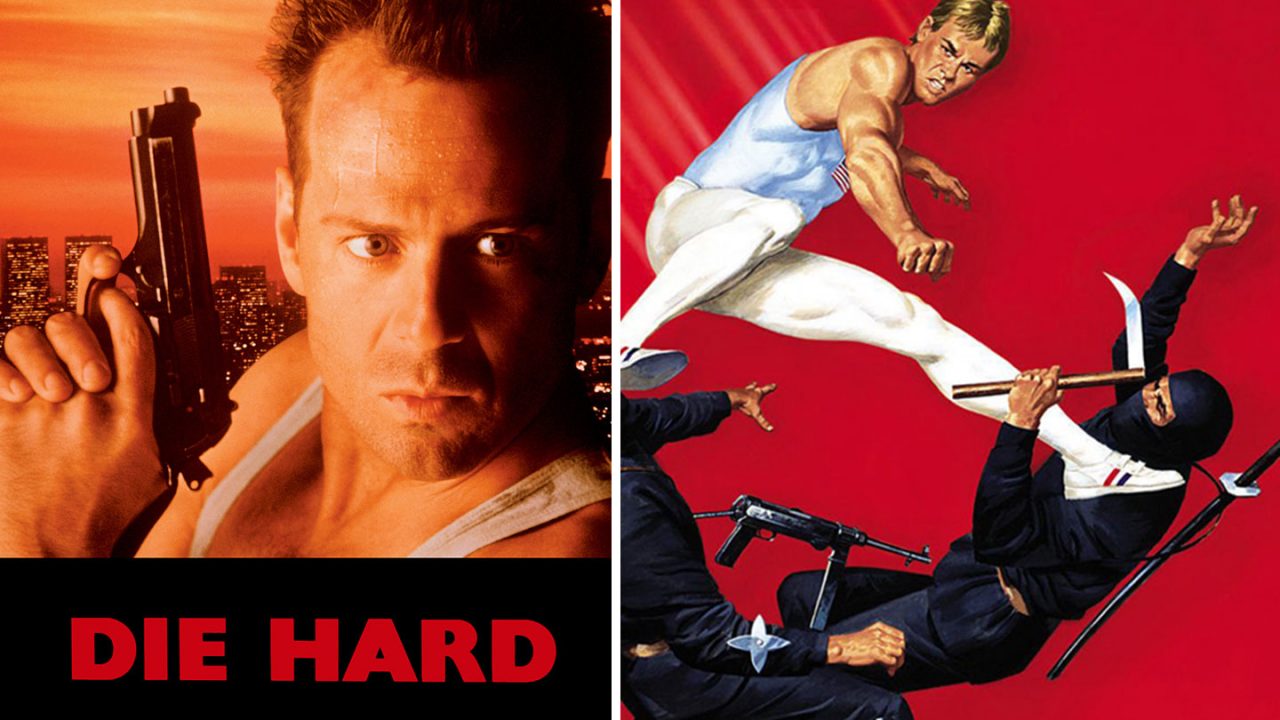 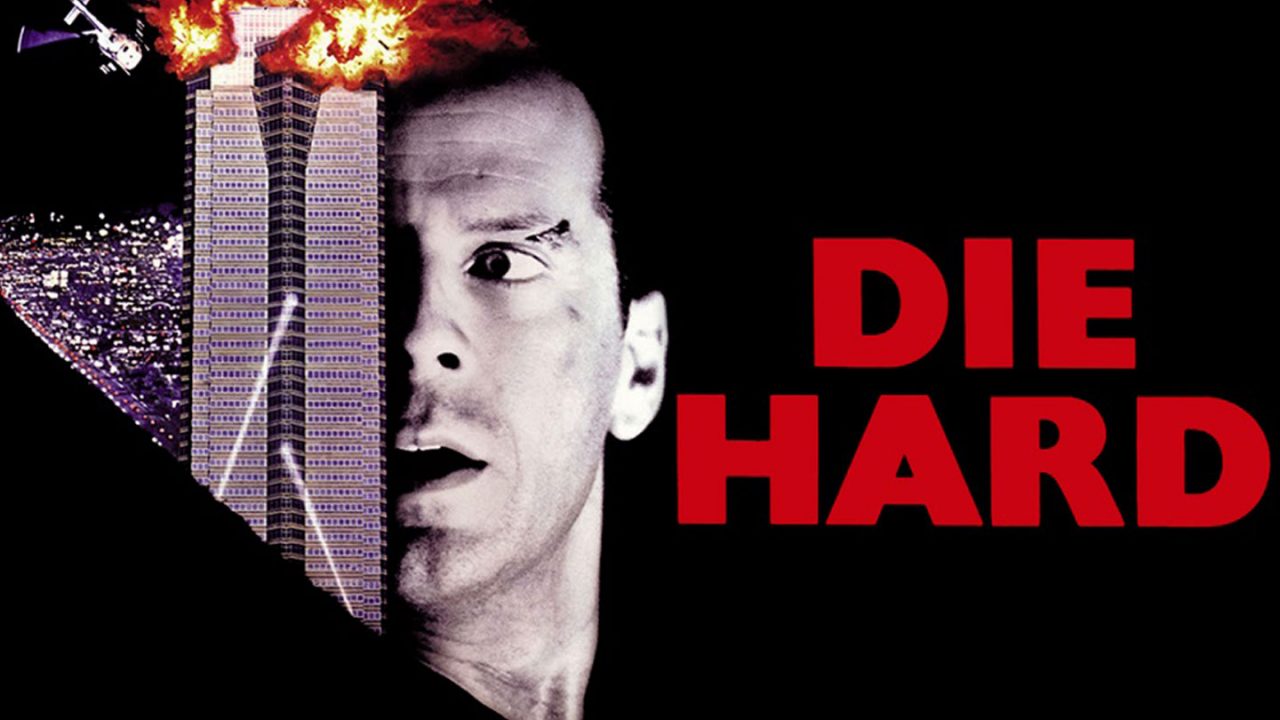 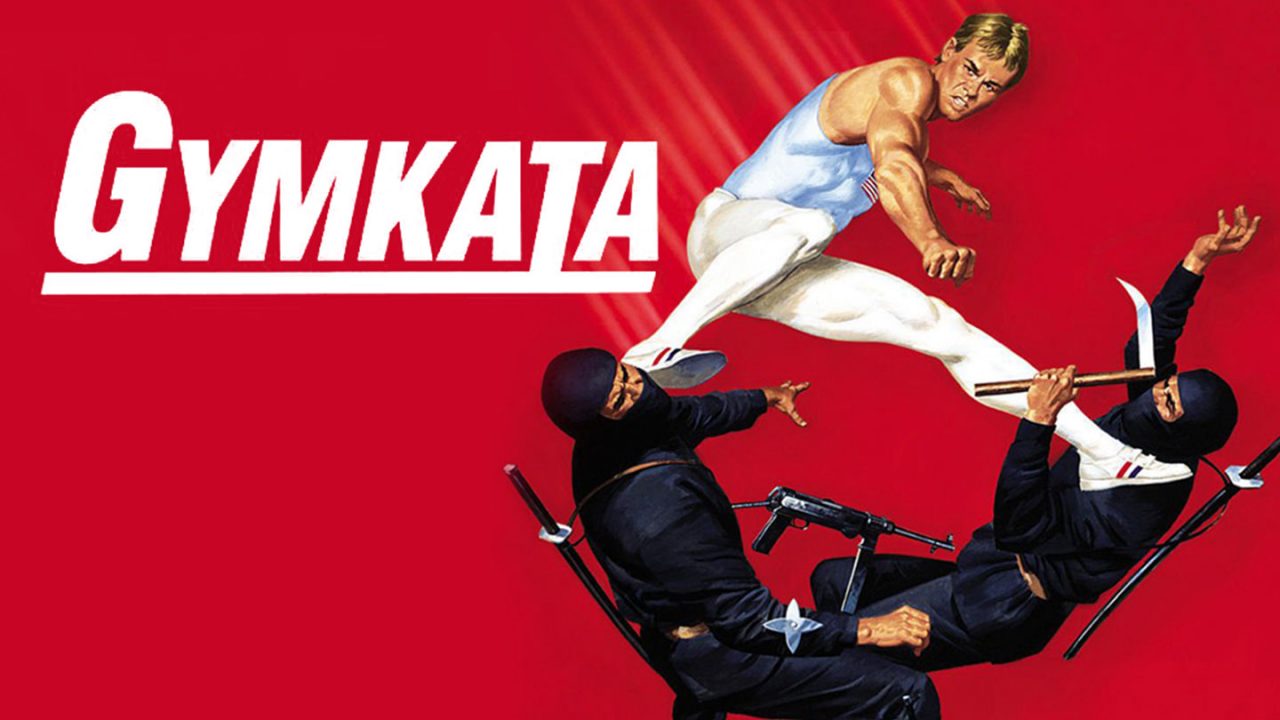 John McTiernan’s DIE HARD
(R, 1988, 131 min)
Bruce Willis stars as New York City Detective John McClane, newly arrived in Los Angeles to spend the Christmas holiday with his estranged wife (Bonnie Bedelia). As McClane waits for his wife’s office party to break up, terrorists take control of the building. Armed with only a service revolver and his cunning, McClane launches his own one-man war.

GYMKATA
(R, 1985, 90 min)
Former Olympic gymnast Kurt Thomas stars as a master of Gymkata, a fighting style that blends elements of martial arts and gymnastics. Sent to a fictional Middle Eastern country, Jonathan Cabot (Thomas) must survive a high-stakes competition called the Game that had previously claimed the life of his father. But winning could mean shifting the balance of power in the cold war!