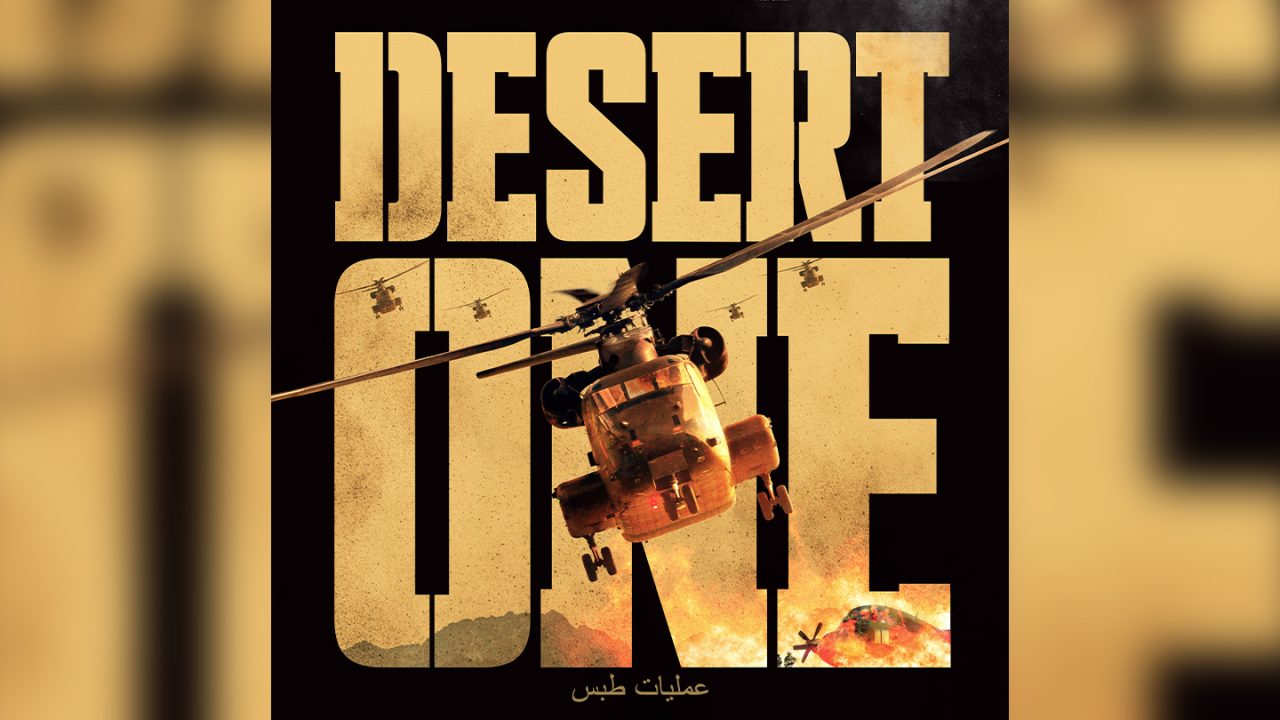 From Two-time Academy Award®-winning filmmaker, Barbara Kopple, Desert One tells the incredible tale of America’s secret mission to free the hostages of the 1979 Iranian revolution, which has been called “the most audacious, difficult, complicated, rescue mission ever attempted.”