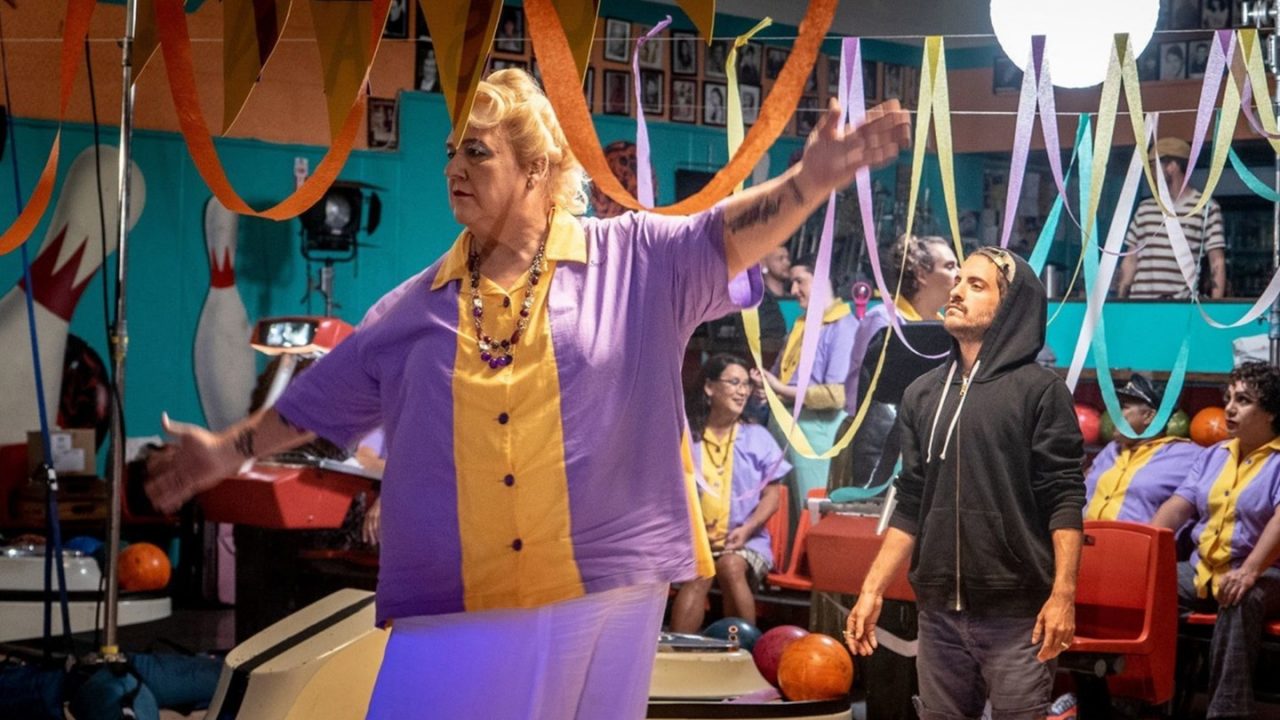 A struggling trans actor goes on an adventure of self-discovery after the death of his close friend. Made by and starring a multitude of trans individuals, this touching, quirky film starring Will Krisanda and Tracy Kowalski tells the story of two trans men who meet at the funeral of the captain of a Lesbian bowling league in Los Angeles. The film deftly explores death, desire, and grief as a milieu of trans experience, feeling, and poetics. “Death and Bowling” had its World Premiere at Outfest, where it won the “Narrative Feature Audience Award.” “Death and Bowling” is the directorial debut of trans filmmaker Lyle Kash.