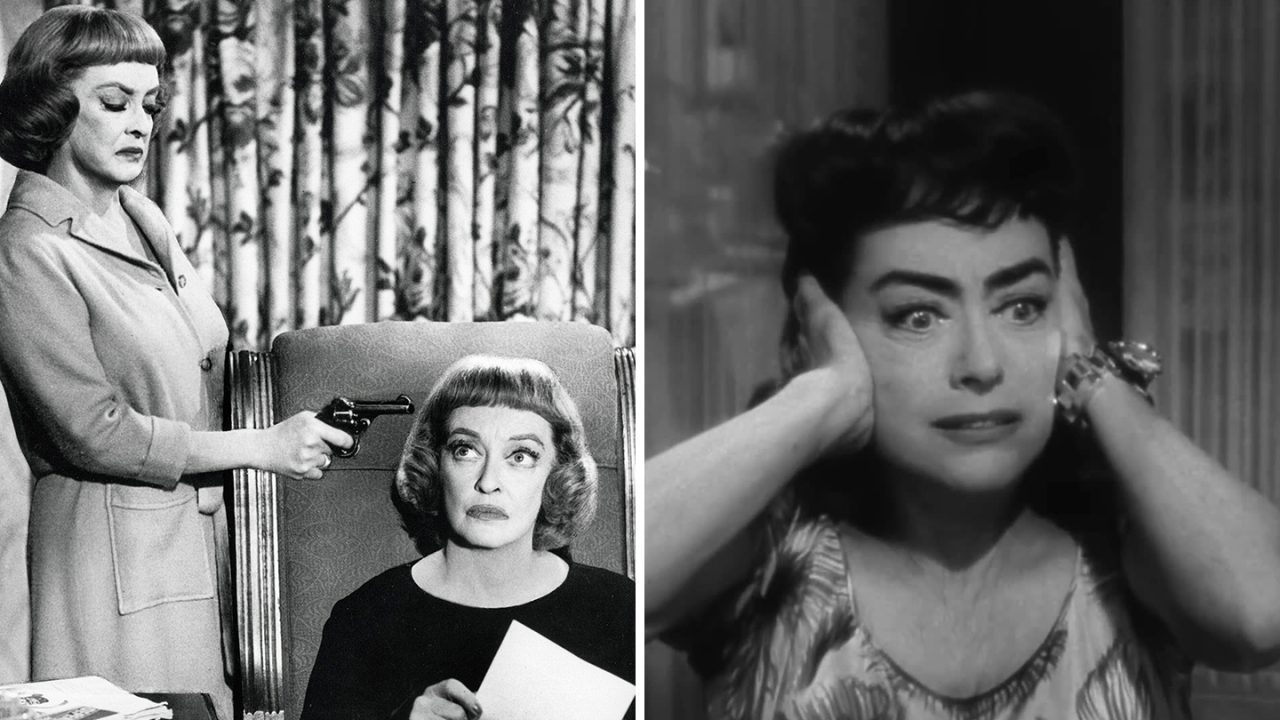 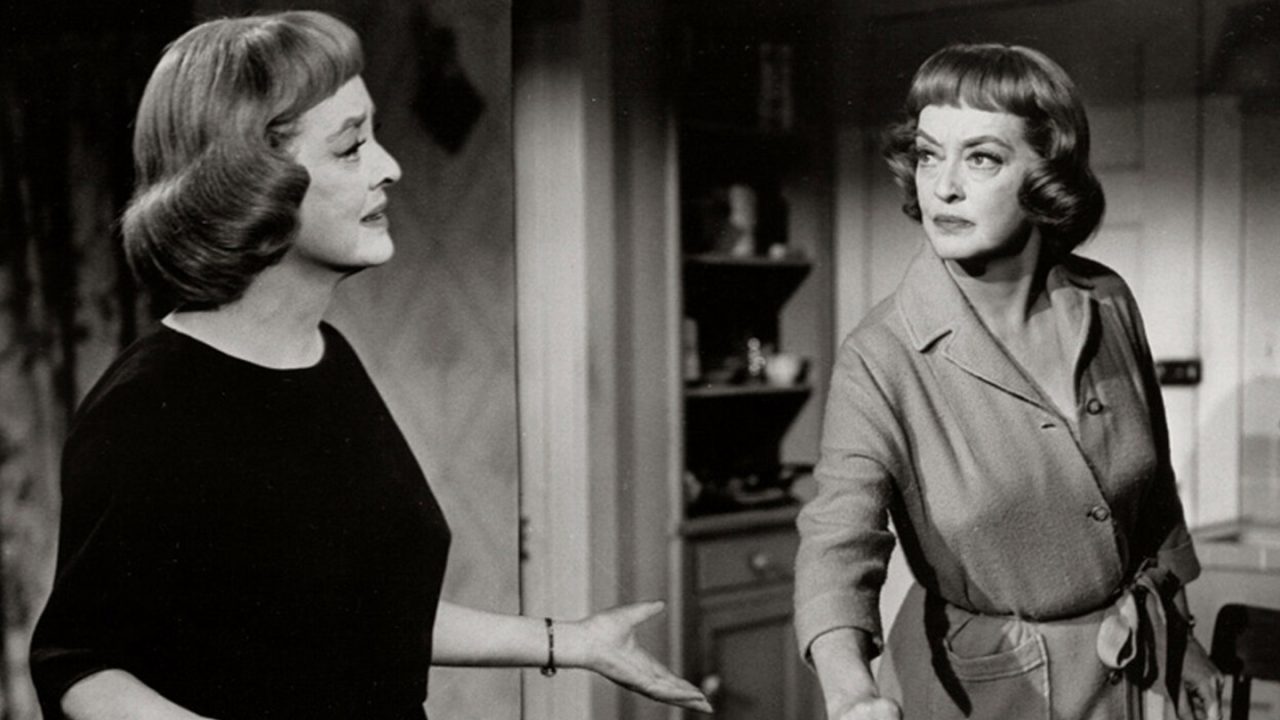 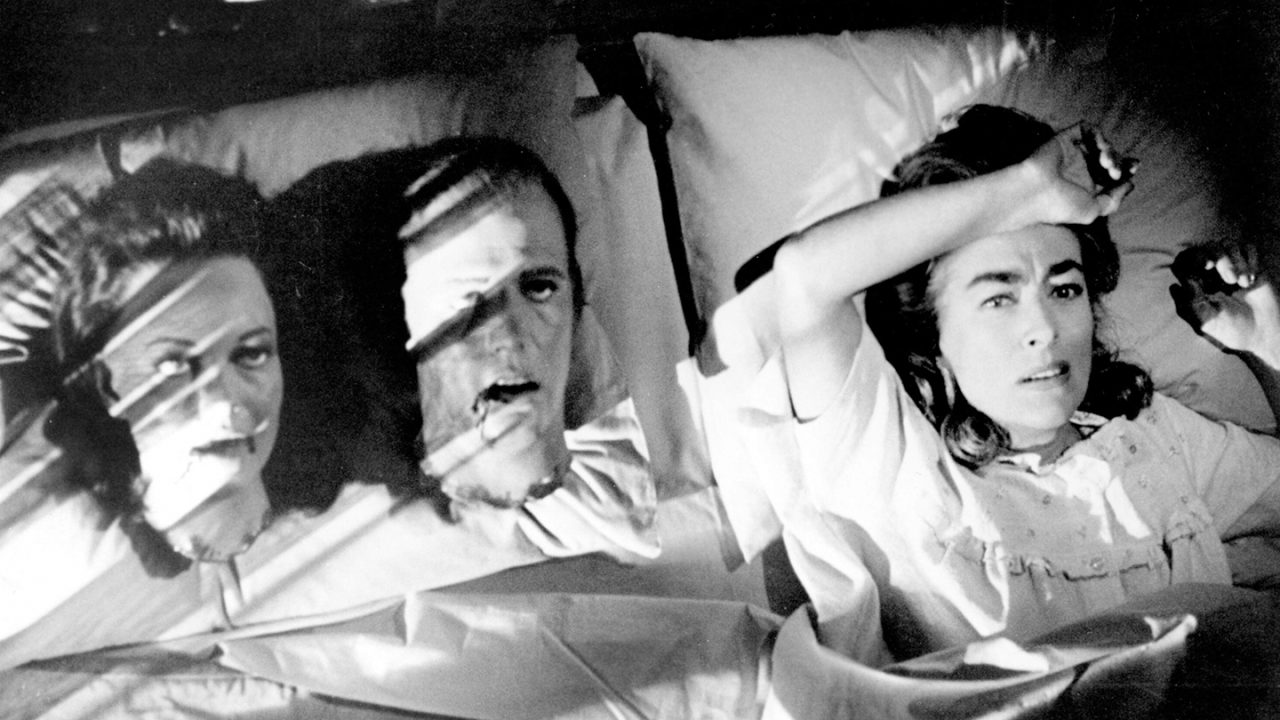 Paul Henreid’s Dead Ringer
(1964, 111 min)
First-ever screening at Retro!
Bette Davis stars as a pair of evil twins! Twenty years ago, Edith and Margaret both loved the same handsome, wealthy man. Margaret won the competition when she falsely claimed to be pregnant. Now Edith — envious of her recently widowed sister’s life and wealth — murders Margaret and assumes her identity. But can she play the role well enough to fool suspicious a police sergeant (Karl Malden) and handsome, gold-digging playboy (Peter Lawford)!

William Castle’s Strait-Jacket
(1964, 93 min)
First-ever screening at Retro!
Joan Crawford plays a woman who goes berserk when she finds her husband in bed with another woman. With her three-year-old daughter accidentally witnessing the grisly act, Crawford axes the couple to death. She spends twenty years in a mental institution for the double murder. On her release, she moves in with her brother (Leif Erickson), his wife and her own grown-up daughter (Diane Baker). When a spate of ax murders starts occurring suddenly in the neighborhood, police think Crawford has reverted to her old ways. Or has she?