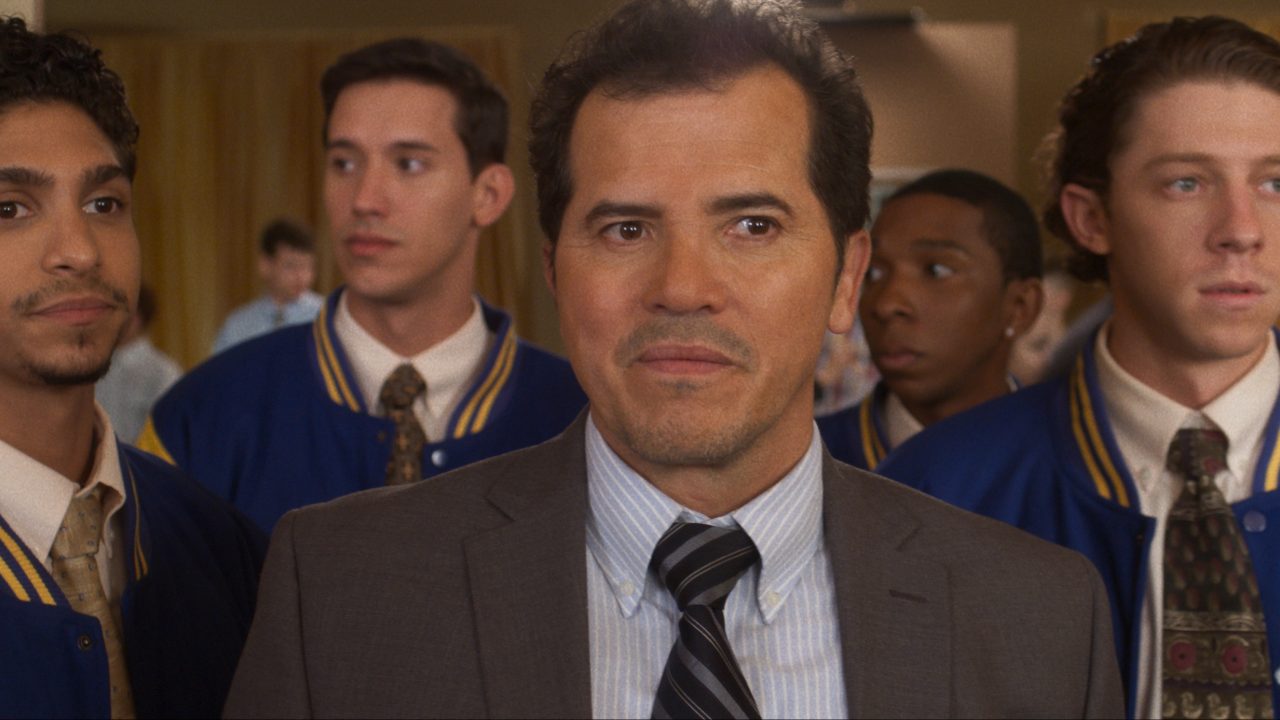 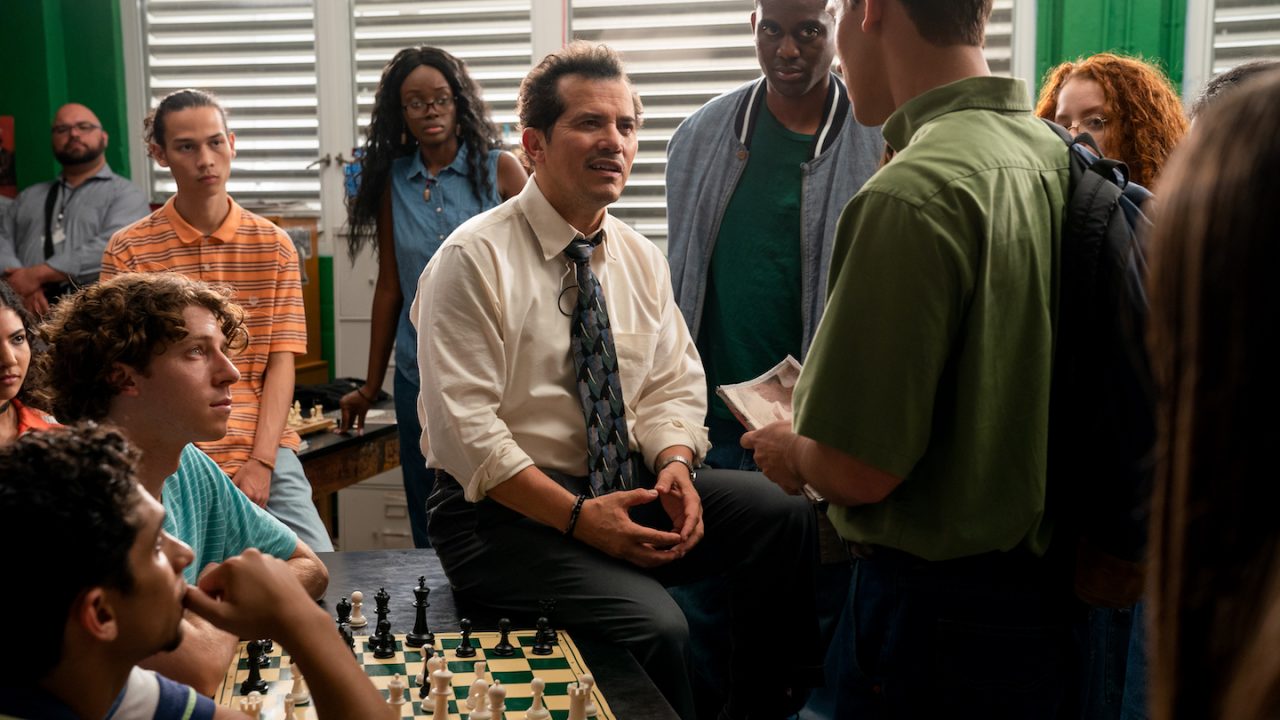 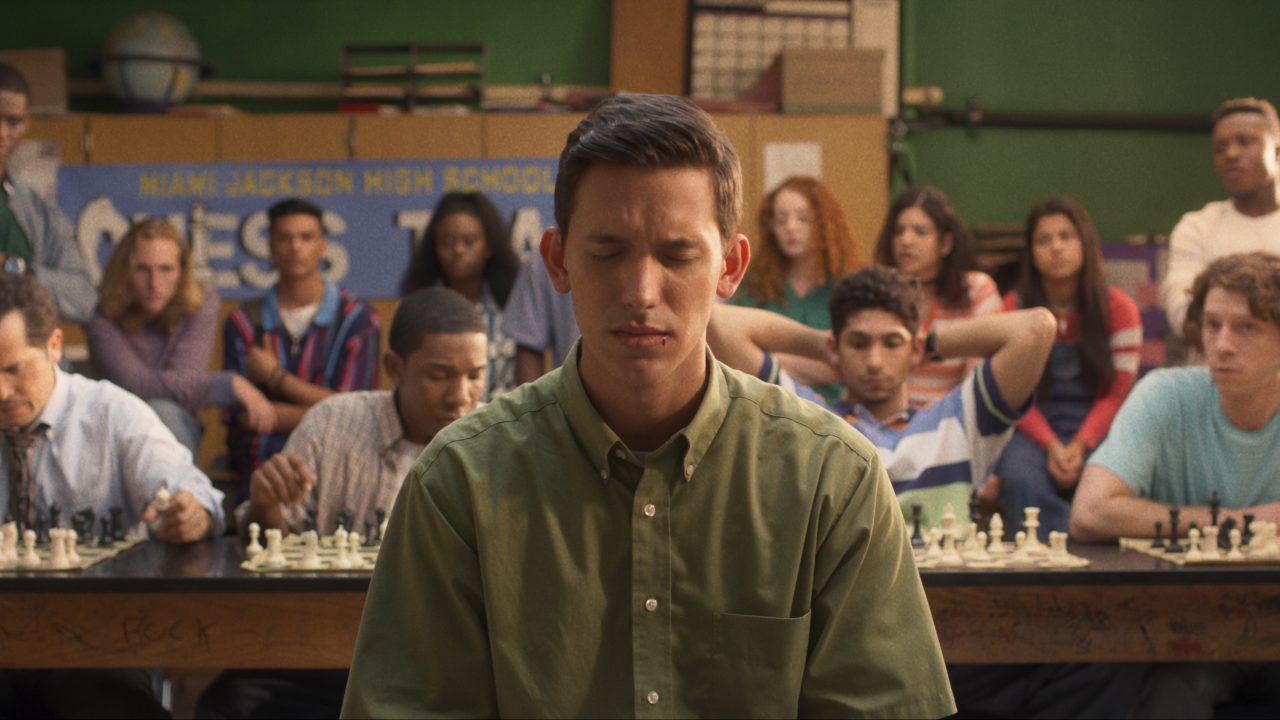 It’s 1998 in Miami. Rampant poverty, broken families, and a prejudiced system push underprivileged youth to the fringes of society. But for a magnetic group of teens, there’s a reprieve. A game where it’s not about where you come from, but how you play. That equalizer is chess. Mr. “T” Martinez, a chess militant and passionate coach, leads them to a completely foreign field of battle: the National Chess Championship. With an underfunded school district, Martinez and his team can’t just waltz into the arena. They have to fight for it. Chess runs parallel to their own experiences as Martinez teaches them that the power of Critical Thinking can not only save their kings, but also their lives.