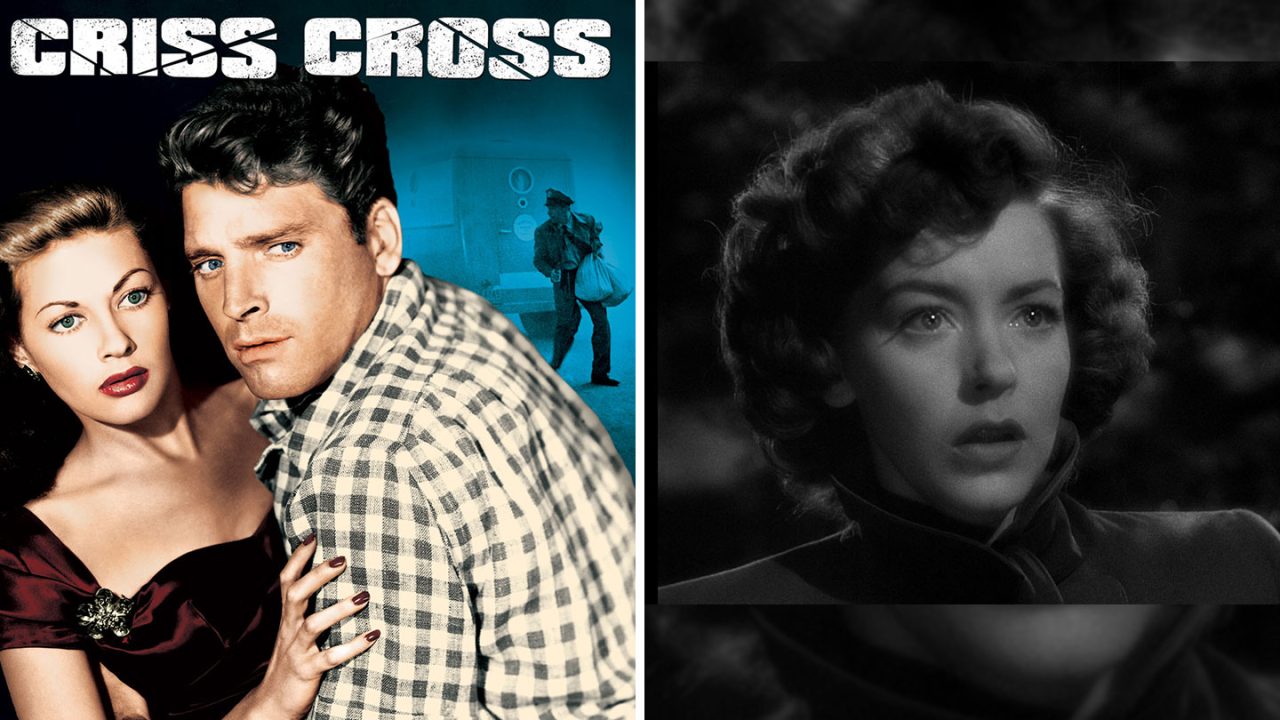 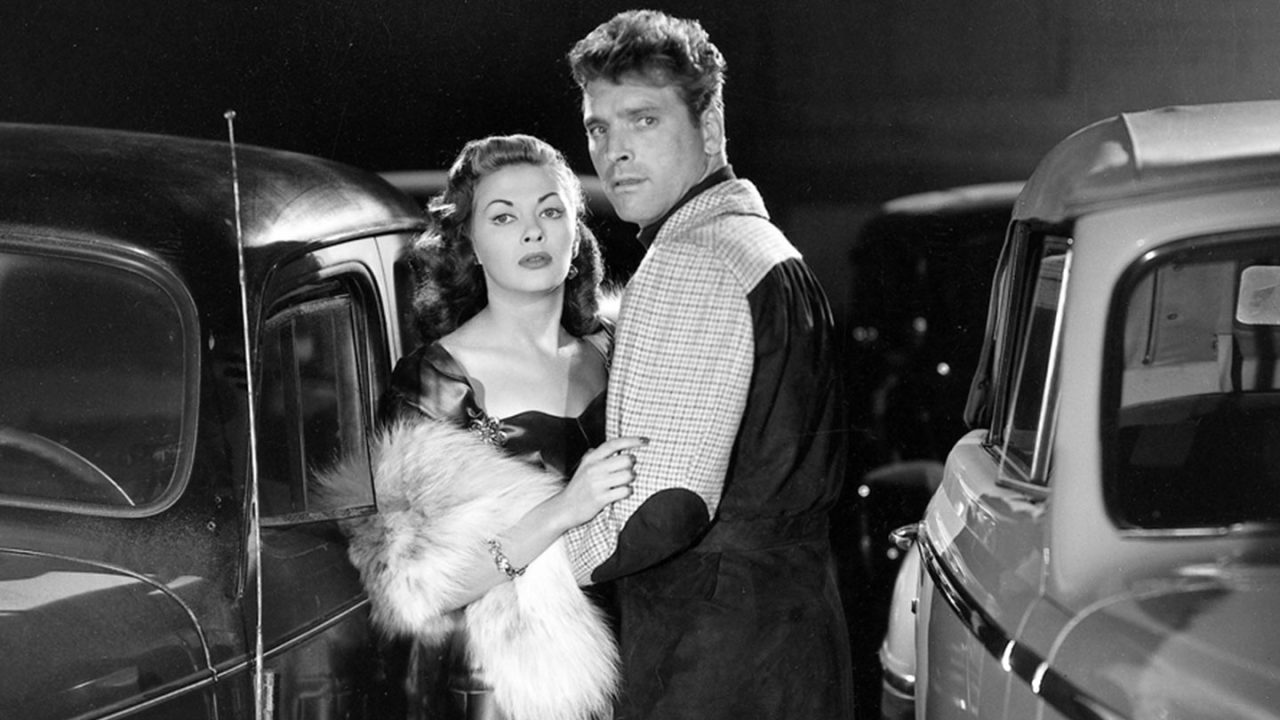 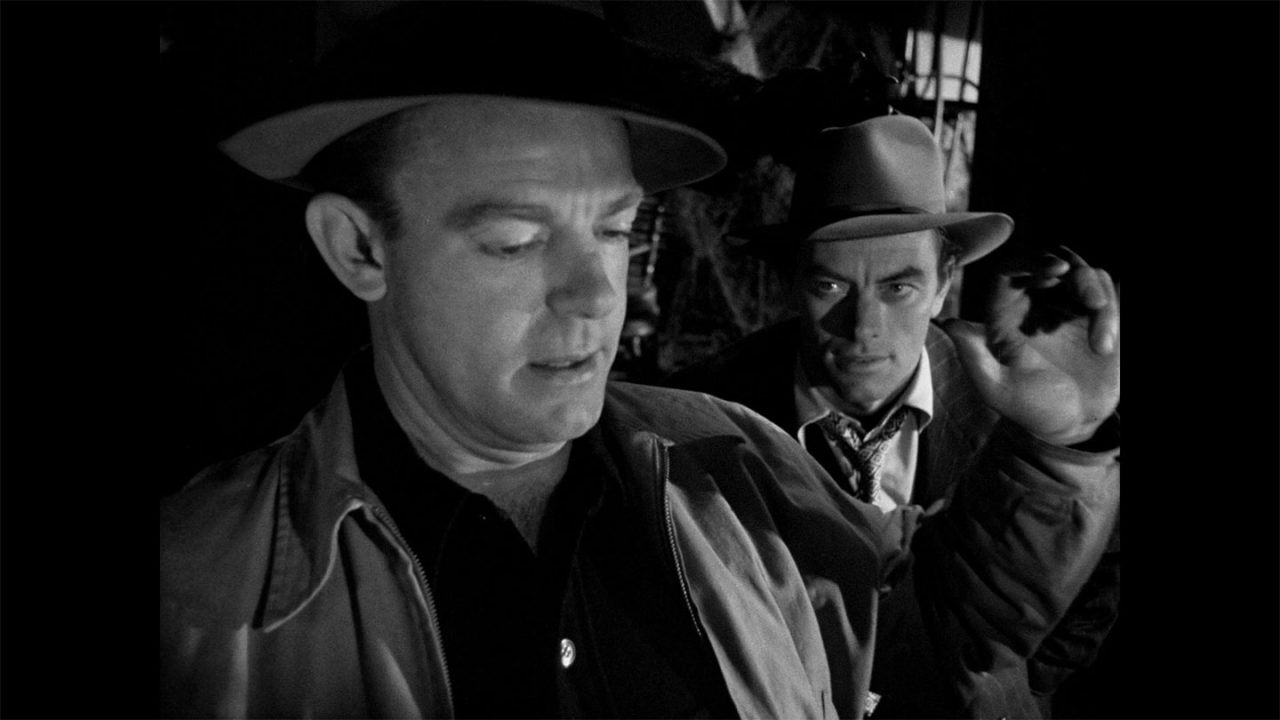 Robert Siodmark’s Criss Cross
(1949, 88 min)
Siodmark re-teamed with “The Killers” star Burt Lancaster for another smothering noir of the first order, a movie with a boa constrictor grip. After dense-but-honest armored car guard Burt gets caught fooling around with Yvonne De Carlo by her new husband, the poor lug lets himself get pulled into a plan to stick up his own truck. A precisely plotted heist picture, perfectly pitiless.

Anthony Mann’s Raw Deal
(1948, 79 min)
In this film noir classic, a revenge-seeking gangster (Dennis O’Keefe) is sent to prison after being framed for a crime he didn’t commit. After seducing a beautiful young woman, he uses her to help him carry out his plot for vengeance leading him to the crazy pyromaniac (Raymond Burr) who set him up. Restoration courtesy of Shout! Factory and the American Genre Film Archive.