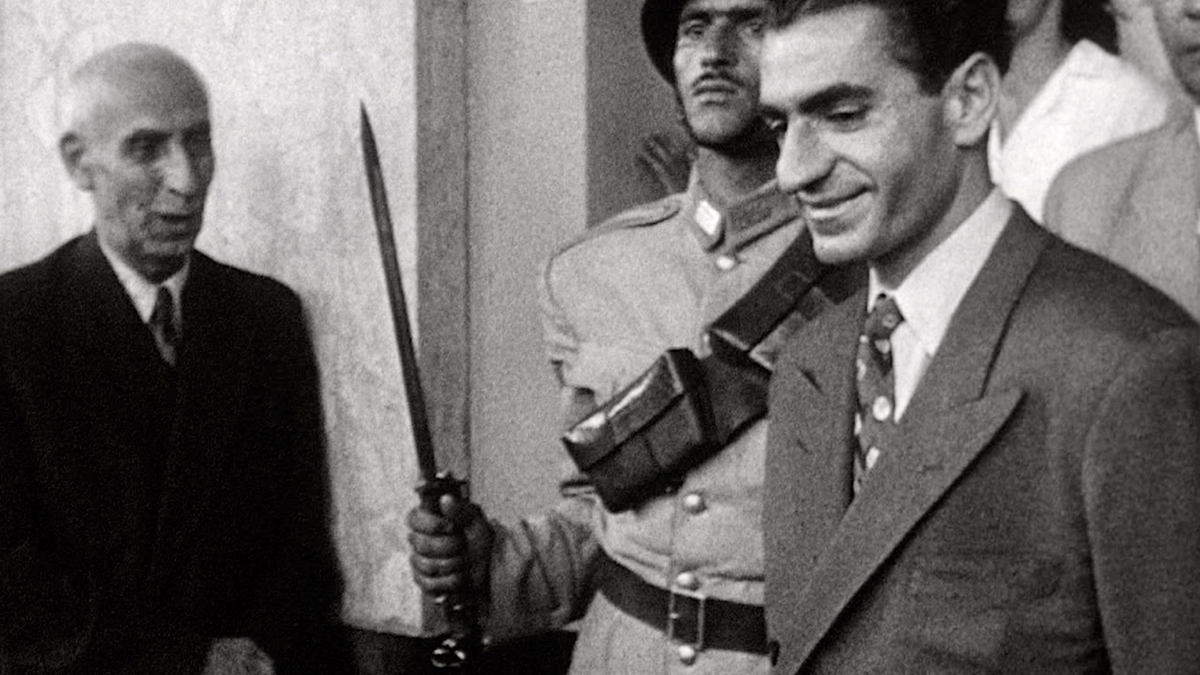 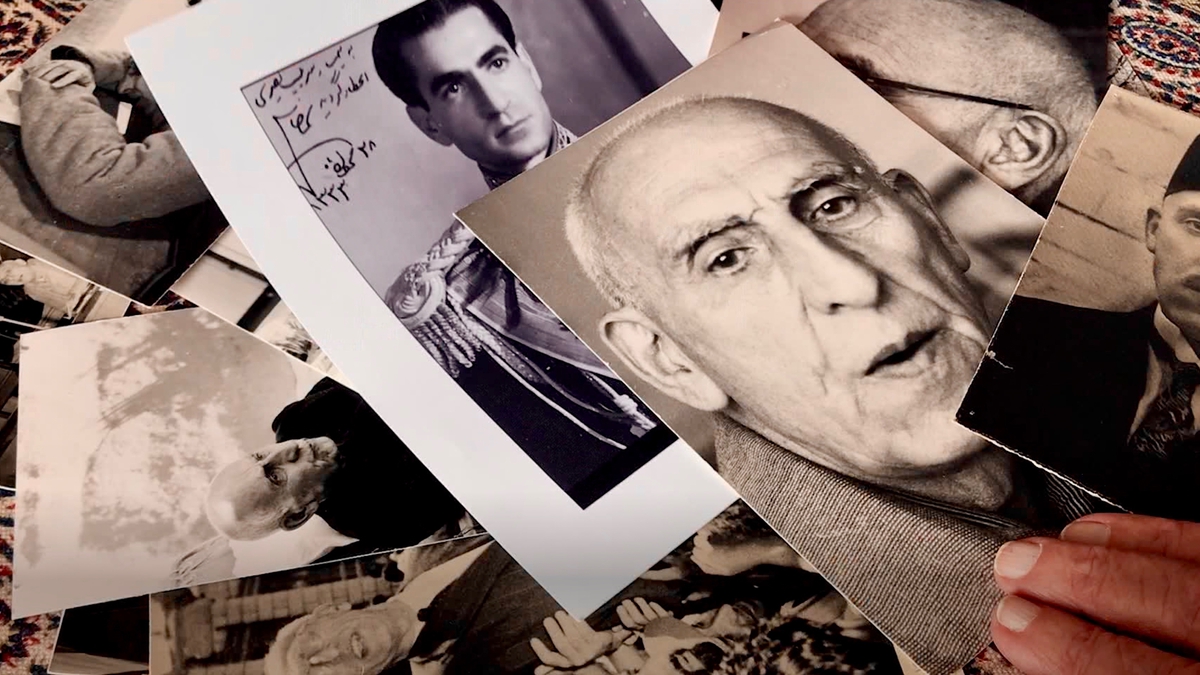 “Coup 53” is the story of the 1953 Anglo-American coup in Iran that overthrew the democratically elected Prime Minister Mossadegh and reinstalled the Shah. It features never seen before archive footage which had been hidden for decades.

While making a documentary about the Anglo-American coup in Iran in 1953, Iranian director Taghi Amirani and editor Walter Murch (Apocalypse Now, The Conversation, The English Patient) discover extraordinary never seen before archive material hidden for decades. The 16mm footage and documents not only allow the filmmakers to tell the story of the overthrow of the Iranian government in unprecedented detail, but also lead to explosive revelations about dark secrets buried for 67years. What begins as a history documentary about 4 days in August 1953 turns into a live investigation, taking the filmmakers into uncharted cinematic waters.

The roots of Iran’s volatile relationship with Britain and America has never been so forensically and dramatically exposed.