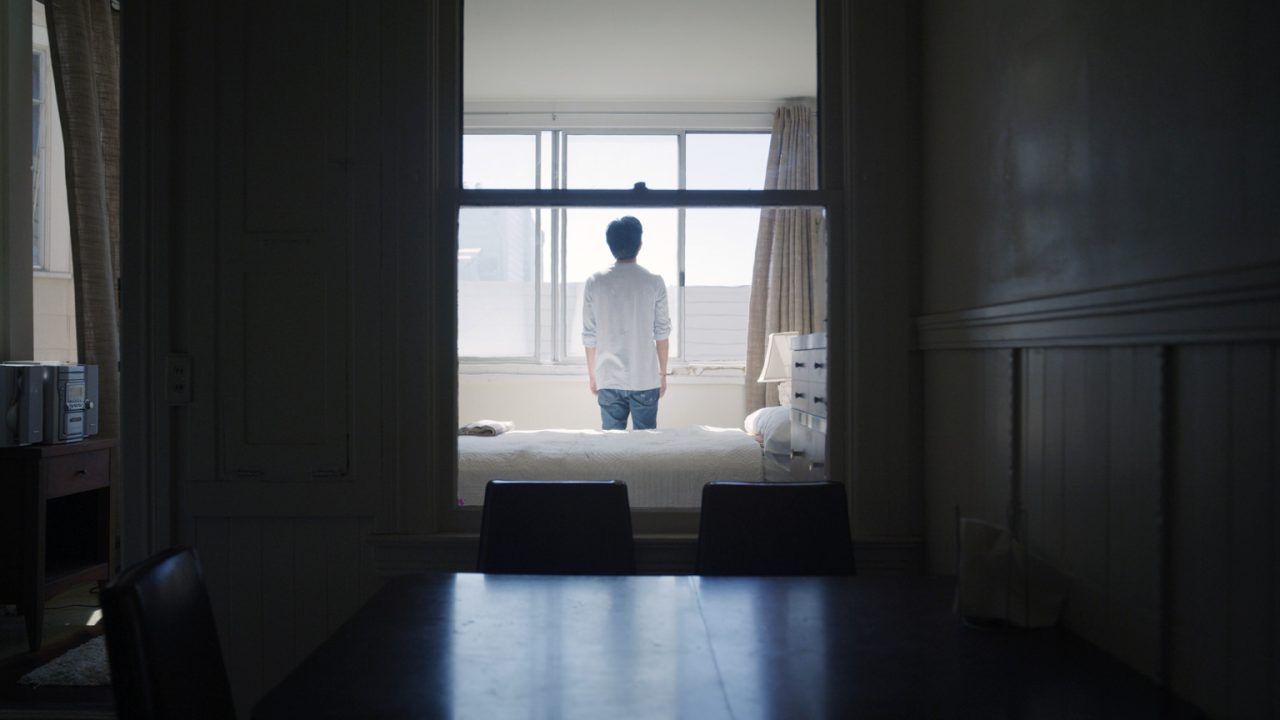 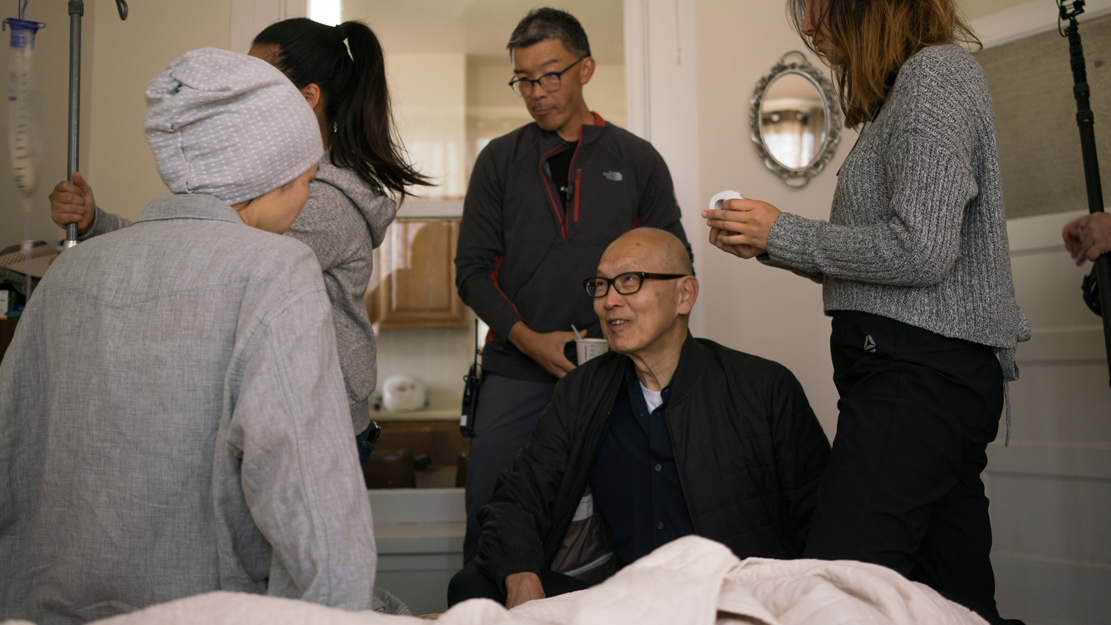 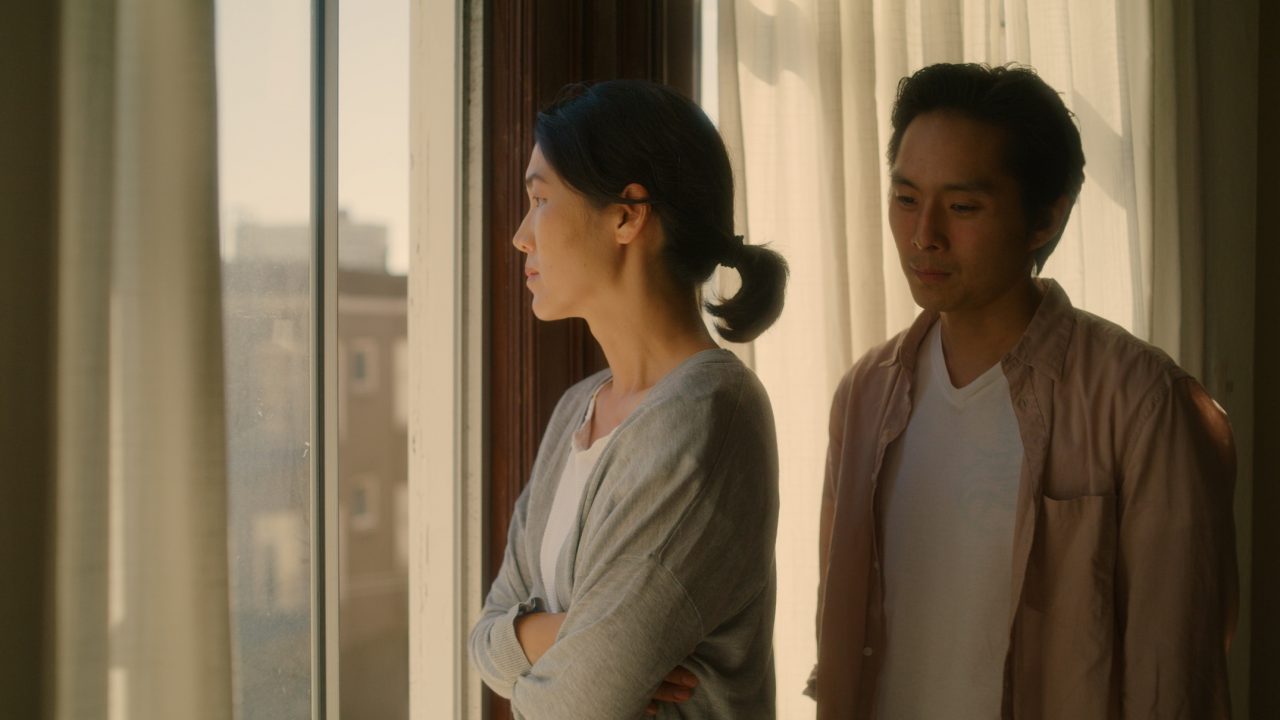 Acclaimed director Wayne Wang’s (The Joy Luck Club, Chan Is Missing) moving new film, Coming Home Again, is based on a personal essay by award-winning Korean-American writer Chang-rae Lee that was published in The New Yorker. This emotional, intimate family drama about a mother, a son, and the burden of family expectations, world premiered at the Toronto International Film Festival and now begins its North American Theatrical Premiere Run starting October 23, from Outsider Pictures and Strand Releasing.

The film’s main character, also named Chang-rae (the charismatic Justin Chon), a first generation Korean-American, returns to his family home in San Francisco to care for his ailing mother (powerful Jackie Chung). Wanting nothing more than to fulfill his role as the supportive son, he must come to terms with his own conflicted emotions.

The film takes place over the course of one full day during which Chang-rae attempts to prepare a traditional Korean New Year’s Eve dinner; like the one his mother always cooked for the family. The care and precision that goes into preparing this meal gives him time to reflect on the intense relationship between them. Memories become a doorway into a woman who was so much more than the mother he thought he knew. Now, Chang-rae is faced with the dilemma of living with the permanent scars of unresolved family sacrifice, or the risk of opening new wounds as cancer shadows their lives.

While acknowledging the influences of iconic filmmakers Yasujirō Ozu, Chantal Akerman and Michael Haneke, Coming Home Again is all Wayne Wang, who continues to authentically pioneer exploring the lives of Asian-Americans on screen, and the roles of women today.