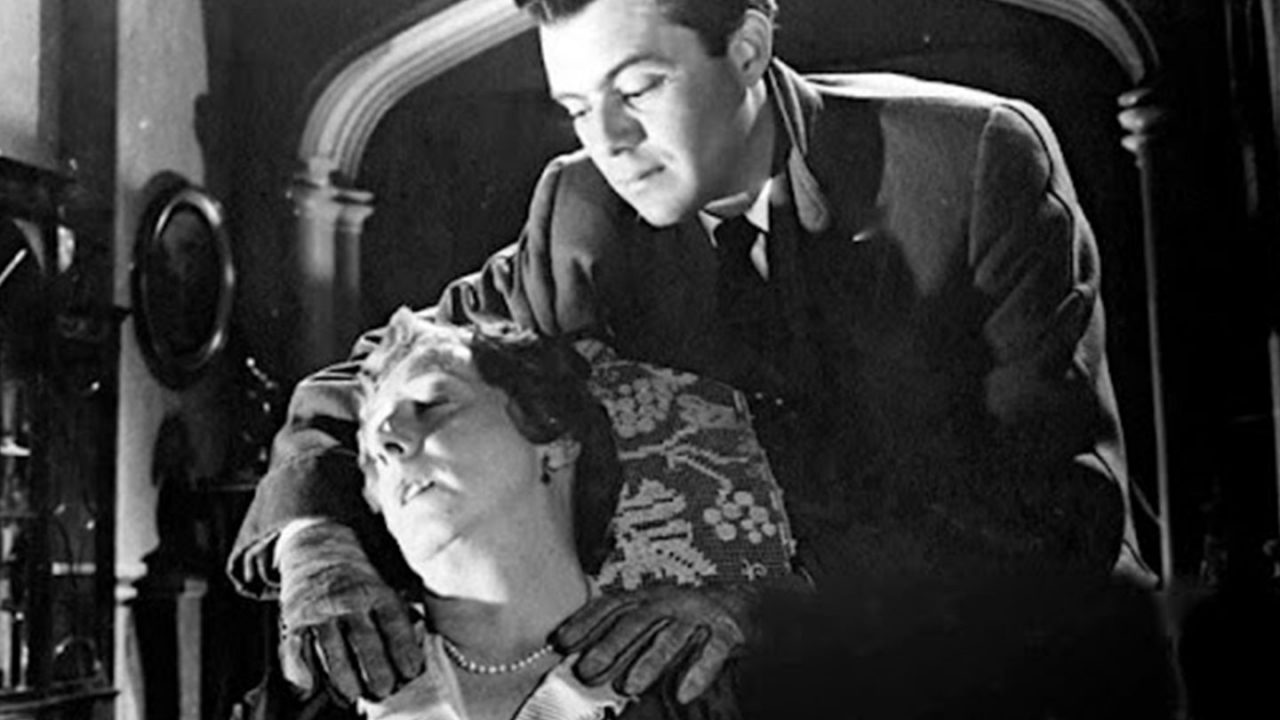 Lewis Gilbert’s CAST A DARK SHADOW
(1955, 84 min)
First-ever screening at Retro!
Death and seduction are the themes of this thriller from the golden age of British noir. Dirk Bogarde stars as a suave, handsome man who seems so charming, so sensitive, that old ladies have no difficulty falling in love with him. After his current wife dies from an “accident” involving gas fumes, a legal snafu prevents him from inheriting her estate, so he sets his sights on a new victim. Margaret Lockwood co-stars as a tough-as-nails, former barmaid who takes one look at Bogarde and understands, intuitively, that he’s nothing more than a good-looking con man, but hot guys in London are scarce after the war and — at her age — she’s feeling the heat.