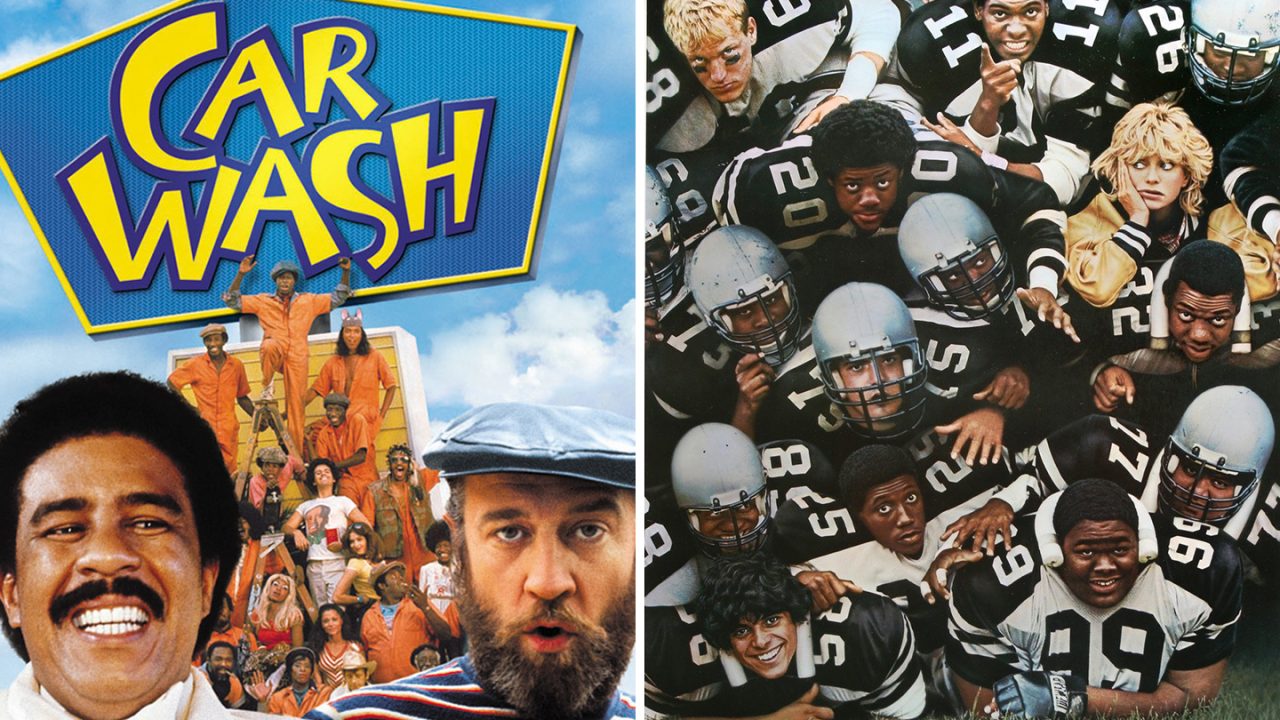 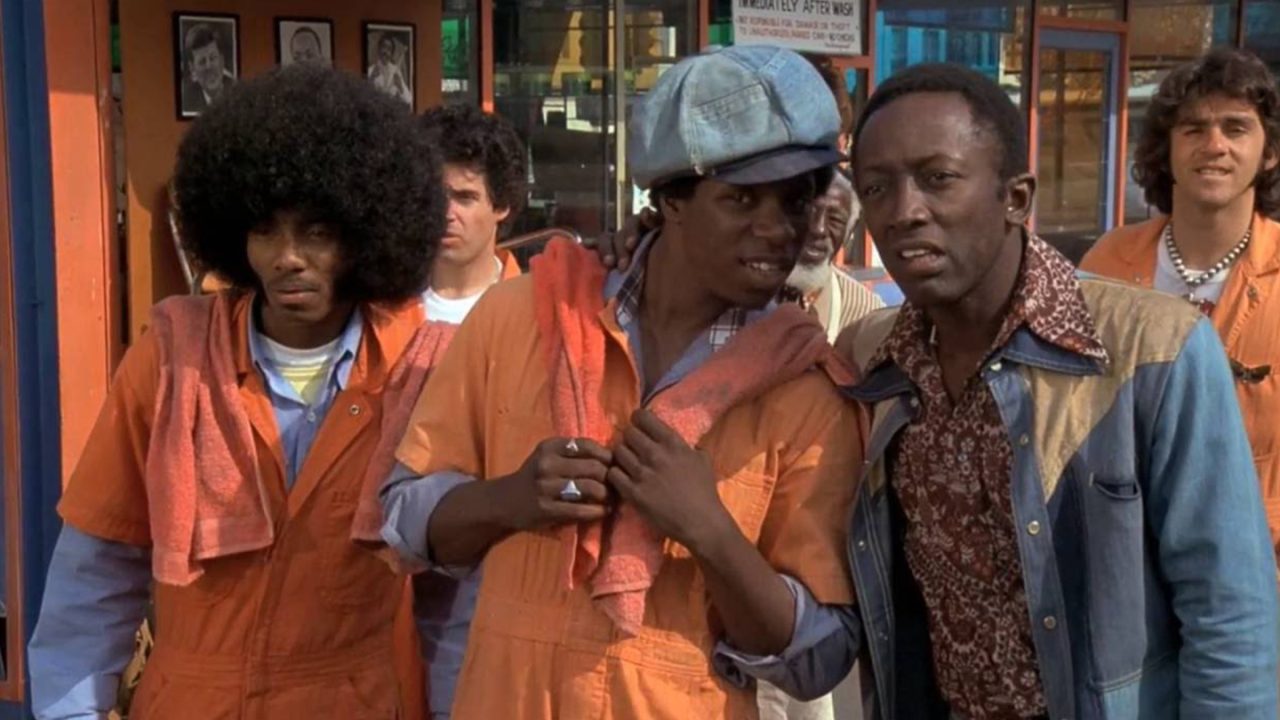 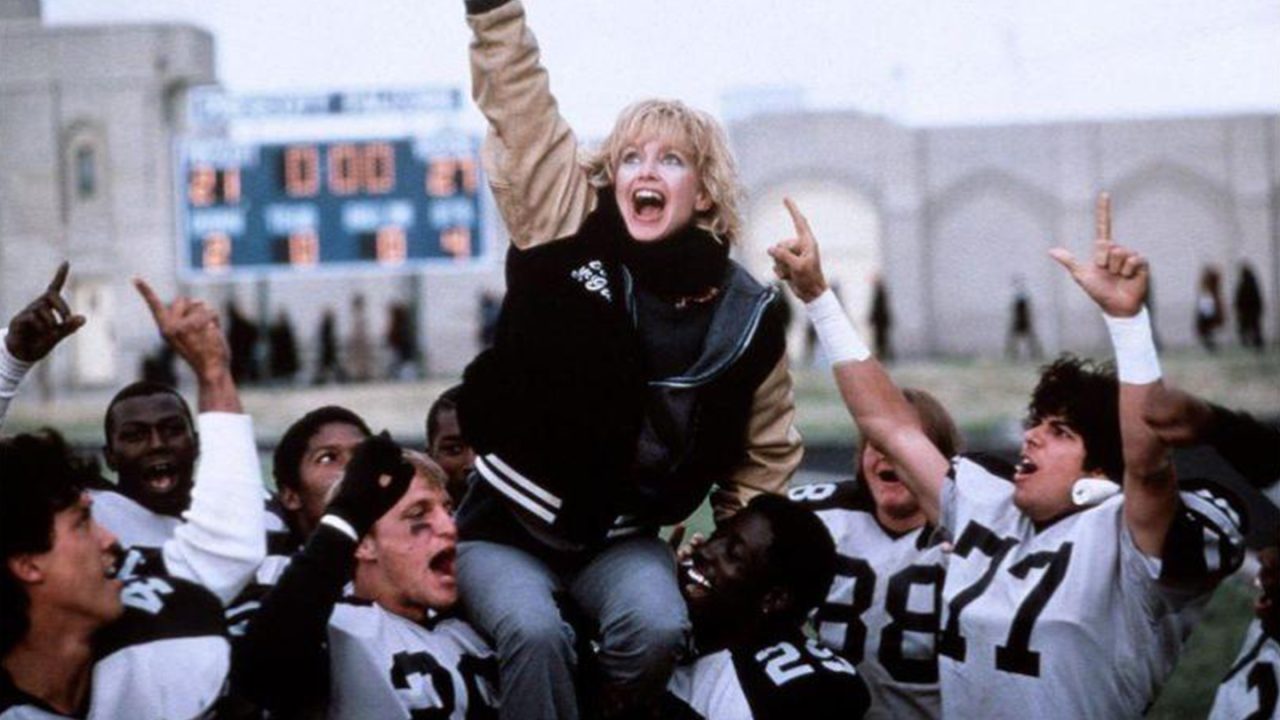 Michael Ritchie’s Wildcats
(R, 1986, 106 min)
Goldie Hawn stars in this hilarious comedy about a woman who’s hired as coach of a Chicago high school football team. The Wildcats are a motley crew with a perfect record: zero victories. But when the spunky new coach gets into the groove, the kids start resembling a team and go for the glory! Also starring Wesley Snipes and Woody Harrelson. 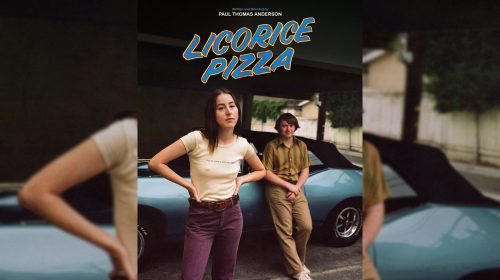