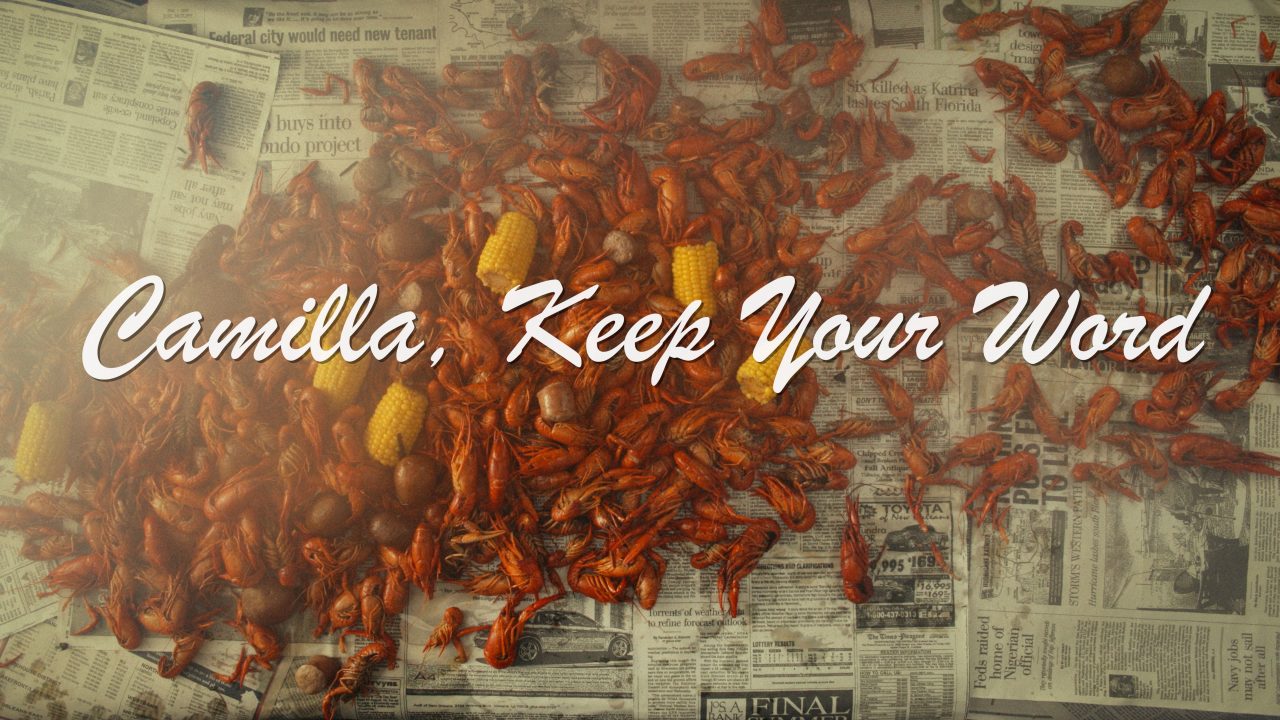 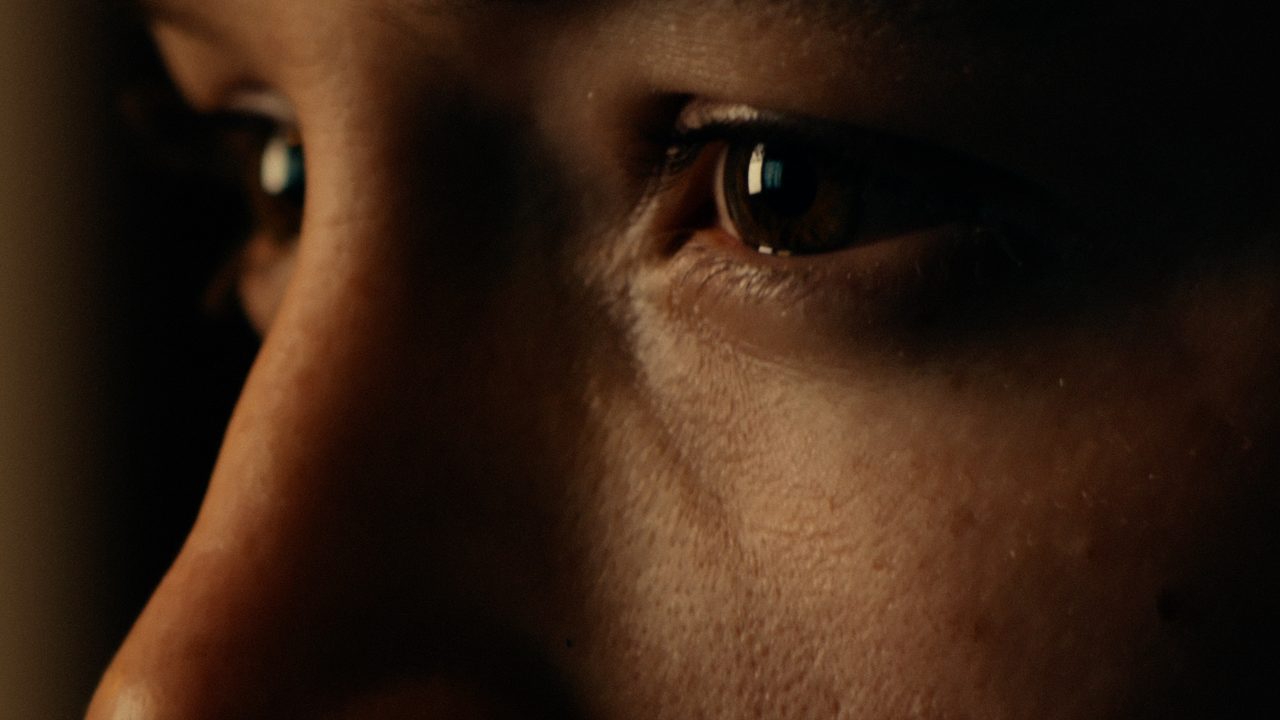 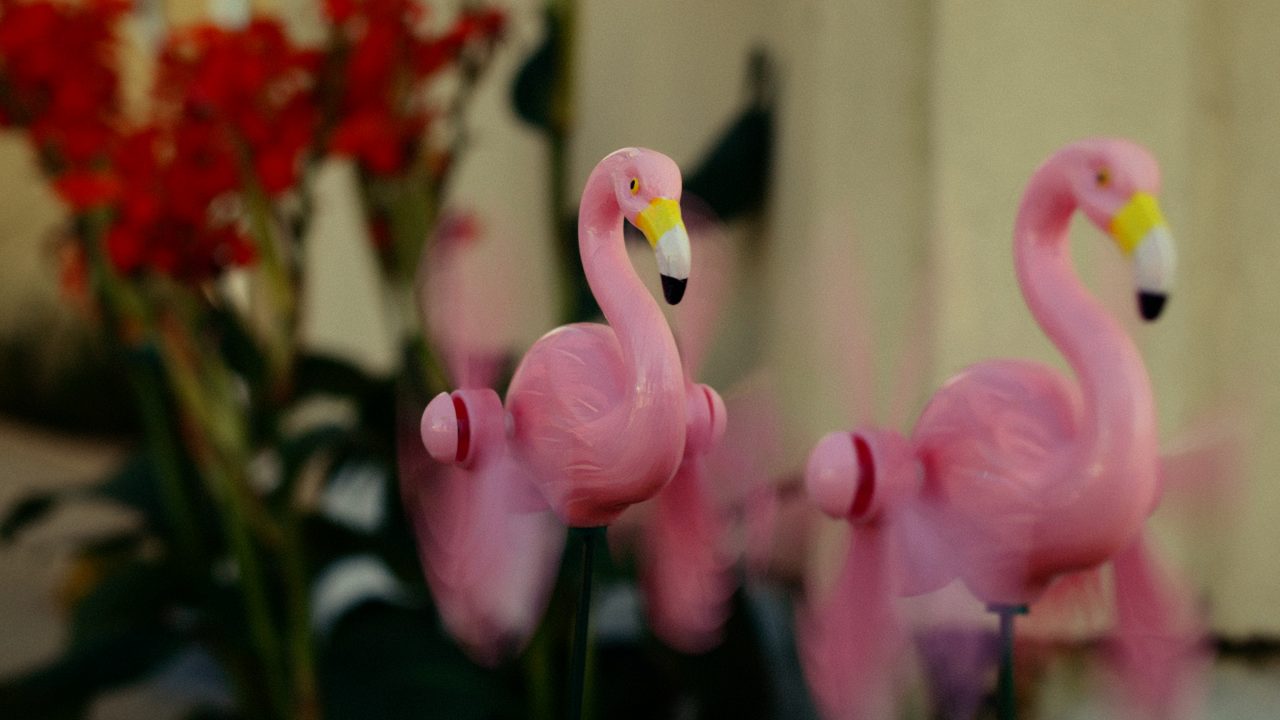 Remy LaLonde is working through the difficulties of young love when a hurricane forces him and his long-time girlfriend Natalie Enriquez to evacuate New Orleans.

In the process, Remy must leave behind his mother Camilla, who stays in the city to accommodate her father (and Remy’s grandfather) Alan Duplessis. While on the outside, the severity of the storm becomes disastrously clear and Remy’s communication to Camilla is cut off completely.

With no road back to New Orleans, Natalie and Remy must simultaneously navigate their relationship and evacuation.

Blue Cup Productions and the Carolina Theatre of Durham have partnered to virtually release the short film drama “Camilla, Keep Your Word” on Saturday, August 29 at 7 p.m. on the venue’s Facebook page, facebook.com/CarolinaTheatreDurham.