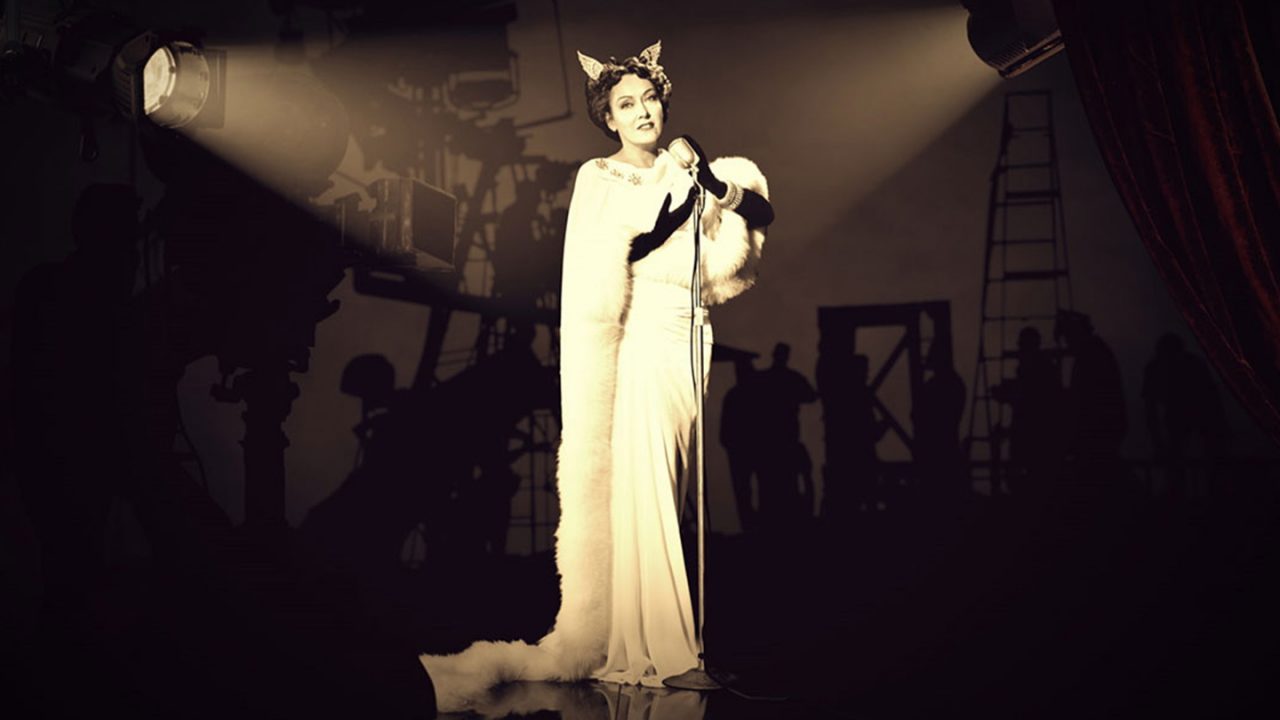 When Gloria Swanson, the iconic star of “Sunset Boulevard,” saw an opportunity to parlay her silent film glory into a new phase of her career, she began to envision a musical stage adaptation of her most famous film. Enter, Dickson Hughes and Richard Stapley, two struggling songwriters (and romantic couple) looking for their big break. The men find themselves whisked away by Swanson to a sumptuous house in Palm Springs, where the trio set to creating the musical from the ground up. As the days wear on, a triangle begins to take hold that goes beyond mere creative partnership.  From the dark alleys of L.A. to the desert nirvana of Palm Springs to the posh New York theater world, “Boulevard! A Hollywood Story!” is the tale of three individuals who attempt to share a melody with all those people out there in the dark…and how the music of that moment defined the rest of their lives.