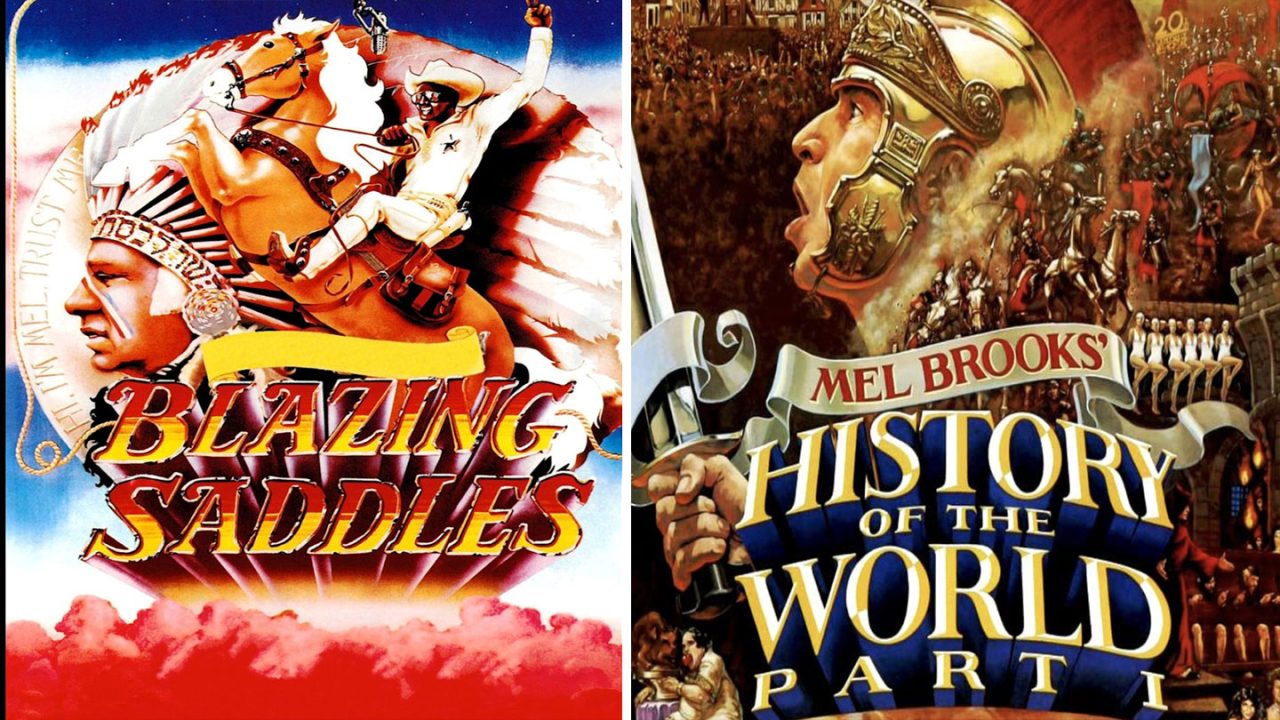 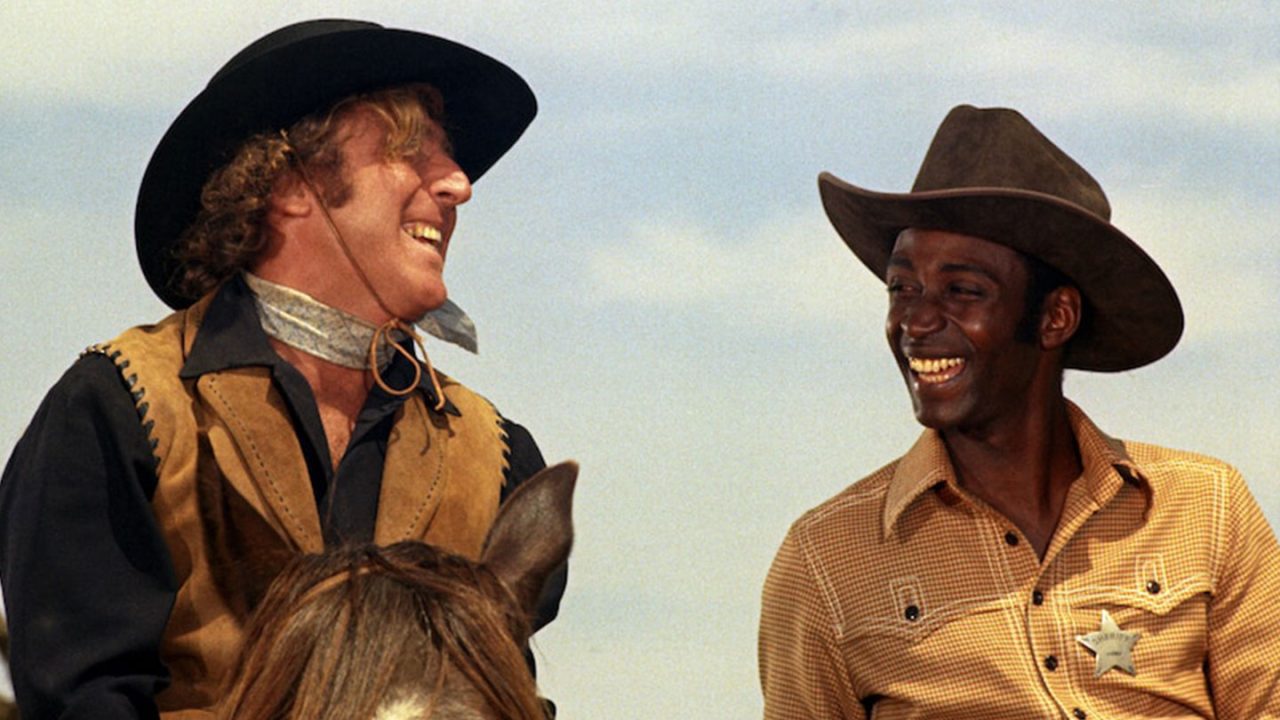 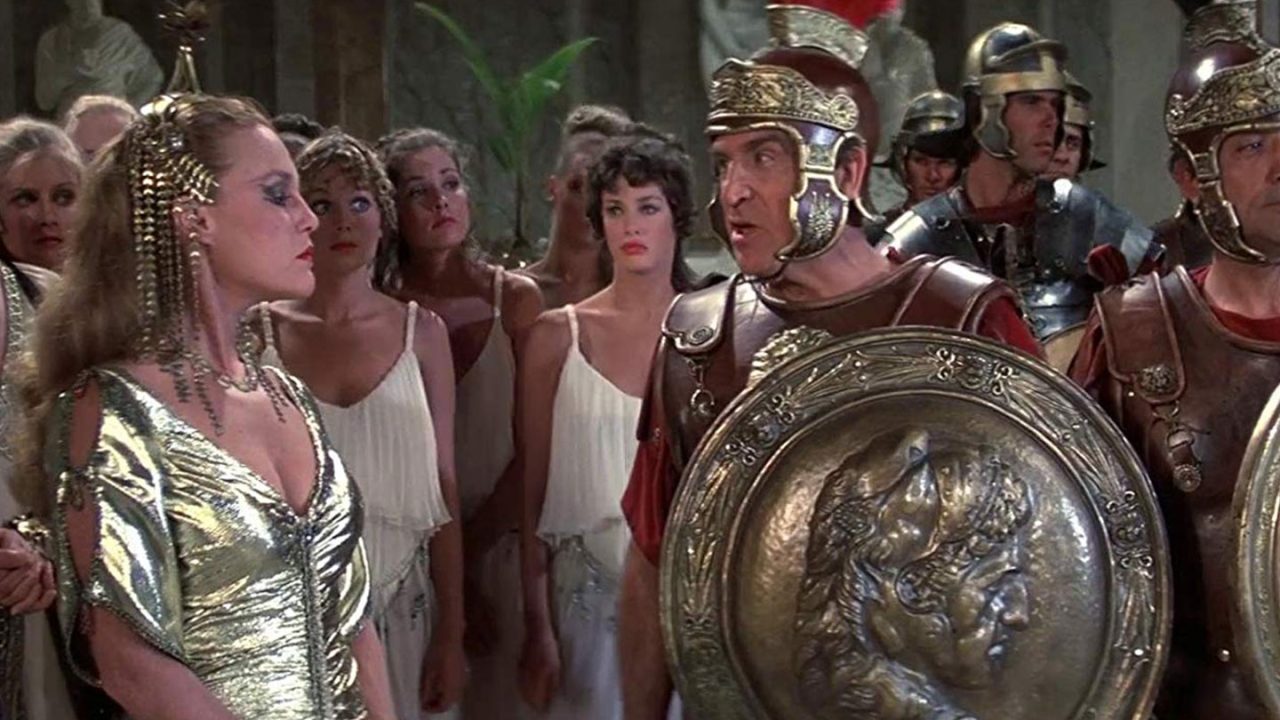 Please note that this film may contain negative depictions of people or cultures. Why are we showing it? This film was a product of its time. While it does not represent the views of the Carolina Theatre, we hope that it will provide a glimpse into American culture during its time, help spark conversation, and help us to build a better future for all in Durham.

Mel Brooks’ History of the World Part 1
(1981, R, 92 min)
Mel Brooks’ uproarious version of history proves nothing is sacred. Featuring everything from a wild send-up of 2001 to the real stories behind the Roman Empire, the French Revolution, and the Spanish Inquisition—this is Mel and company at their hilarious best.

History of the World Part 1