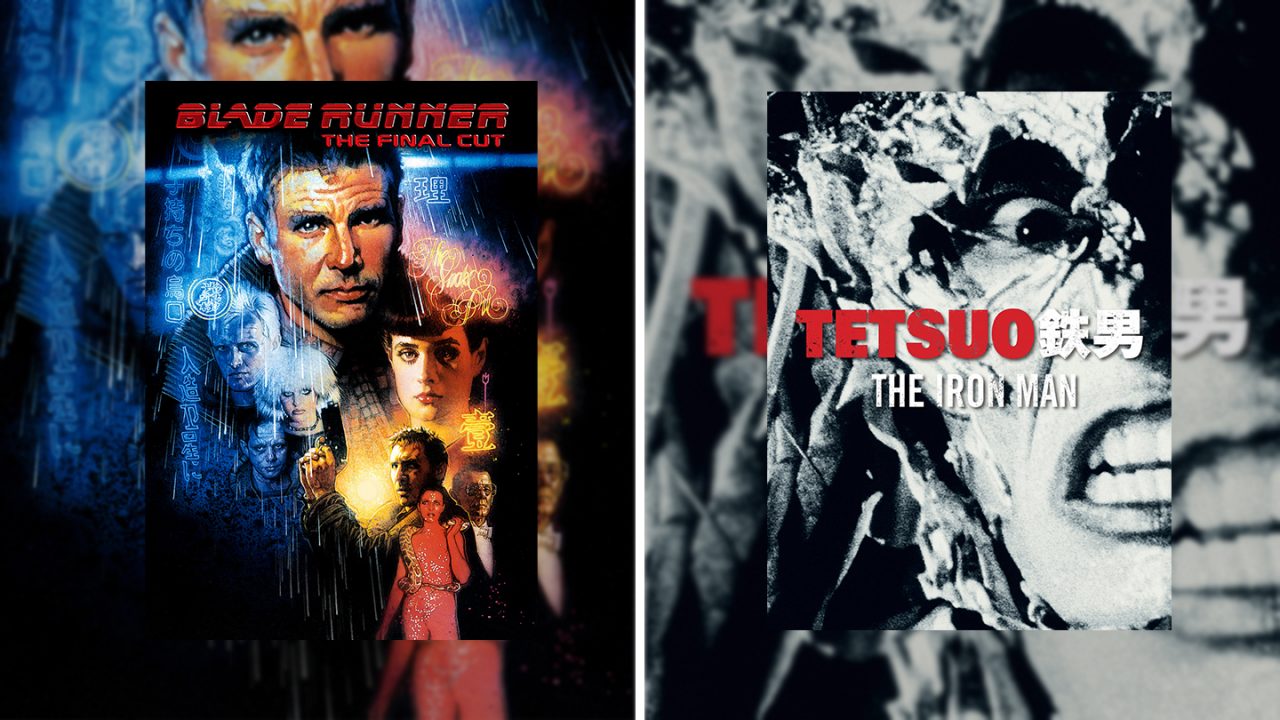 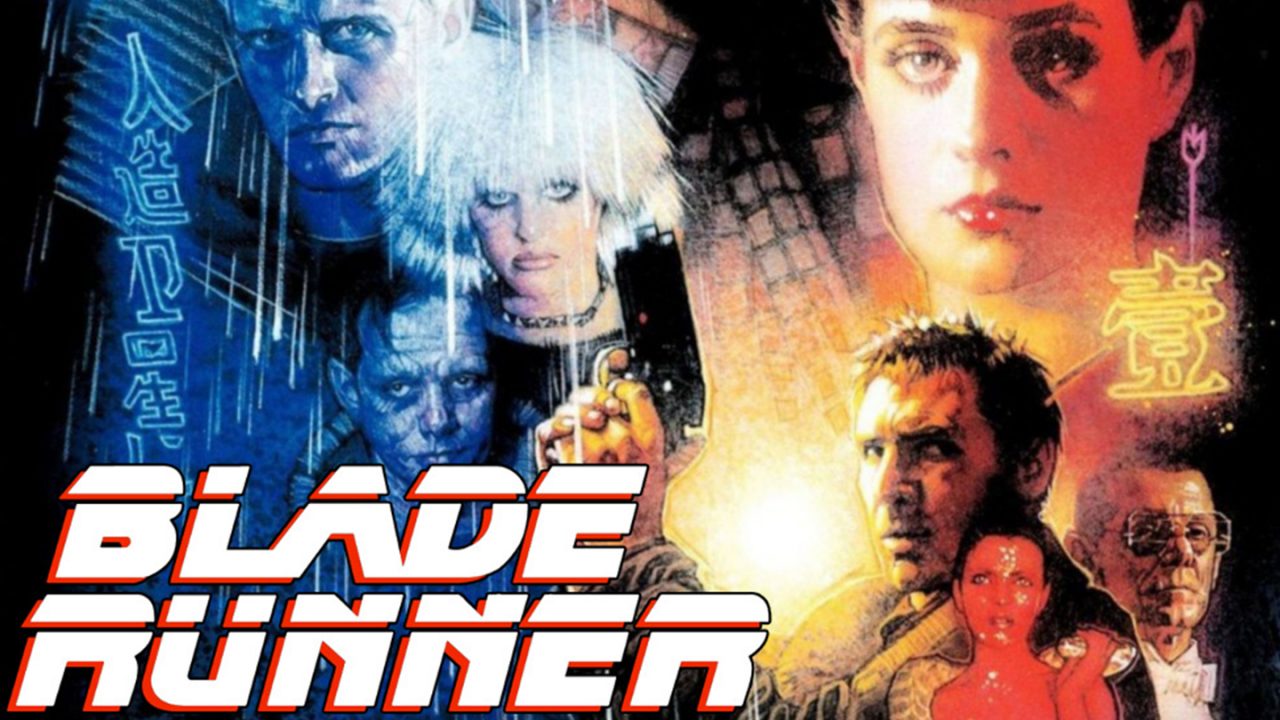 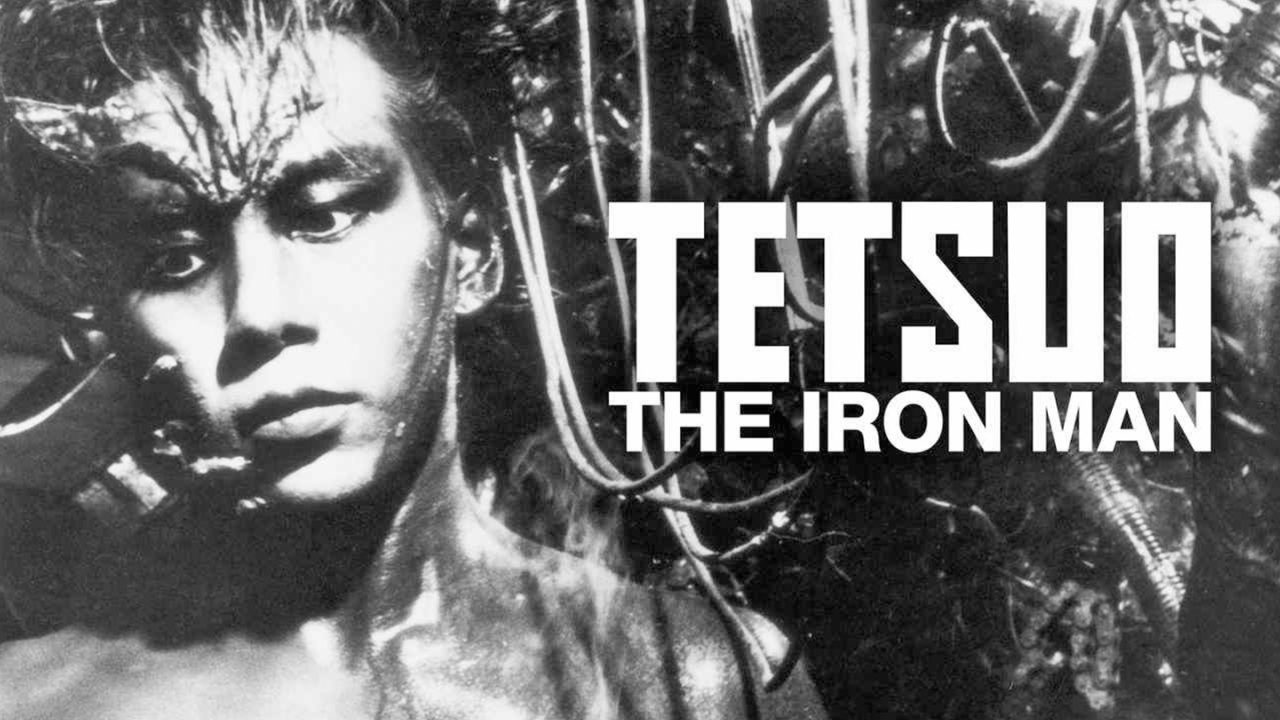 Ridley Scott’s Blade Runner: The Final Cut
(R, 1982, 117 min)
Deckard (Harrison Ford) is forced by the police boss (M. Emmet Walsh) to continue his old job as replicant hunter. His assignment: eliminate four escaped replicants from the colonies who have returned to Earth. Before starting the job, Deckard goes to the Tyrell Corporation and he meets Rachel (Sean Young), a replicant girl he falls in love with.

Shin’ya Tsukamoto’s Tetsuo: The Iron Man
(R, 1989, 67 min)
Likened to the work of Lynch and Cronenberg, “Tetsuo” molds explosive violence, bizarre sexual imagery, and jet-black humor into a cinematic experience like you’ve never seen. This is the shocking story of a young man (Tomorô Taguchi) who gradually mutates into a metal-being. Take this surreal journey into a dark and disturbing world where self-inflicted body transformations and post-human women form the fabric of a strange new reality.