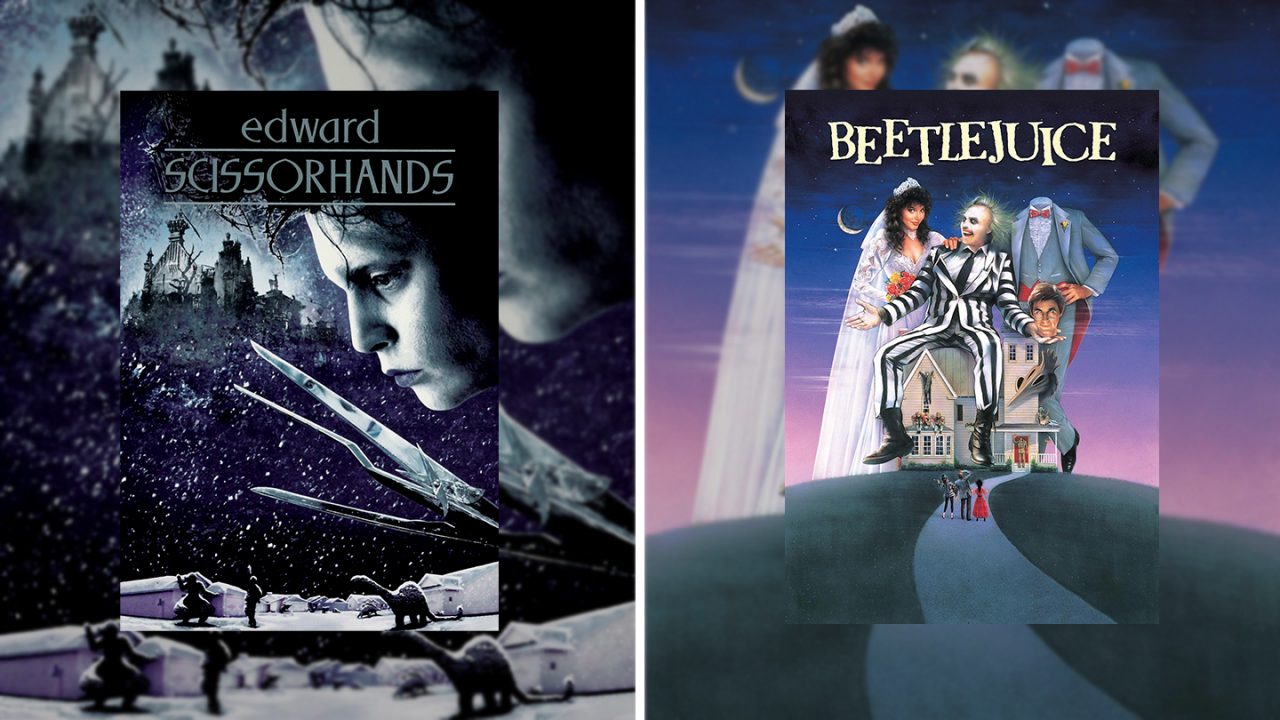 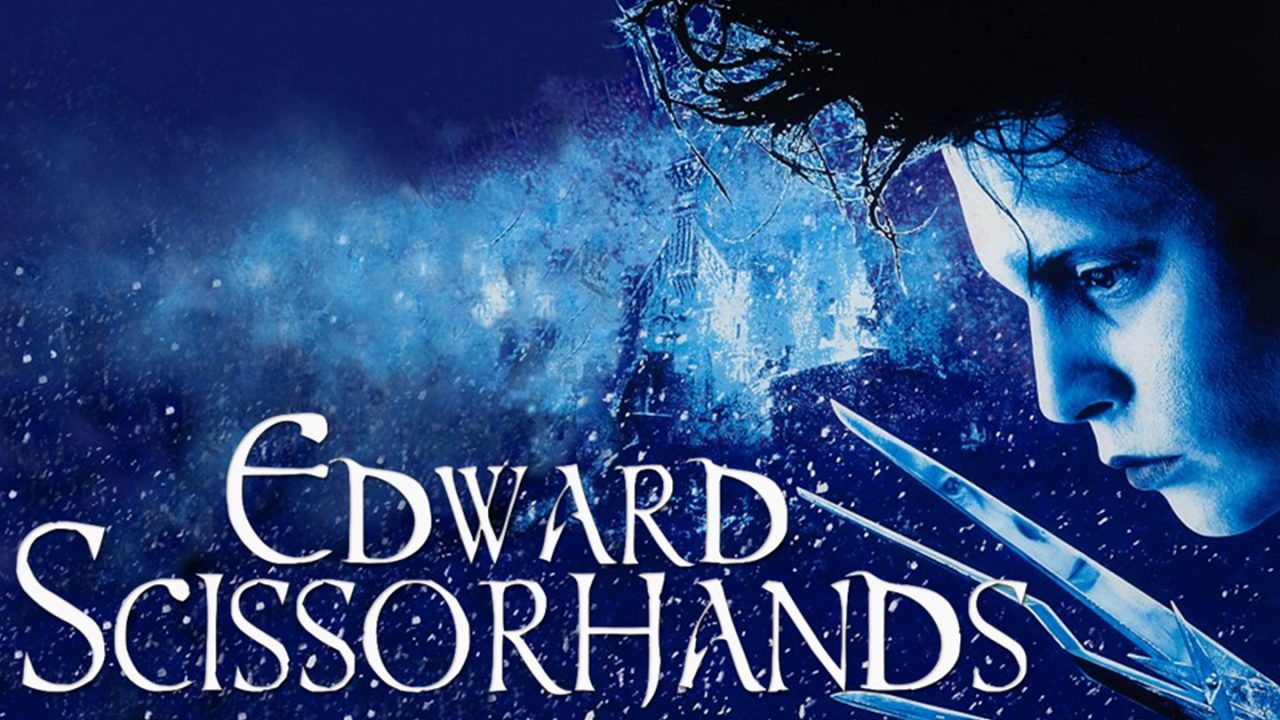 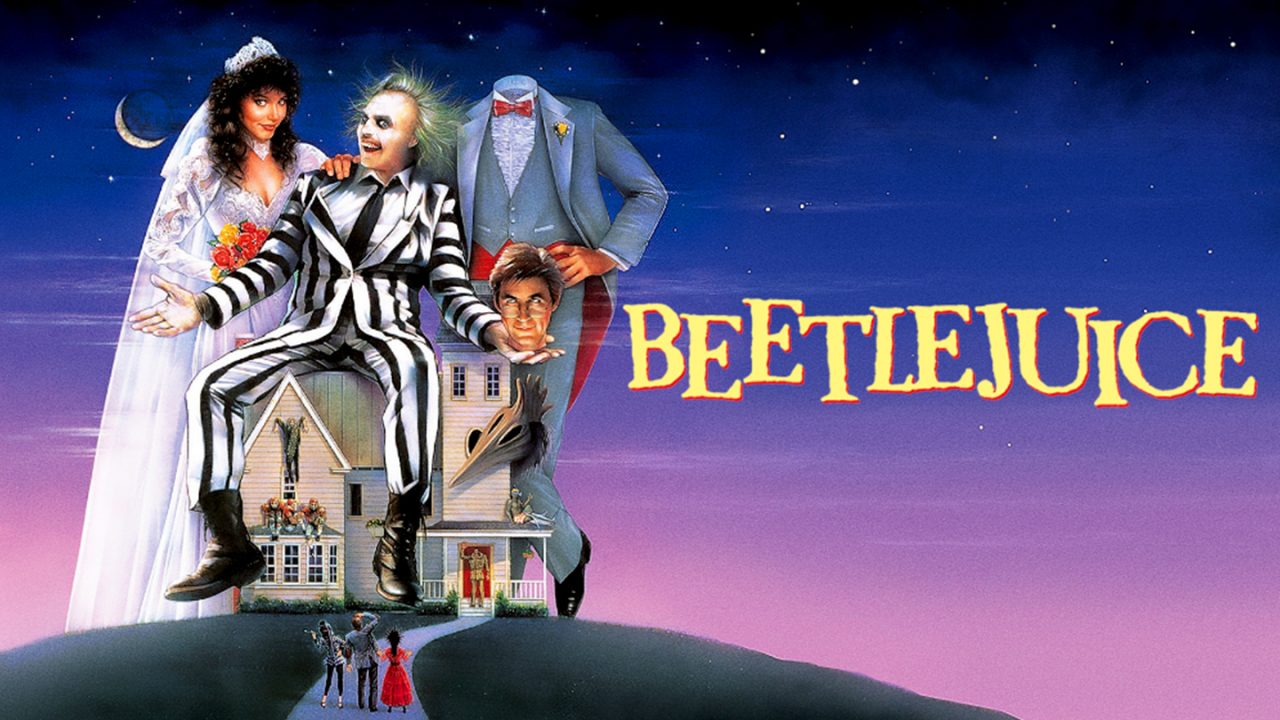 Tim Burton’s Edward Scissorhands
(PG-13, 1990, 105 min)
A scientist (Vincent Price) builds an animated human being—the gentle Edward (Johnny Depp). The scientist dies before he can finish assembling Edward, though, leaving the young man with scissor blades instead of hands. Loving suburban saleswoman Peg (Dianne Wiest) discovers Edward and takes him home, where he falls for Peg’s teen daughter (Winona Ryder). However, despite his kindness and artistic talent, Edward’s hands make him an outcast.

Tim Burton’s Beetlejuice
(PG, 1988, 92 min)
A happy couple (Alec Baldwin and Geena Davis) with a lovely country house die in a car accident and must haunt their old home while waiting to be processed into heaven. Too nice to be scary, they befriend the new tenant’s daughter (Wynona Ryder). When they fail to prevent the girl’s parents from fleeing the house, they ask a devilish spirit (Michael Keaton) for help.