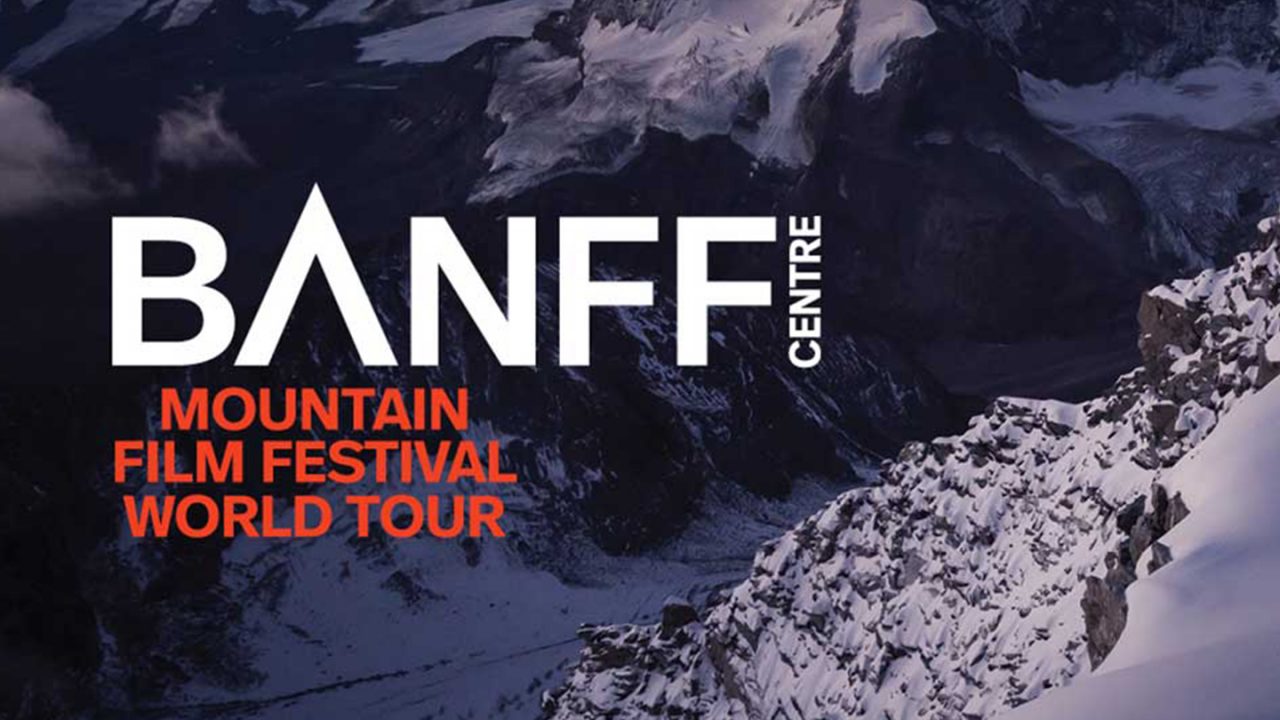 The Banff Centre Mountain Film Festival is one of the largest and most prestigious mountain festivals in the world. Held every fall from the Rocky Mountains of Banff Canada, films are screened and selected for the tour. From the over 400 entries submitted into the festival each year, award-winning films and audience favorites are carefully selected to travel the globe. Tour programs feature a collection of the most inspiring action, environmental, and adventure films.  See some of the best mountain films of the year, featuring the people who live, play and enjoy those area through high adventure, humor and a love for the outdoors!

Films and synopses will be listed in early January.