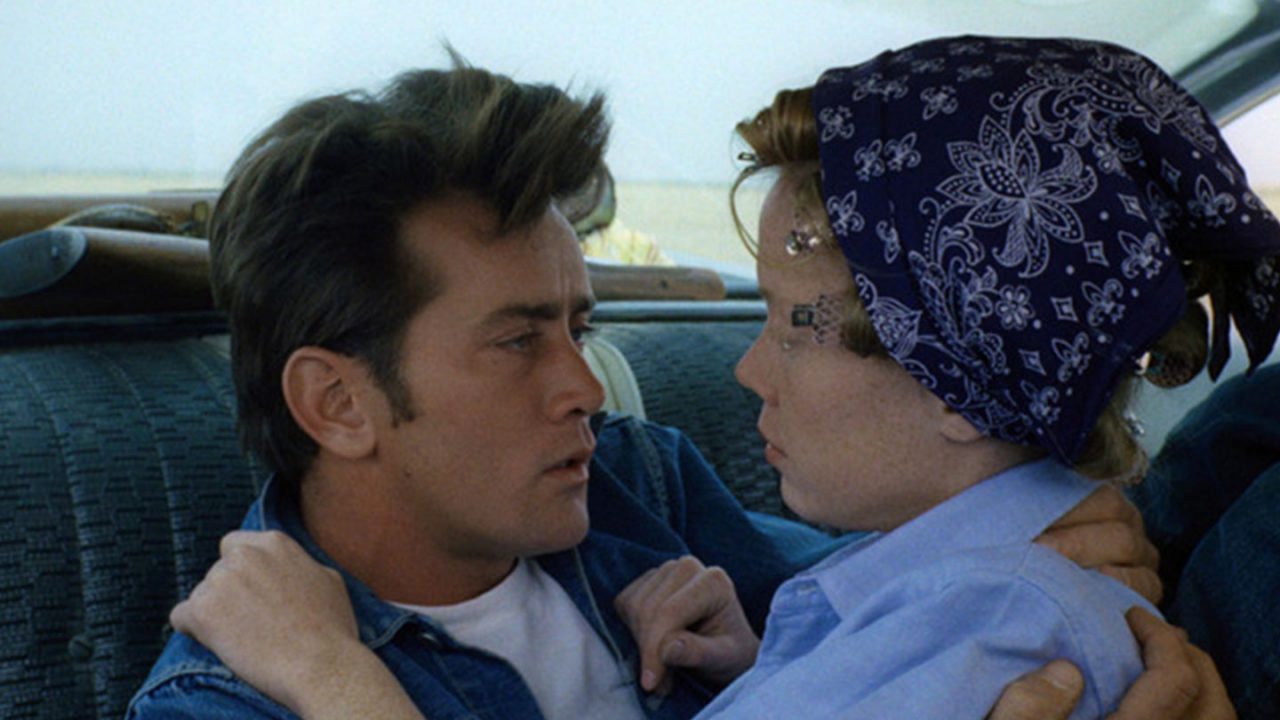 Terrence Malick’s BADLANDS
(PG, 1973, 94 min)
In 1959 a lot of people were killing time. Kit and Holly were killing people. Martin Sheen and Sissy Spacek star in the story of two young lovers who will do anything to be together. Kit Carruthers (Sheen) falls in love with 15-year-old Holly Sargis (Spacek). But when Holly’s brutal father forbids their relationship, Kit kills the man, and the young lovers become fugitives in this story based on true events. Director Malick’s theatrical film debut.