Home › Events › Back to the Future & Young Sherlock Holmes 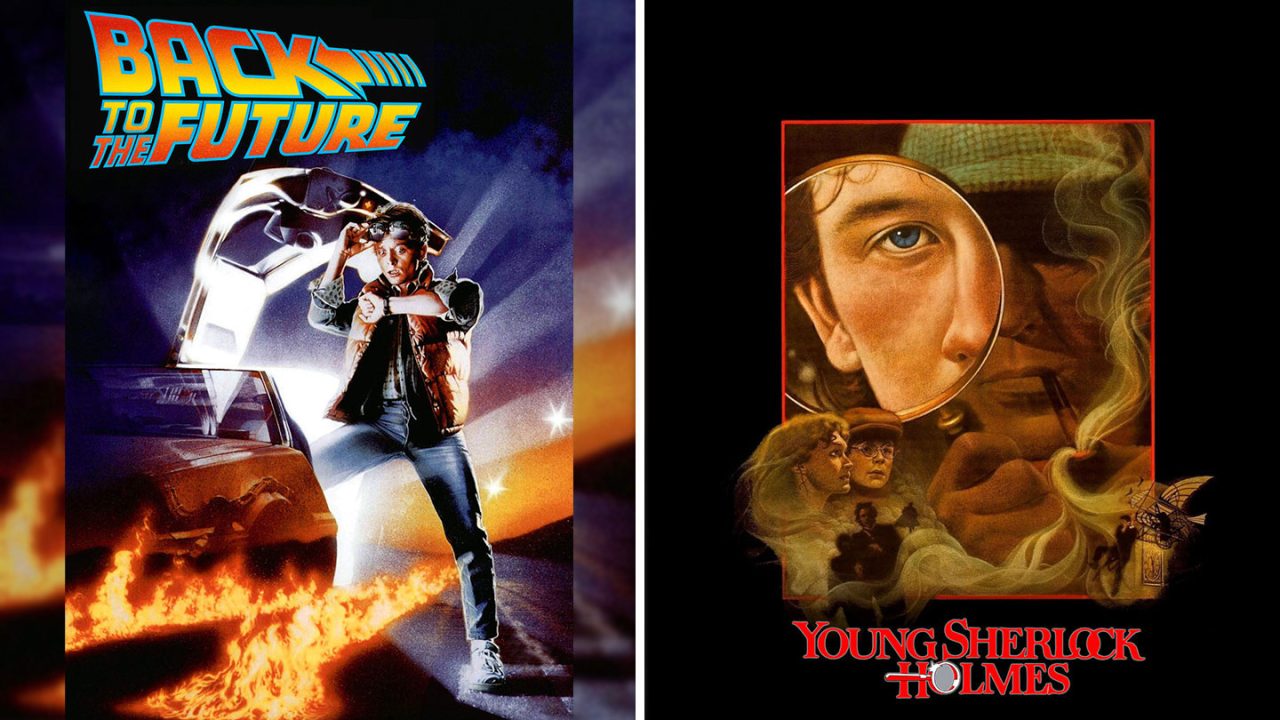 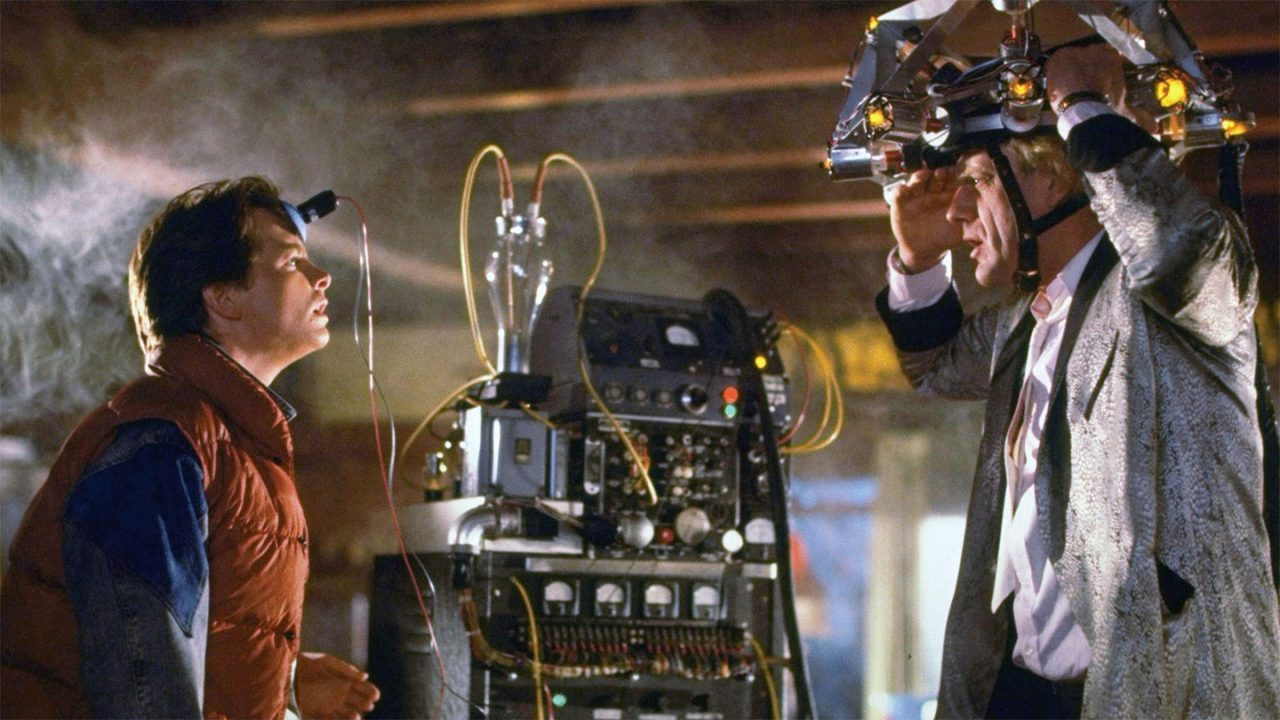 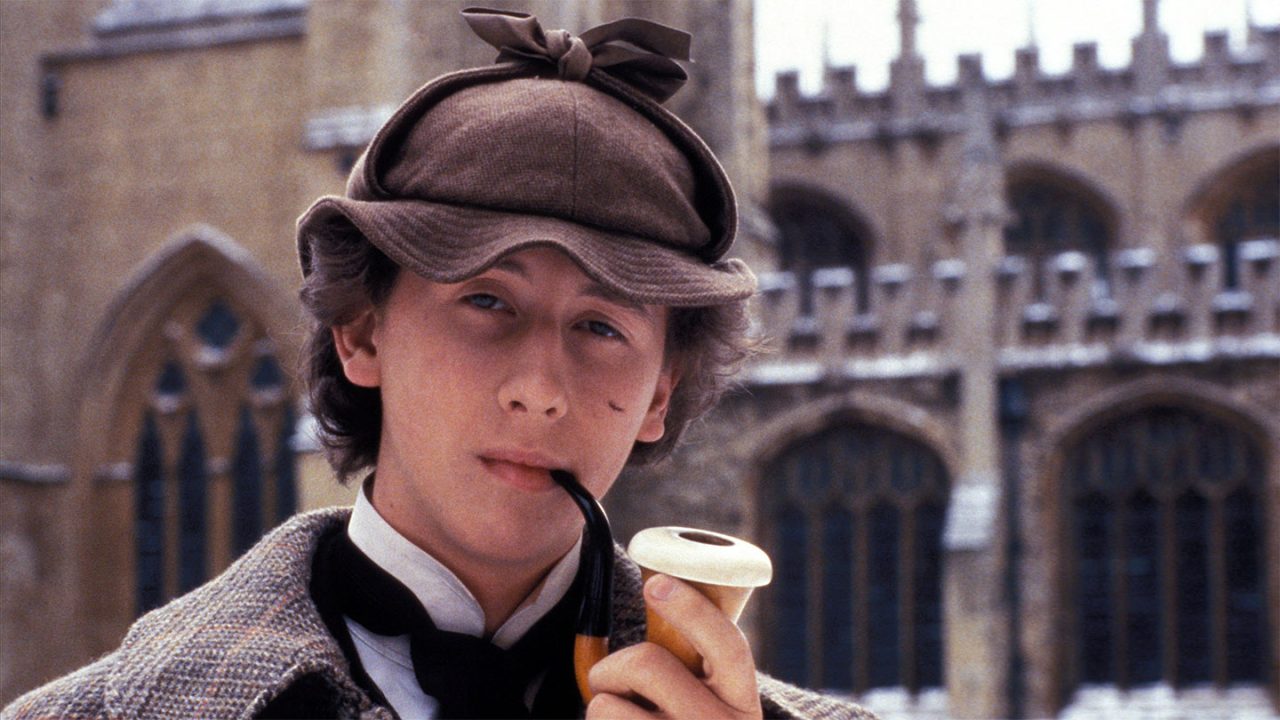 Back to the Future & Young Sherlock Holmes

Robert Zemeckis’ Back to the Future
(PG, 1985, 116 min)
When Marty McFly (Michael J. Fox) is blasted to 1955 in a DeLorean time machine created by the eccentric Doc Brown (Christopher Lloyd), he finds himself mixed up in a time-shattering chain reaction that could vaporize his future…and leave him trapped in the past!

Back to the Future