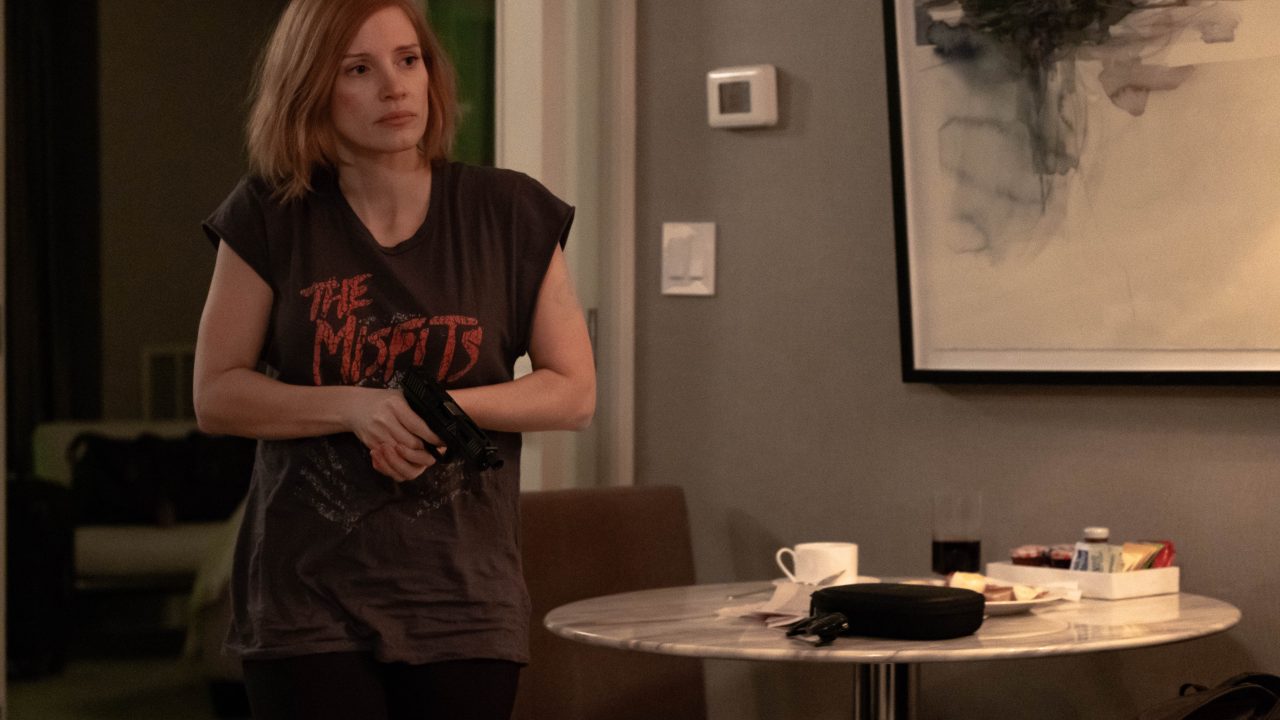 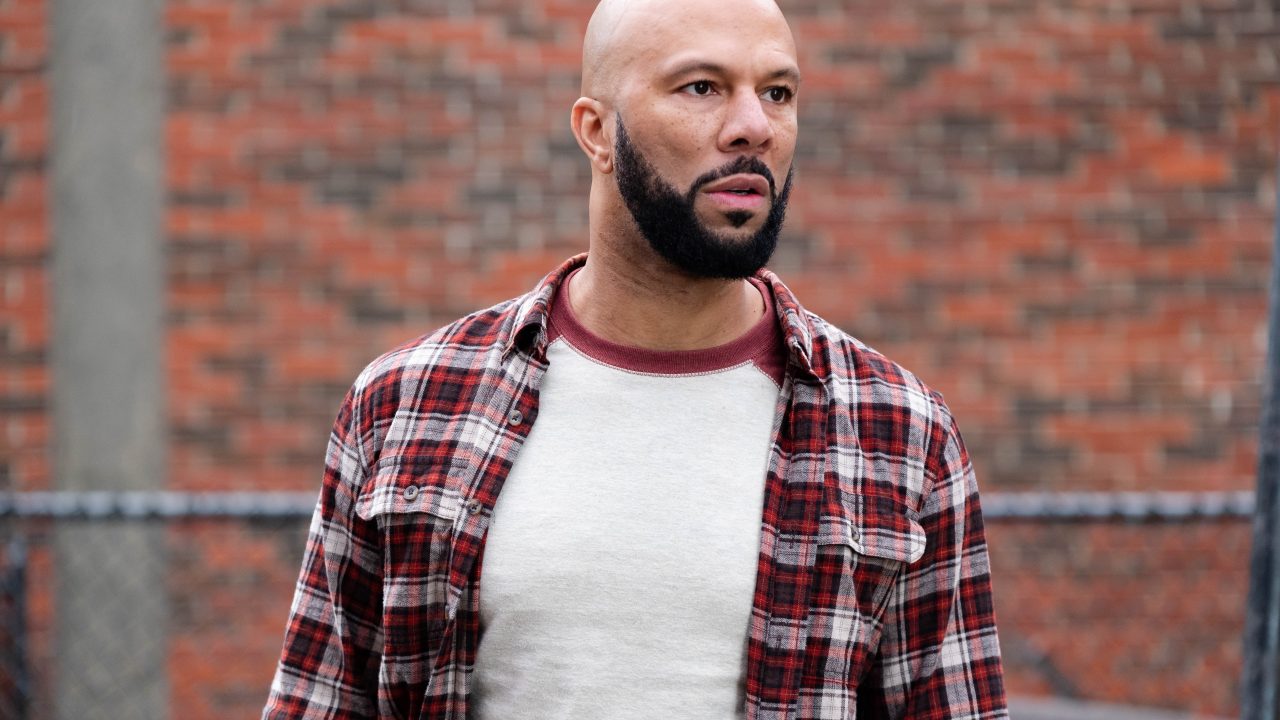 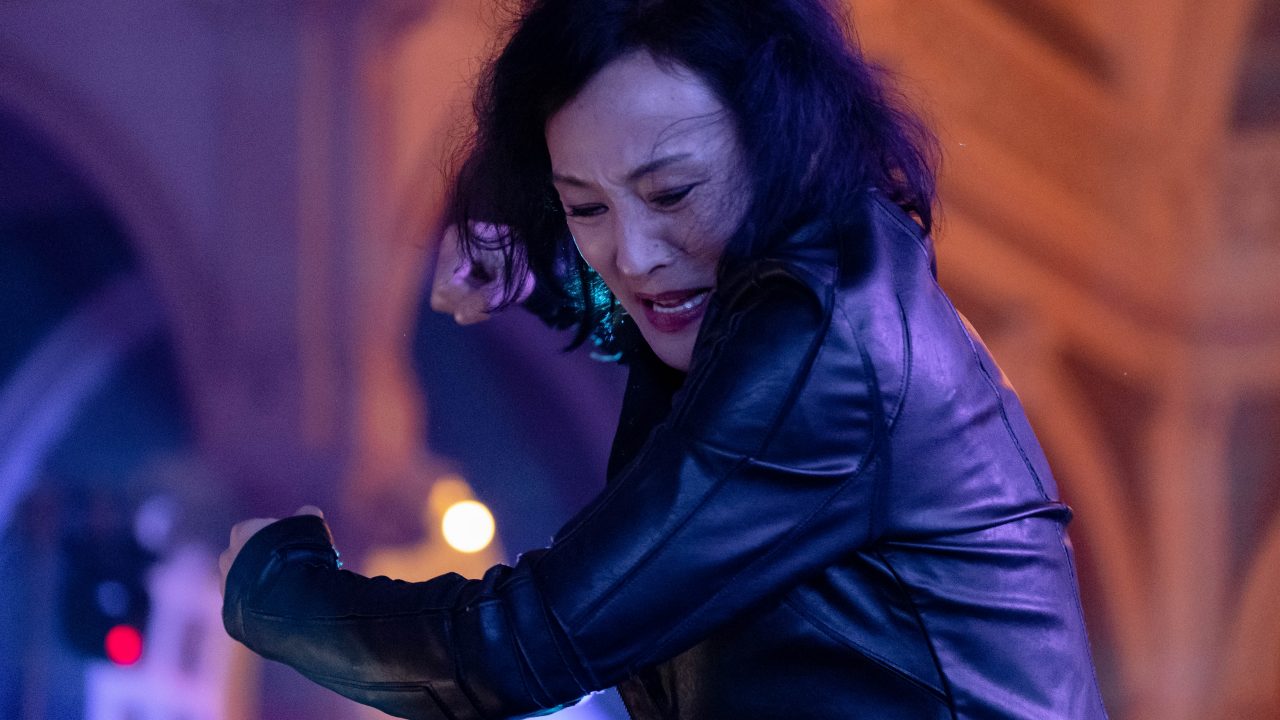 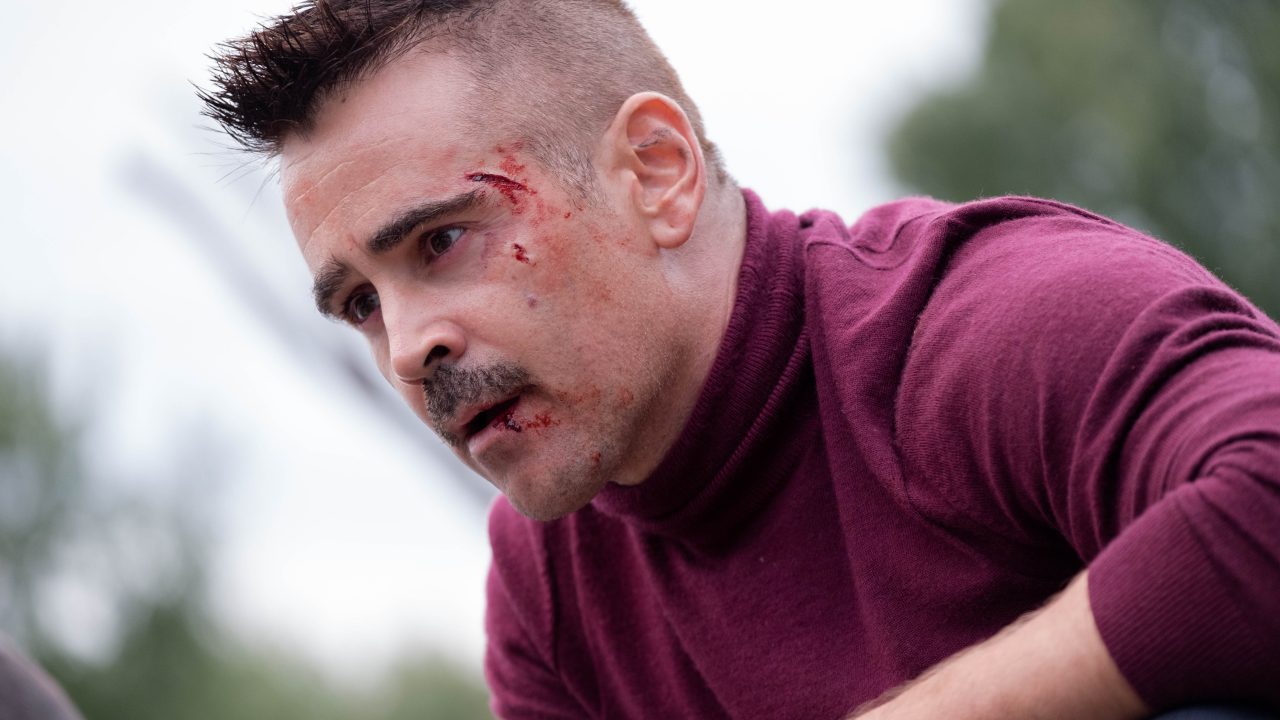 Ava (Jessica Chastain) is a deadly mercenary who works for a black ops organization, traveling the globe and specializing in high profile hits. Ava’s career takes a bad turn when a high profile job goes wrong due to faulty information provided to her. With a botched hit (as well as a track record for questioning the validity of her targets), Ava is told to take a hiatus until the heat blows over, but secretly the head of the organization, Simon (Colin Farrell), has ordered a hit on her to ensure nothing traces back to the company.

With the recent death of her father, Ava decides to go back home to Boston and attempt to mend her relationship with her mother and sister, Judy, though the homecoming proves to be far from happy as the years of estrangement have created resentment. To complicate things further Ava’s ex-fiancé, Michael (Common), is now in a relationship with Judy, and involved with an underground gambling ring that Ava knows all too well from her younger days. Ava now has to save her family and herself from multiple threats, while battling her own demons.