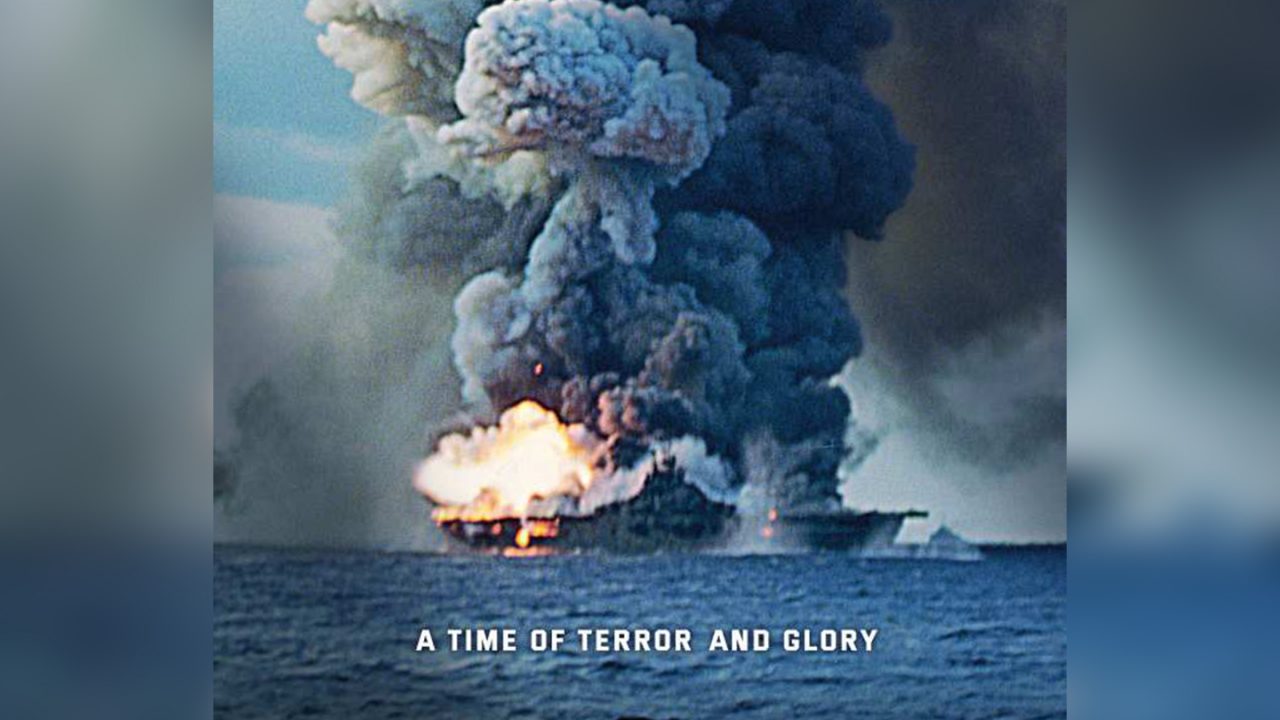 Coinciding with the 75th anniversary of the end of the Pacific World, APOCALYPSE ’45 combines pristine raw, color film footage of the last months in the War in the Pacific with the voices of the two dozen men who lived through the nightmarish events. Using this astonishing restored footage, interwoven with the narration of these men who fought and died, APOCALYPSE ’45 spotlights the sacrifices of the greatest generation as America and the world grapples with the meaning and consequences of World War II.