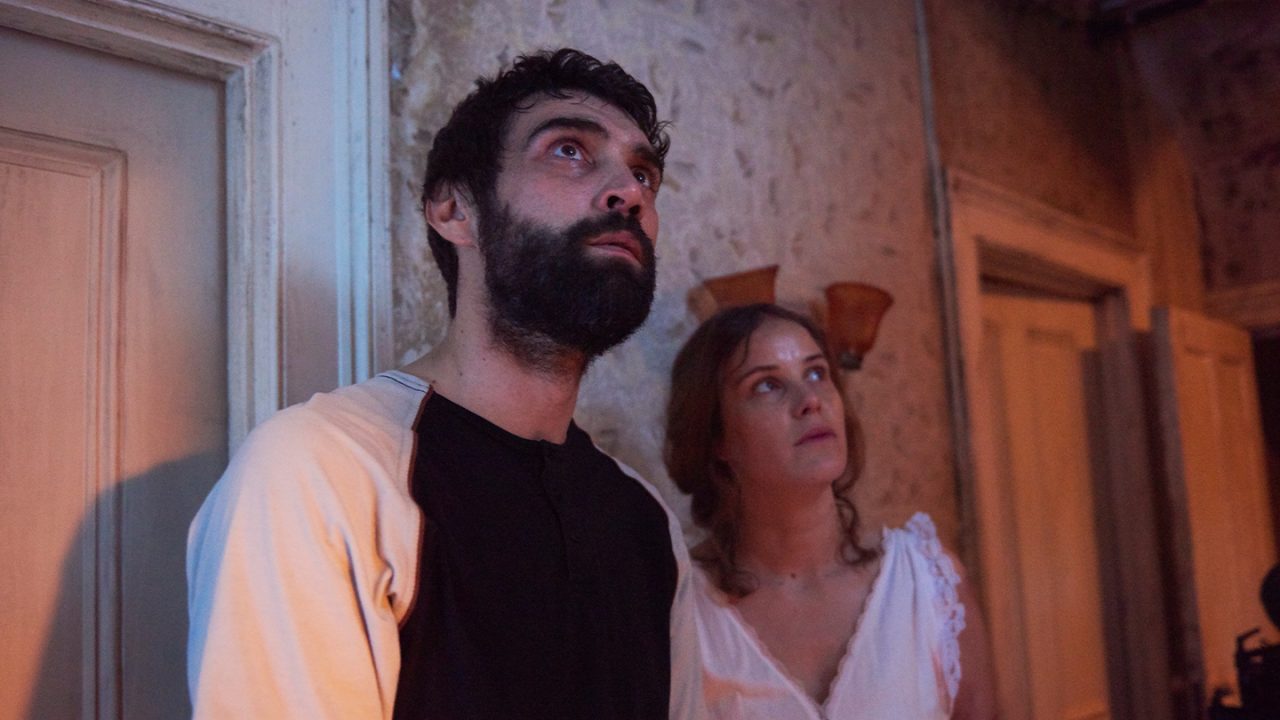 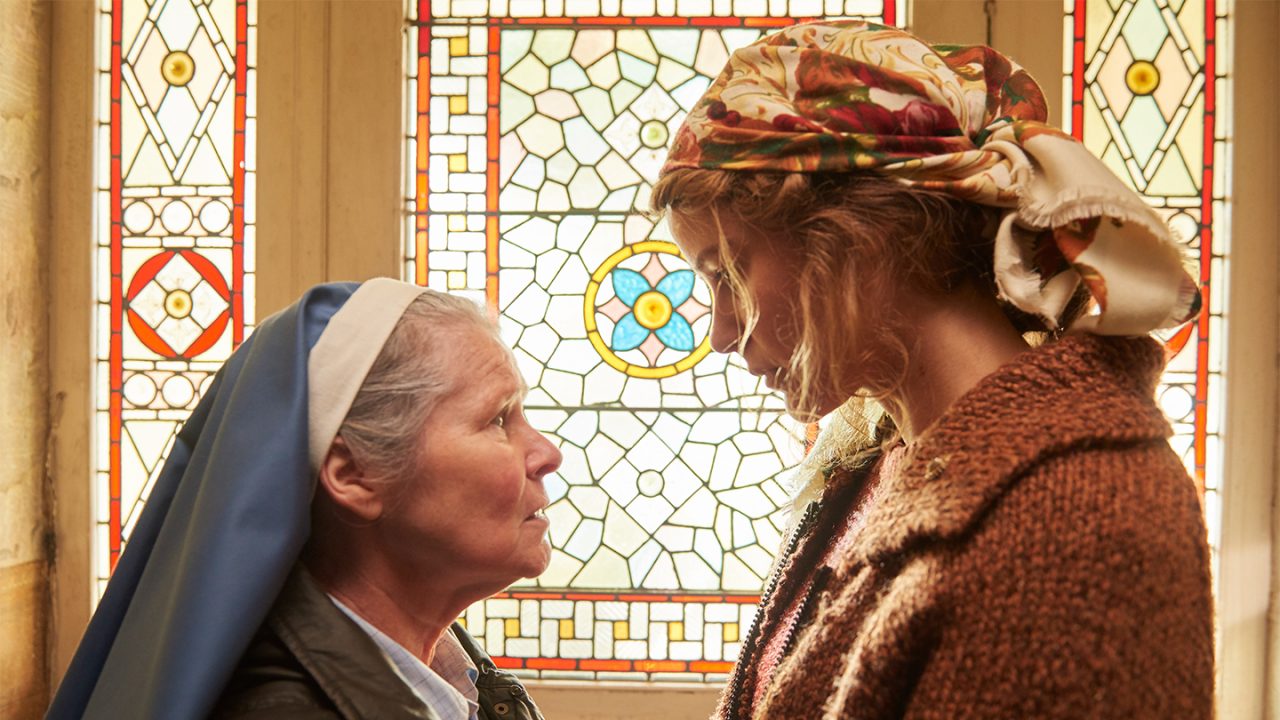 Written and directed by Romola Garai, AMULET explores the story of Tomaz, an ex-soldier from an unnamed foreign conflict, living in strained circumstances in London. Haunted by his past, he is offered a place to stay in a decaying, claustrophobic house, inhabited by an enigmatic young woman and her dying mother. As he starts to fall for his new companion, Tomaz cannot ignore his suspicion that something insidious might also be living alongside them.

“CHILLING. Builds to some nutso body horror and a strong sense of mythology that announces Garai’s arrival as a filmmaker to watch.” – Kate Erbland, Indiewire