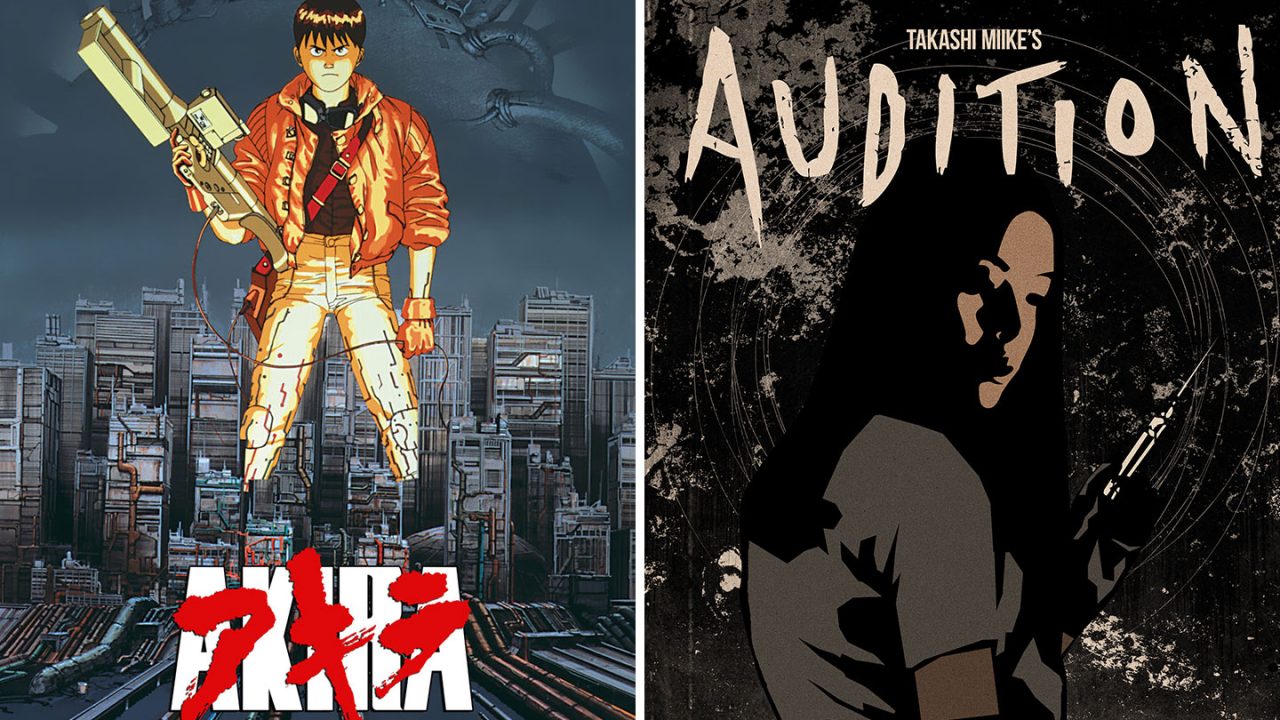 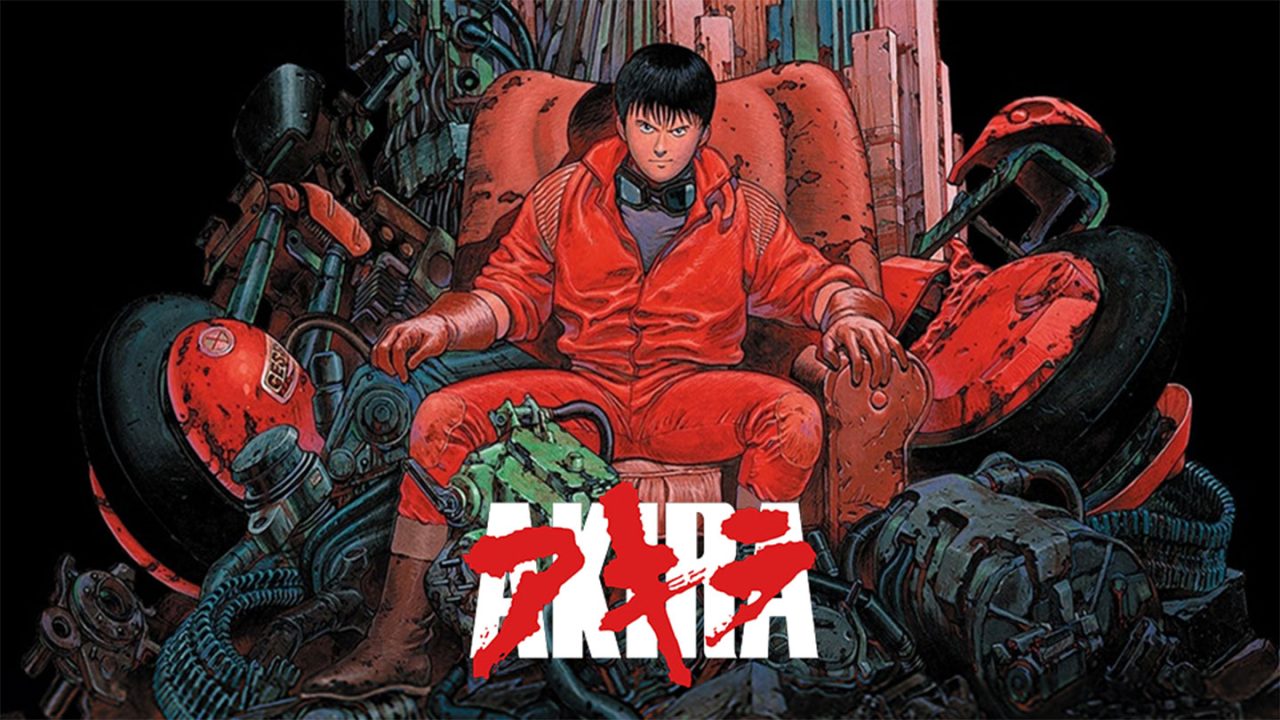 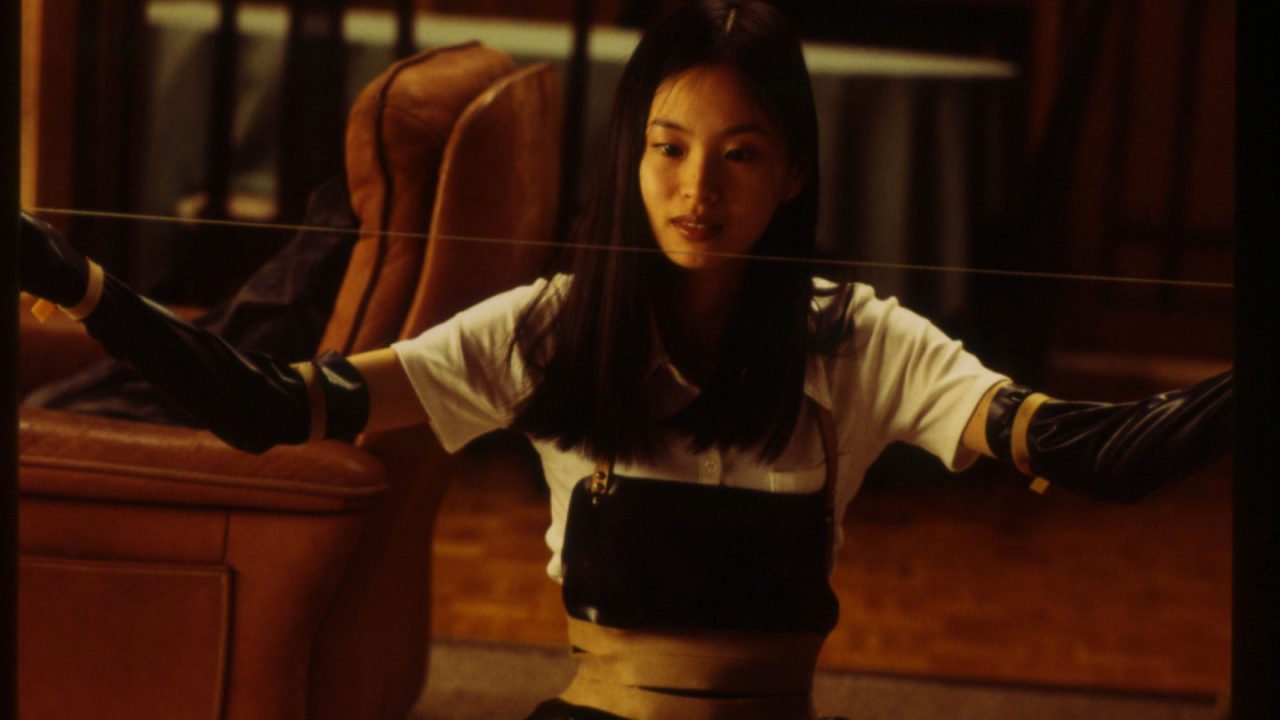 Katsuhiro Ôtomo’s Akira
(R, 1988, 124 min)
One of the most influential examples of anime, this story is set in the post-apocalyptic community of Neo-Tokyo. Tetsuo is a fiercely individualistic member of a scroungy motorcycle gang. The despotic authorities, the robot-like police, and even the cycle gang pursue Tetsuo when he’s bombarded with a new, insidious energy source that renders him telekinetic.

Takashi Miike’s Audition
(R, 1999, 115 min)
One of the most infamous, impactful, and gut-wrenching Japanese horror films ever made! A recent widower is looking for a new wife. But instead of going the usual route, he decides to hold “auditions” for a movie that doesn’t exist. He quickly becomes enchanted with a spooky twenty-something who is responsive to his charms. But things aren’t what they seem. Restoration courtesy of Arrow Films and the American Genre Film Archive.