Home › Events › AHEAD OF THE CURVE | Virtual Cinema 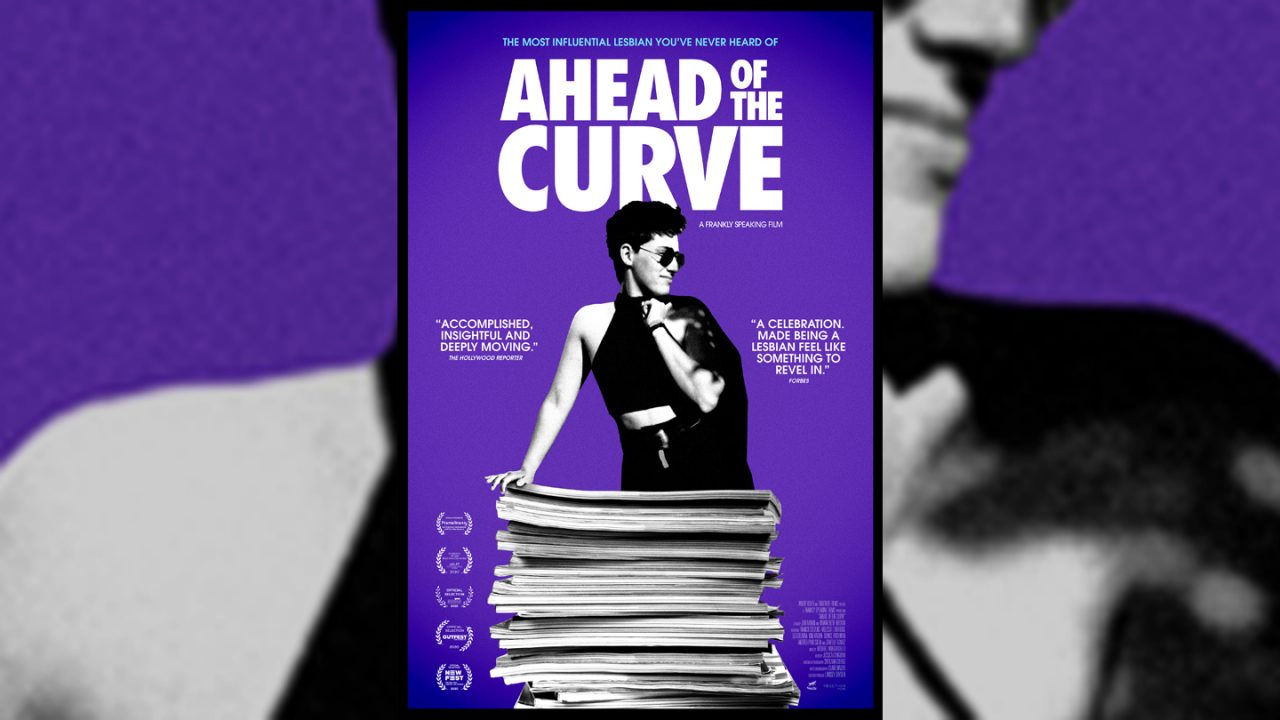 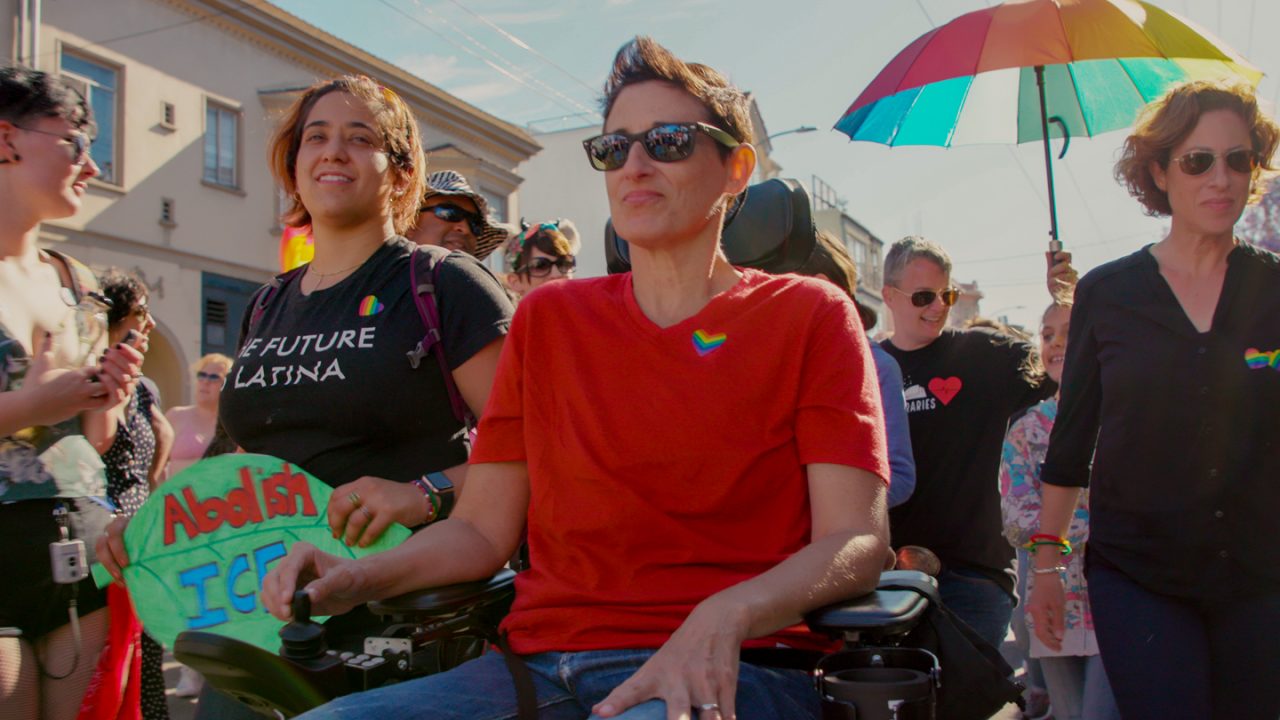 AHEAD OF THE CURVE | Virtual Cinema

With a fist full of credit cards, a lucky run at the horse track and chutzpah for days, Franco Stevens launched Curve, the best-selling lesbian lifestyle magazine ever published. AHEAD OF THE CURVE traces the power of lesbian visibility and community from the early ‘90s to the present day through the story of Franco’s founding of Curve magazine. Decades later, as her legacy faces extinction and she reassesses her life after a disabling injury, she sets out to understand work being led by queer Women of Color today. The film features Andrea Pino-Silva, Kim Katrin, Denice Frohman, Amber Hikes, Jewlle Gomeez, Melissa Etheridge, and Lea DeLaria, and the score is composed by the legendary Meshell Ndegeocello.