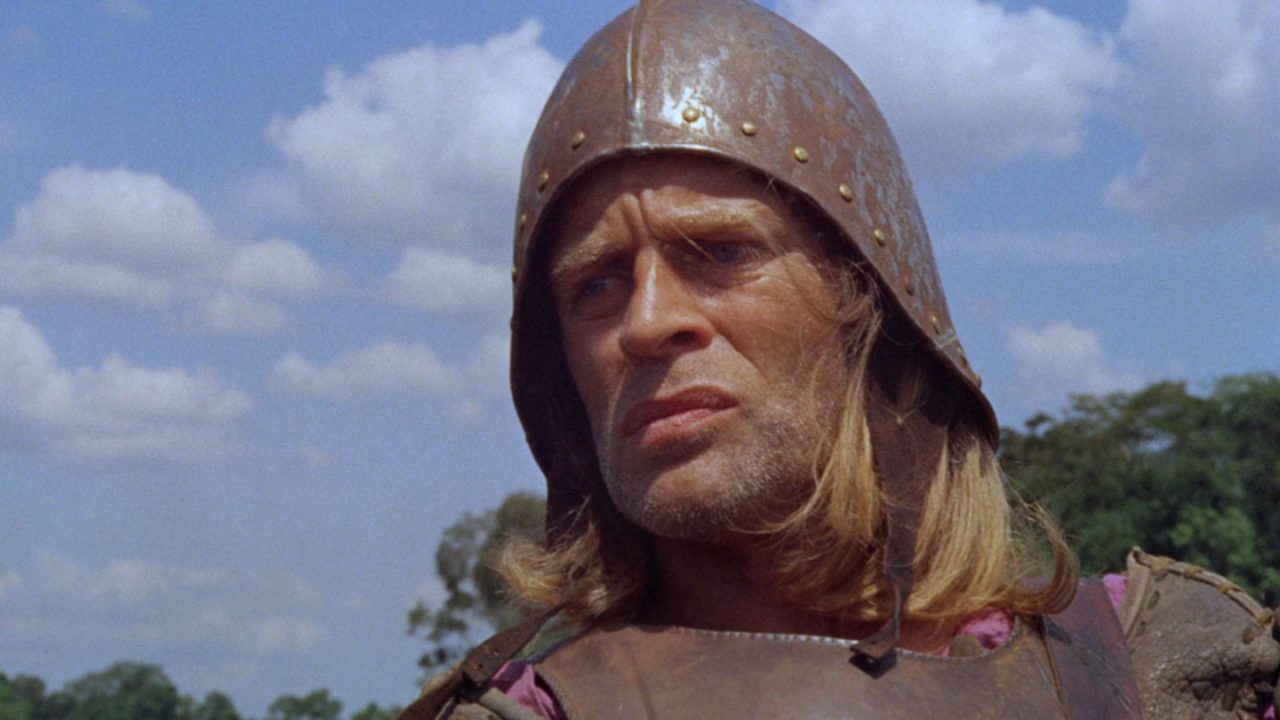 Aguirre, The Wrath of God

Werner Herzog’s AGUIRRE, THE WRATH OF GOD
(R, 1971, 95 min)
In the mid-16th century, after annihilating the Incan empire, Pizarro leads his army of conquistadors over the Andes into the heart of the most savage environment on earth in search of the fabled City of Gold. As the soldiers battle starvation, Indians, the forces of nature, and each other, Don Lope de Aguirre (Klaus Kinski) leads his own army down a treacherous river on a doomed quest into oblivion. Restoration courtesy of Shout! Factory and the American Genre Film Archive.

In German with English subtitles.

Aguirre, The Wrath of God