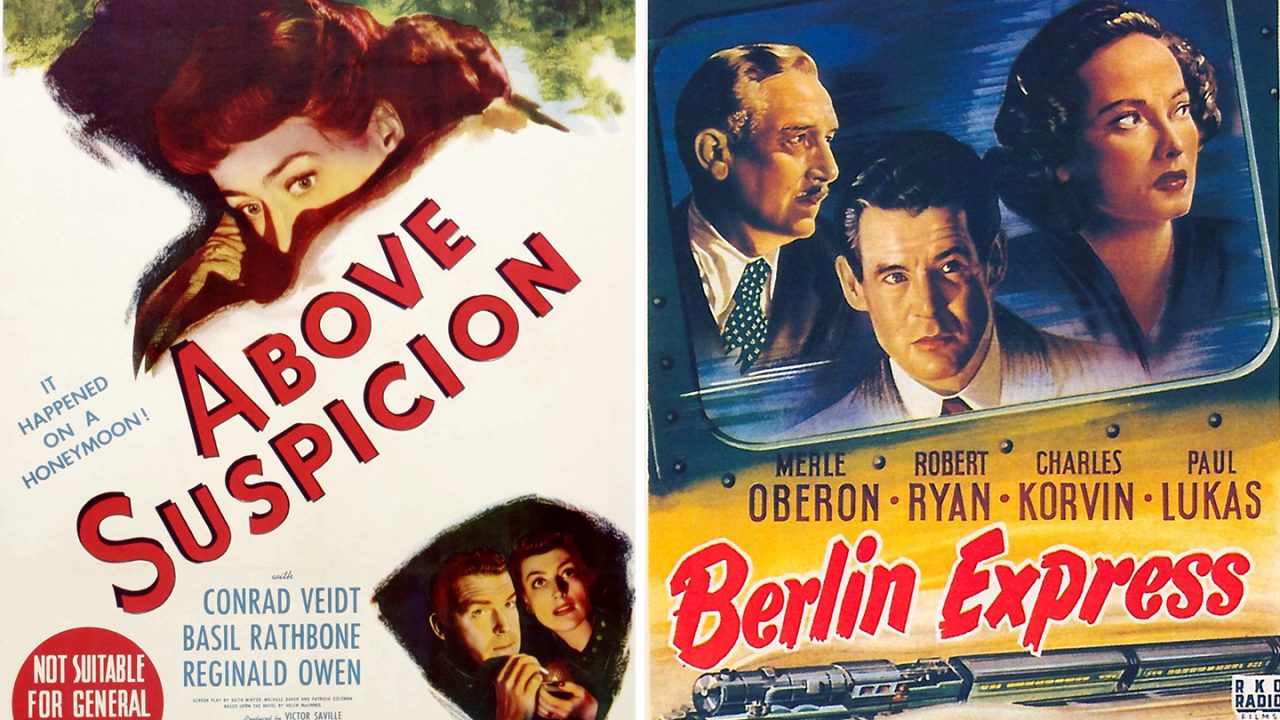 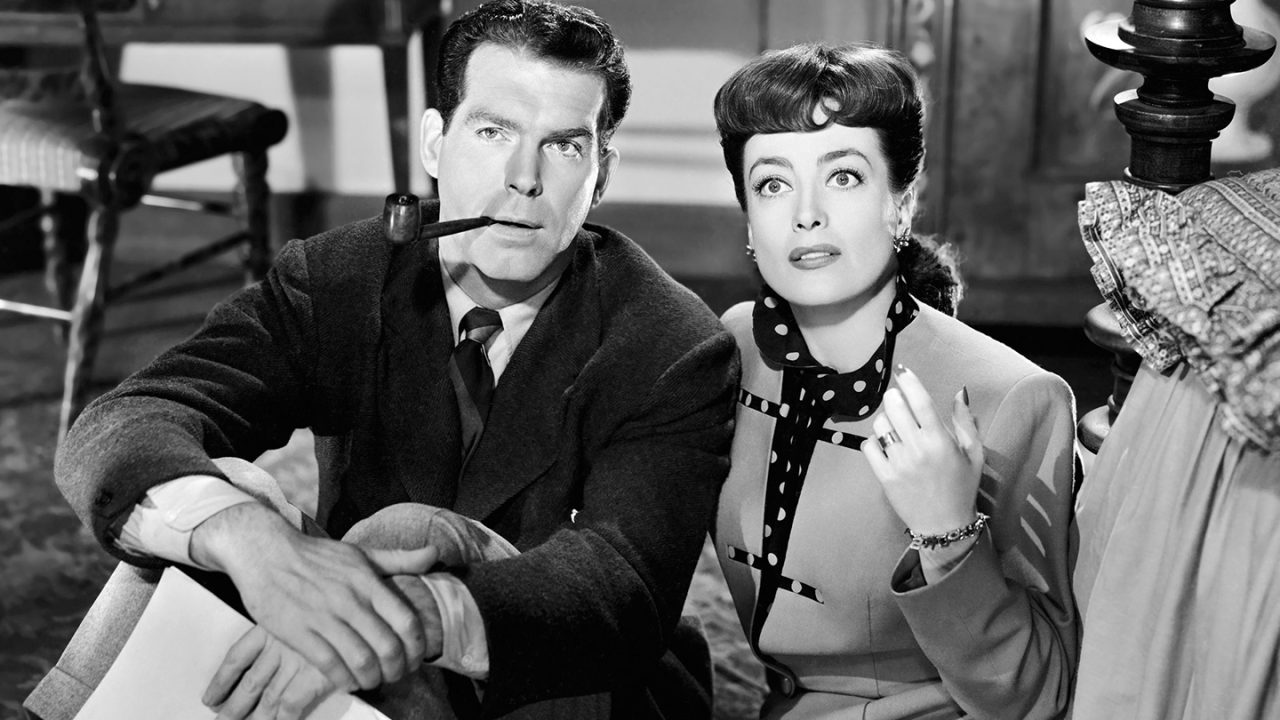 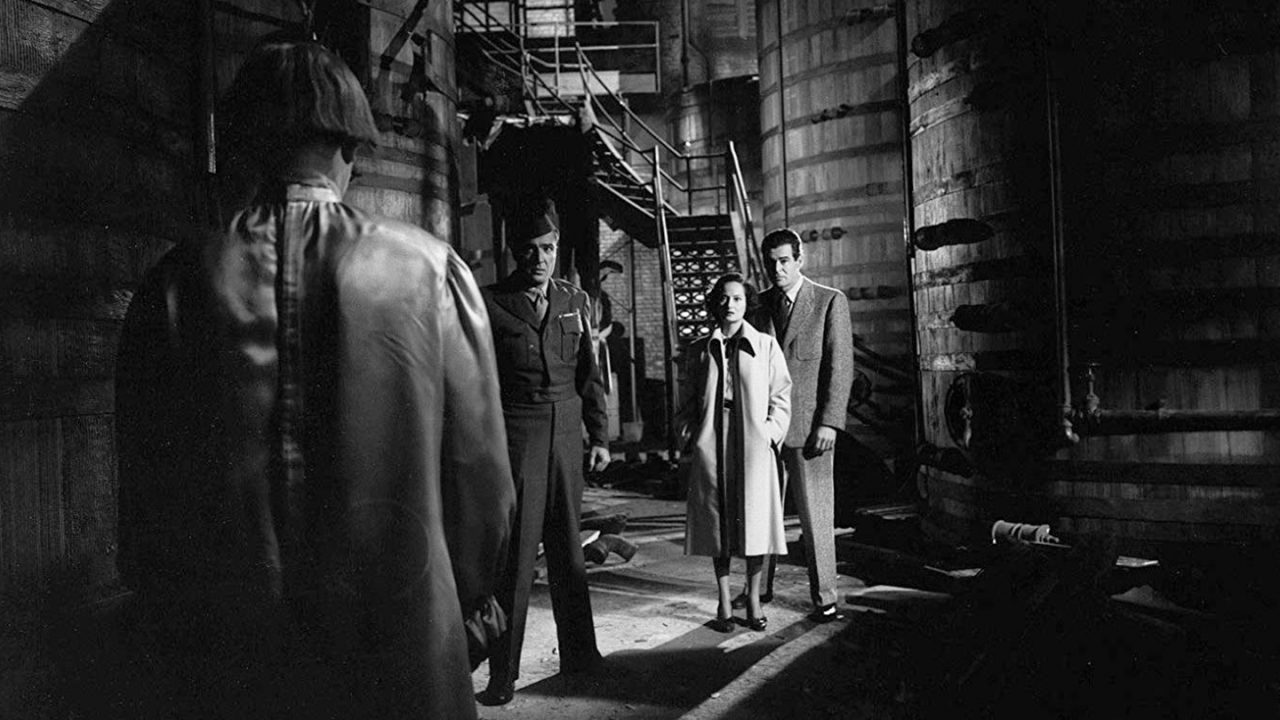 Richard Thorpe’s Above Suspicion
(1943, 90 min)
First-ever screening at Retro!
It’s 1939 and British intelligence needs to reconnect with a missing agent on the continent who has details of a secret Nazi weapon. Enter newlyweds Frances and Richard Myles (Joan Crawford and Fred MacMurray), who agree to forsake their European honeymoon for an even more adventurous foray into espionage. So off they go into a world of cryptographs, disguises, code words, shadowy rendezvous, and the Gestapo.

Jacques Tourneur’s Berlin Express
(1948, 87 min)
First-ever screening at Retro!
Express was the first American movie filmed in post-World War II Germany. The paths of six people from cross on a train bound from Paris to Germany in this tale of intrigue, blackmail, and murder. Merle Oberon and Robert Ryan are on the train with an important German statesman who can lead his country into a peaceful future. But someone is willing to murder to keep the statesman from reaching Berlin. And the list of suspects narrows as, one-by-one, the passengers begin to die.