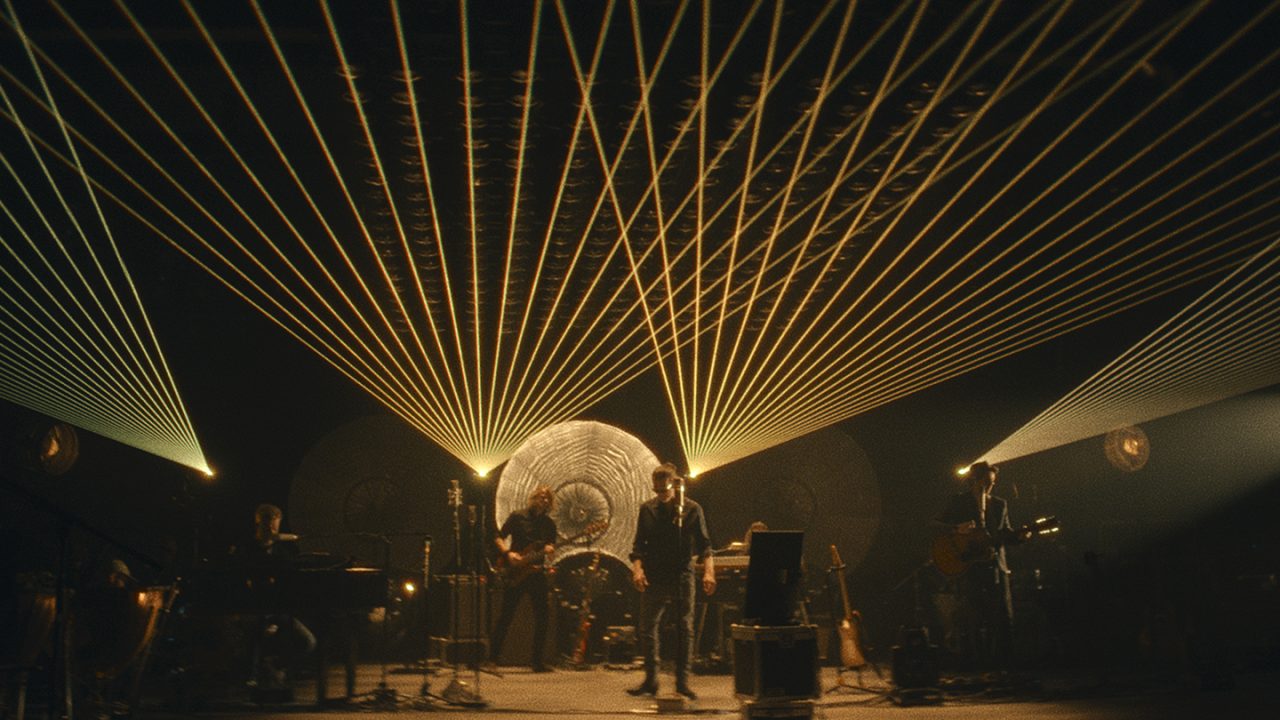 90km above the Arctic Circle, Norway’s very own a-ha recorded their first collection of music since 2015’s “Cast in Steel.” “True North is a letter from a-ha, from the Arctic Circle, a poem from the far north of Norway,” says Magne Furuholmen. Accompanied by a film, the conceptual collection combines the band’s visions and the talent of Norwegian orchestra, Arctic Philharmonic, to weave a narrative showing our collective connection to the environment. In recurring vignettes, the multidimensional film follows this narrative arc through actors portraying life in the North as well as documenting Magne, Morten, and Paul recording music over two days in Bodø, Norway. This is a unique release from a-ha, a multimedia experience with a powerful narrative.

a-ha: True North contains sequences of flashing lights which might affect customers who are susceptible to photosensitive epilepsy.